In the midst of COVID-19, photographers around the world are having to navigate the unknown and find novel ways to work and document events as they play out.

For the second of our lockdown photography features, we speak to Theo McInnes, a London-based photographer documenting the city’s parks and the new role of these open spaces in our daily lives.

What began as a casual photo series shot while walking his dog, is now quickly evolving into a full-bodied project. Making the most of the best light, Theo sets out early in the morning or late in the afternoon to capture scenes in his local park that have become the new normal: taped-up benches, face masked joggers and socially distanced people exercising or taking a breath of fresh air.

Theo, can you introduce yourself and tell us how COVID-19 has impacted your work and daily life?

I’m a portrait and documentary photographer living in South London. As for most of us, Covid has unsurprisingly impacted almost all aspects of my daily life. As you’d expect working in an industry where 99% of the time you have to go outside and interact with other people, there isn’t too much going on! I’ve been trying to keep busy editing old work and thinking what I can do and pitch as soon as lockdown ends – but I’d be lying if I said a lot of Netflix hadn’t been going on.

In an industry where 99% of the time you have to go outside and interact with other people, there isn’t much going on!

Tell us about your latest series Lockdown Exercise. When, where and why did you start this project?

I started shooting this work when lockdown began, during my daily walks with the dog in Kennington Park. It was never my intention to turn it into a project, but as I started shooting more and more I began to see a story coming together. The parks of London are often referred to as the lungs of the city, and I think now more than ever these open spaces are needed to help people get even the smallest breath of fresh air after being stuck inside all day. I think it’s also interesting to look at the new role these spaces are playing in people’s everyday lives and how they are being used to grant even a small bit of respite.

How easy are you finding it to get peoples’ portraits with social distancing, are people still quite willing to be photographed?

It’s an interesting one. So far, I’ve found people aren’t any more indifferent to getting their portrait taken than usual. You get the people who don’t mind and some who make their feelings clear that they definitely do! At the moment, I just make a point of asking people if I can photograph them from two metres or more away; shooting on a longer lens is definitely helping out in getting close enough too! The only issue I’ve encountered so far is my dog’s willingness to photobomb more or less every portrait! But generally people are pretty chilled with getting their photo taken. I try to strike up a light conversation to let people know I’ve got good intentions and their photo isn’t going to end up anywhere weird!

The only issue I’ve encountered so far is my dog’s willingness to photobomb more or less every portrait.

What’s your daily routine like now? How do you stay motivated?

It’s hard keeping to a good working routine at the moment. I usually take my walks first thing in the morning or towards the end of the afternoon when the light is at its best; thankfully I’m isolating with my partner so she can take the dog out early if I’m keen to shoot in the afternoon light. I then try to keep busy around when I go out to shoot – be it developing/working on negatives from the few days before, or working on ideas that I can start pitching once it’s all over.

Although I’m definitely finding it a lot easier to run out of things to do at the moment, work-wise at least, so I’ve actually been appreciating this time to chill out a little bit! I think it’s important to use this time to that end and actually try to take a break from the busyness of everyday life. I also try to keep motivated (or busy, rather) doing bits and bobs I’ve been meaning to do for ages – like organising portfolios or sorting out my website. I also spent a week building a cupboard which was a great time killer!

What do you enjoy most about shooting on analog film? Do you often shoot personal work on film?

When it comes to personal work, it’s almost always exclusively shot on my Hasselblad. I shoot a lot of digital when it comes to commissions or other work, but I’m always looking for an opportunity to pull my film camera out of my bag. Shooting film is what got me into photography and the aspect of it I’ve always loved the most, so when it comes to shooting personal work I’d rather use the format I enjoy the most. As you know, film has a different quality to shooting on digital, and I’m fascinated by the whole process that goes into creating that final image.

When it comes to personal work, it’s almost always exclusively shot on my Hasselblad.

With the project I’m shooting at the moment in Kennington park, I chose to shoot it on black and white, as the developing process is a lot simpler and more accessible in terms of being able to do it yourself at home, so all of the negatives get developed in my sink. I would usually lean towards colour when shooting personal work, but I am enjoying working on black and white for this one. When you develop your own negatives there is also an extra element of accomplishment – and it’s also something that I really enjoy doing, other than my kitchen smelling like chemicals!

Lastly, do you have any exciting projects planned for after lockdown ends?

There’s a few things on the boil at the moment in terms of new work. I actually shot a project out in Vietnam on kite flyers just before the lockdown started, but it’s all on colour film and the labs have closed! Hand printing negatives is something I’ve always wanted to do and I think the Vietnam project is the perfect opportunity to start to learn that new skill, so once the labs are back open I’ll probably be spending a lot of time there.

I was also in the process of reigniting a past project I never finished shooting a few years back on the bare knuckle boxing scene in the UK. I think there’s a really interesting story in it, as most people just imagine hay bail rings and street fights – yes, that is a definite side to it, but there is also a big movement trying to push the sport in more novel and organised directions in the ring. Trying to represent that duality of the two sides of the sport is something that I find really interesting, and the rawness of bare knuckle boxing is definitely a subject that lends itself to being photographed! 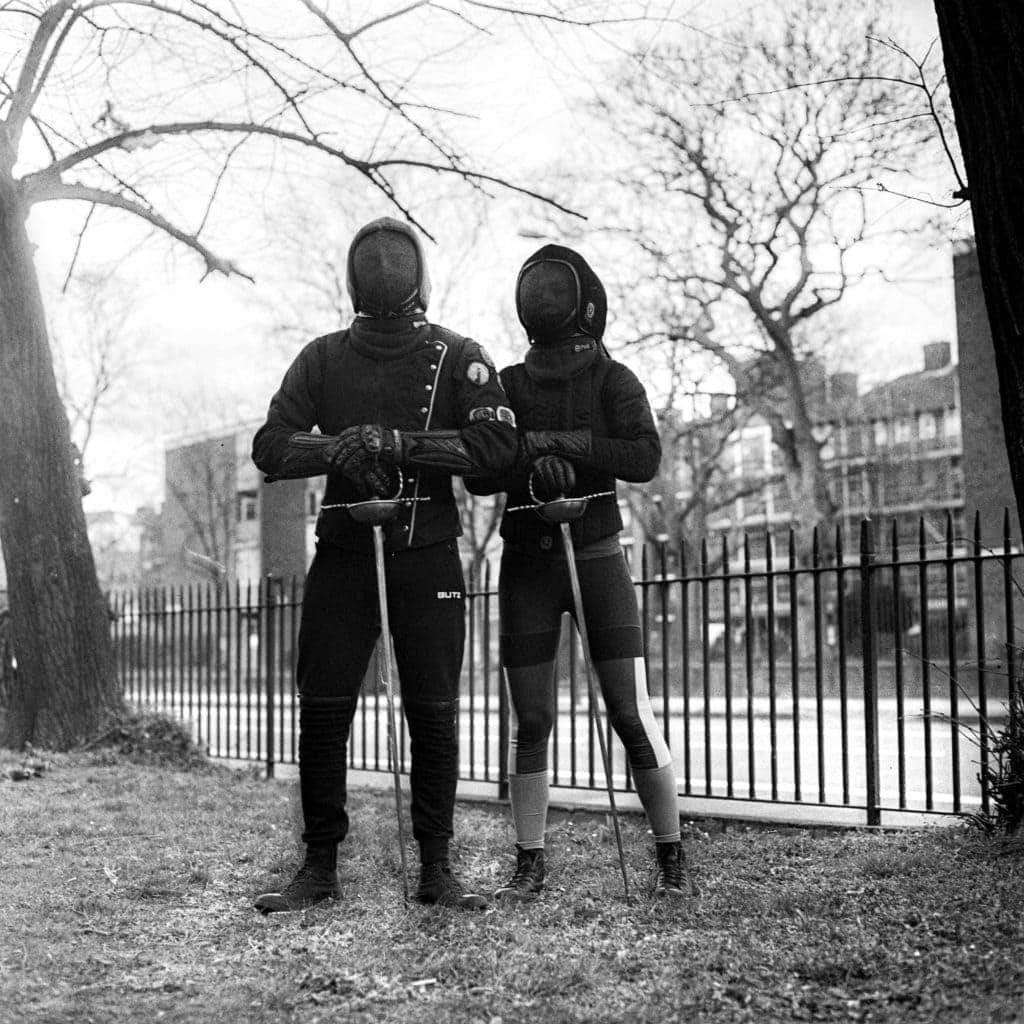 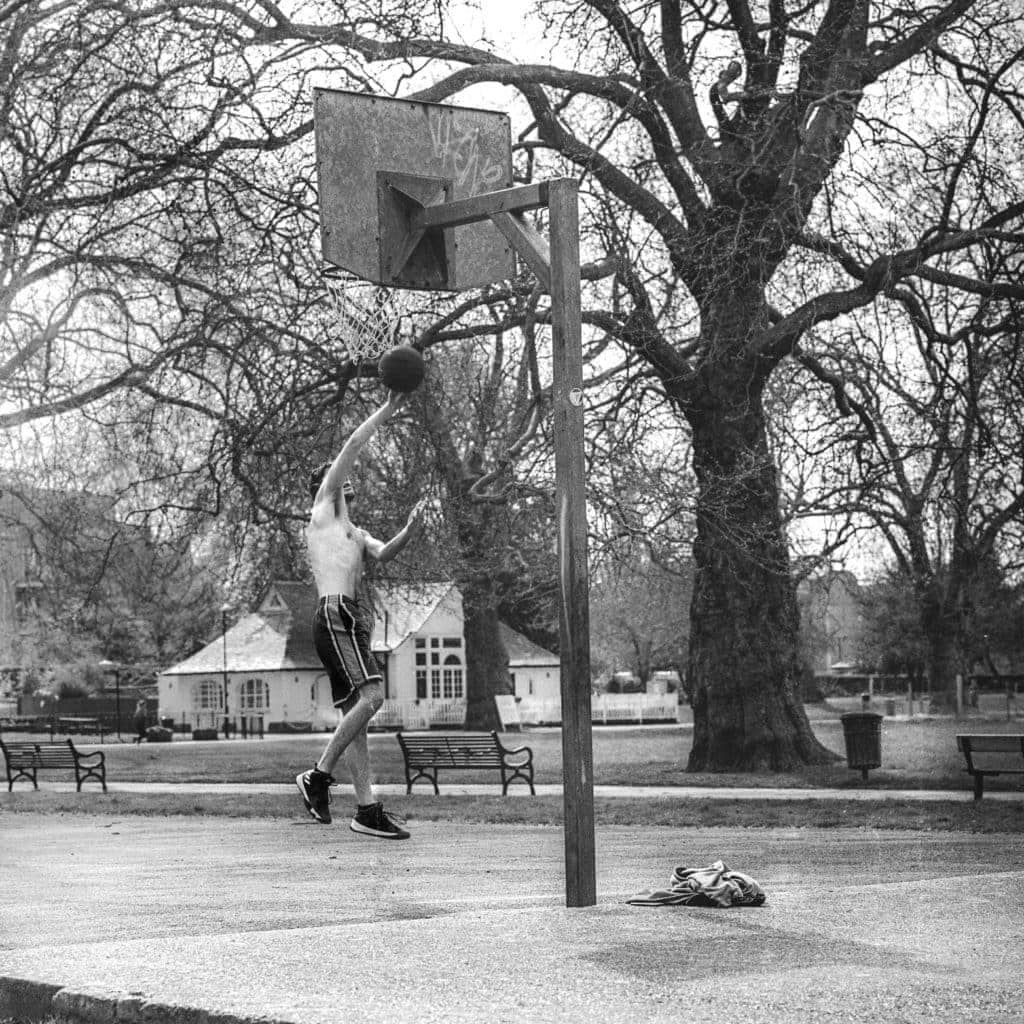 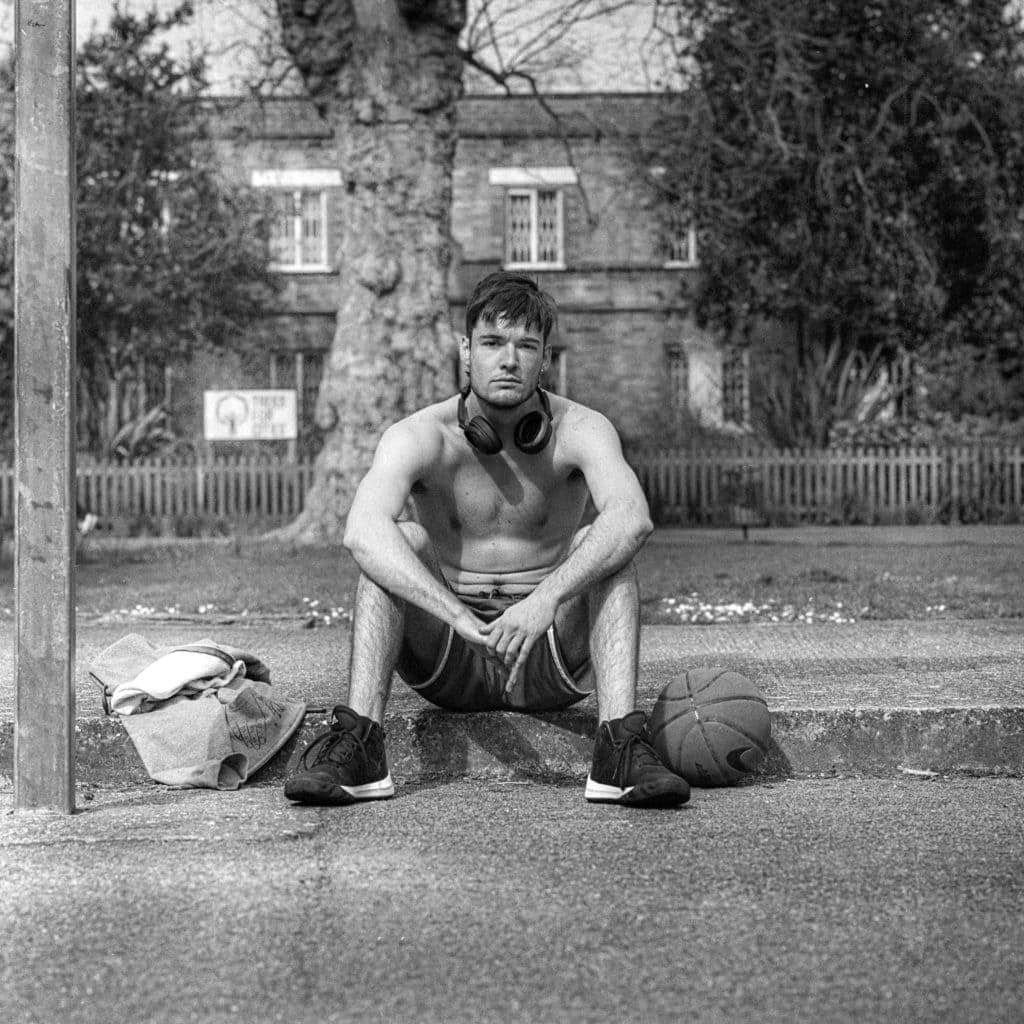 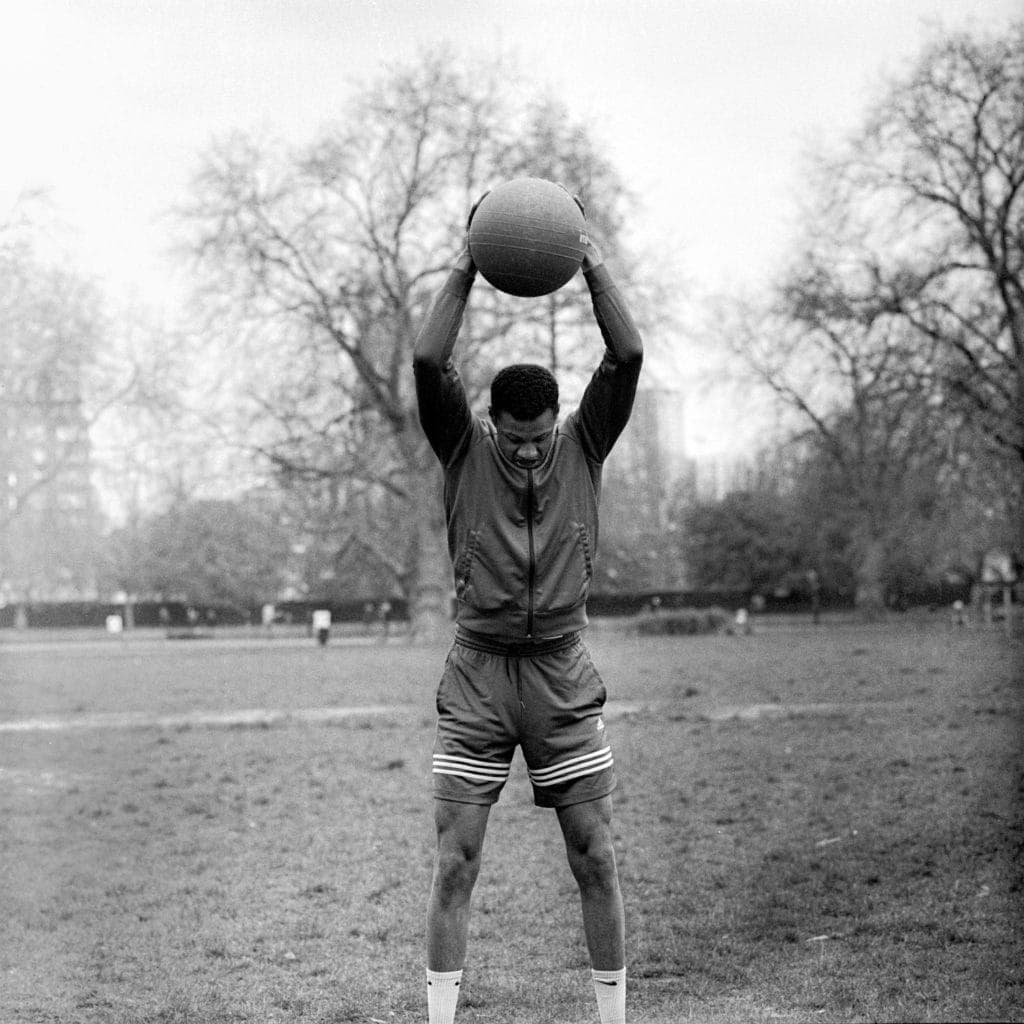 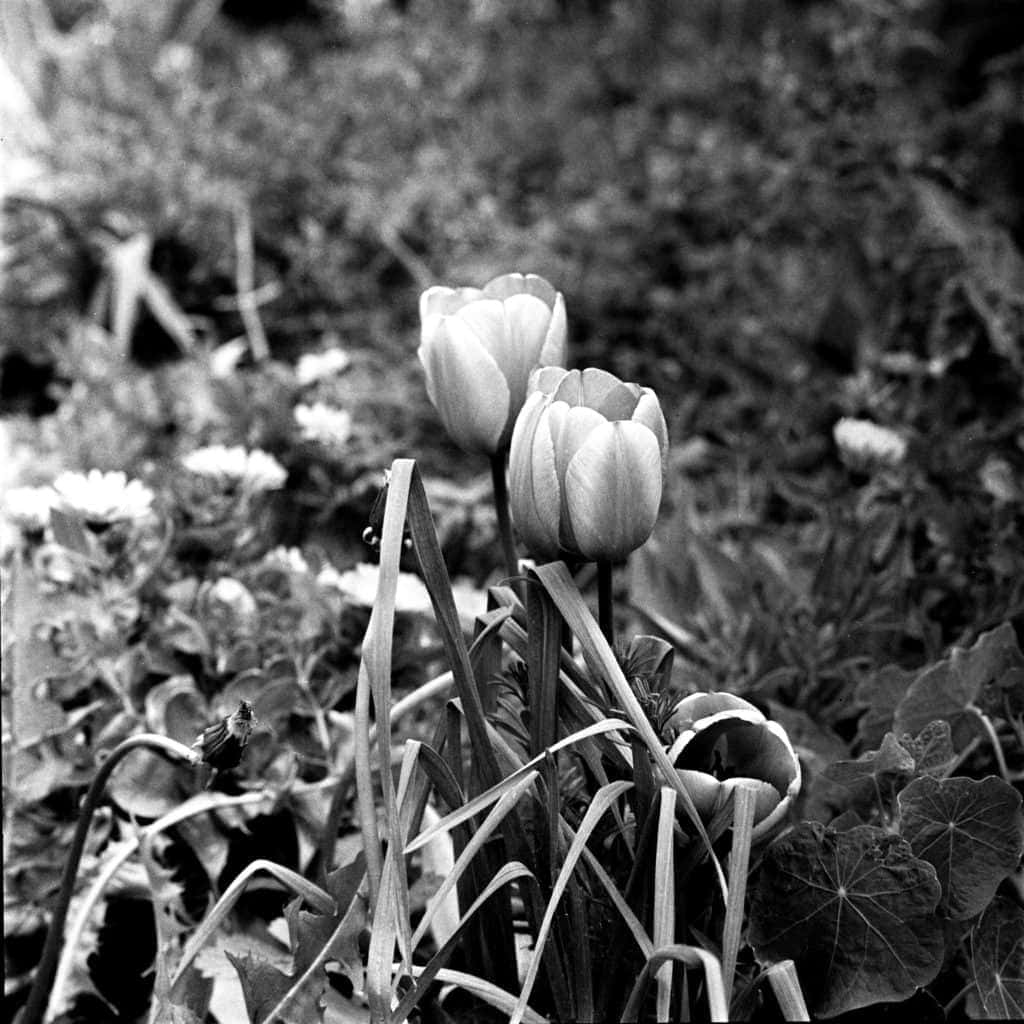 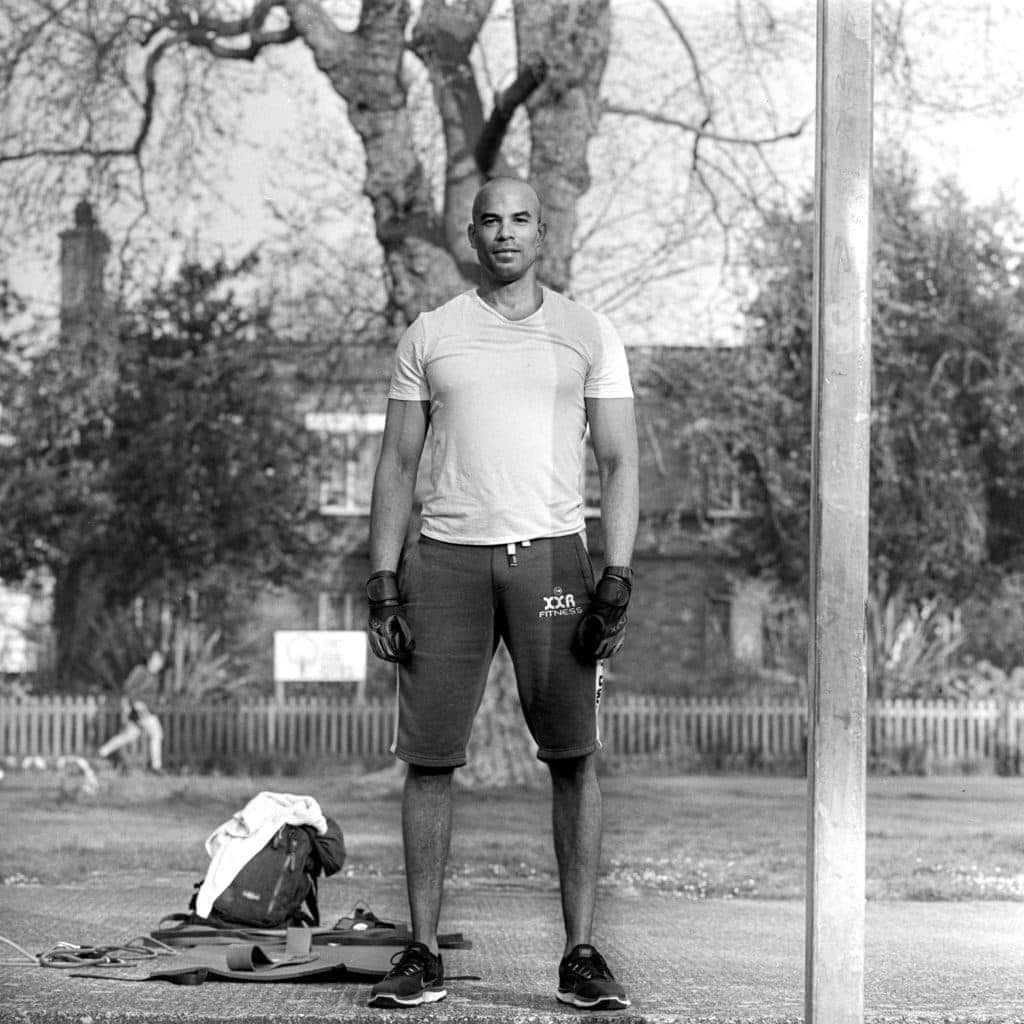 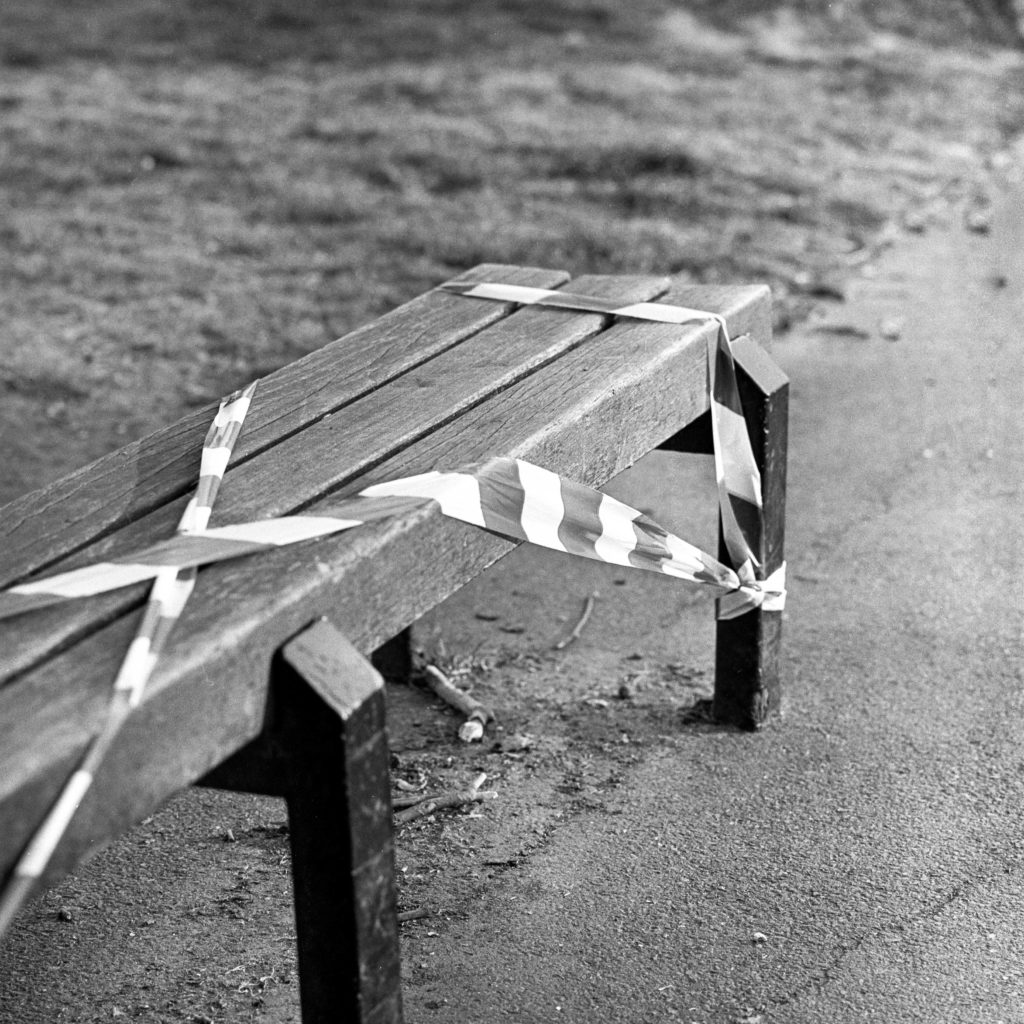 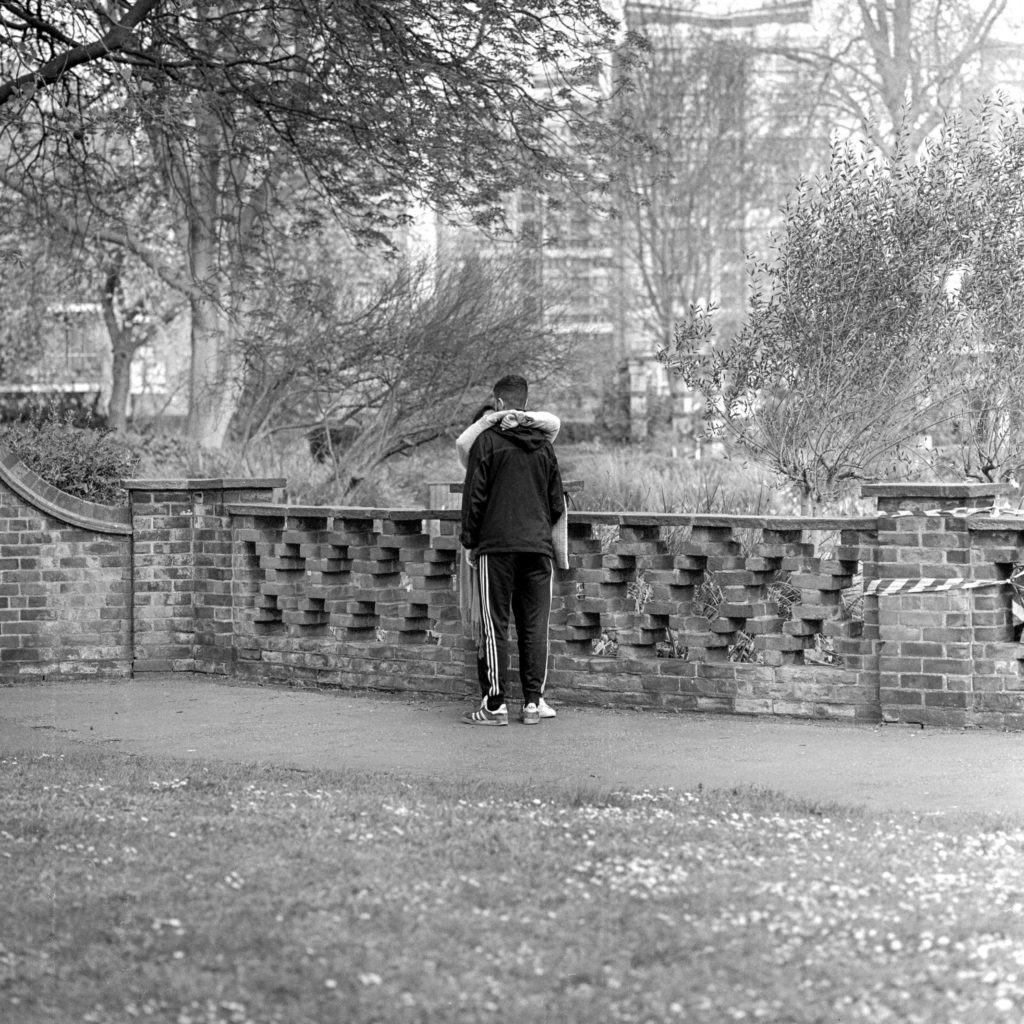 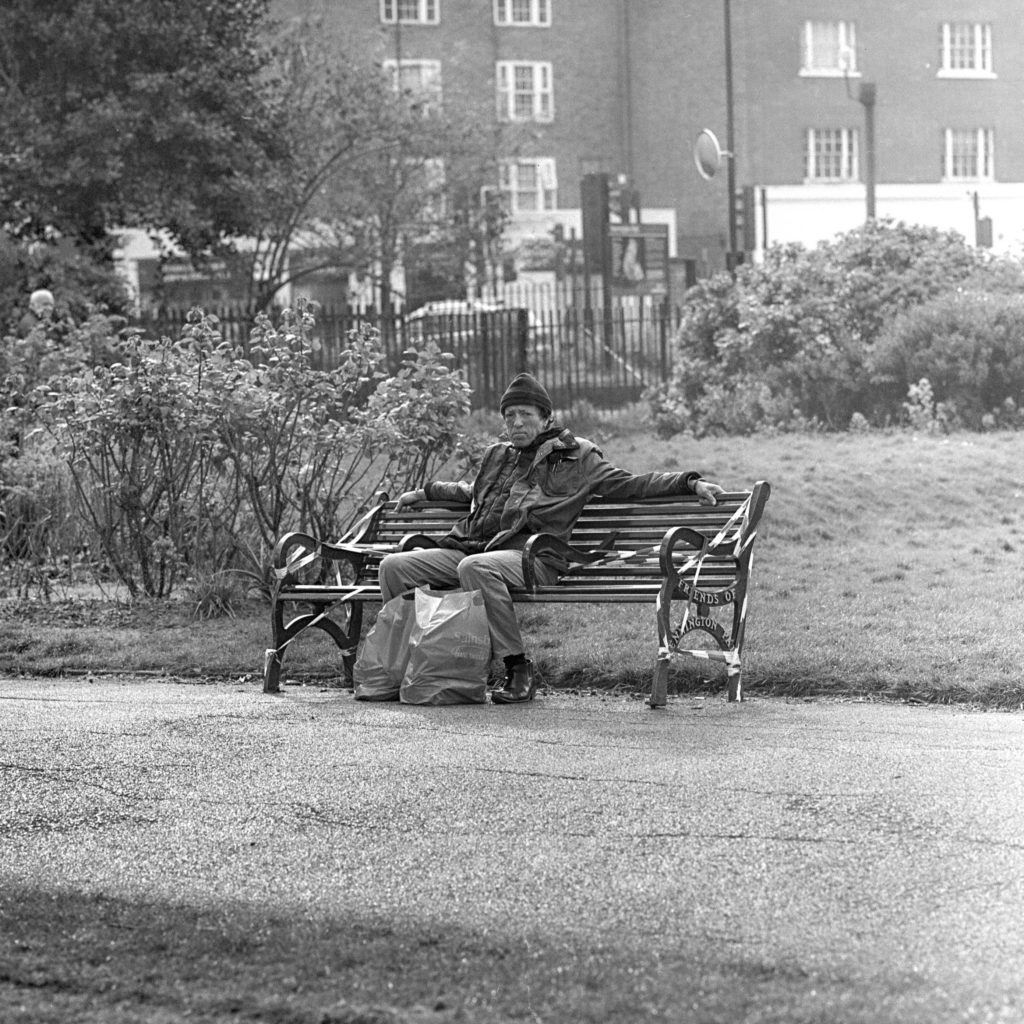 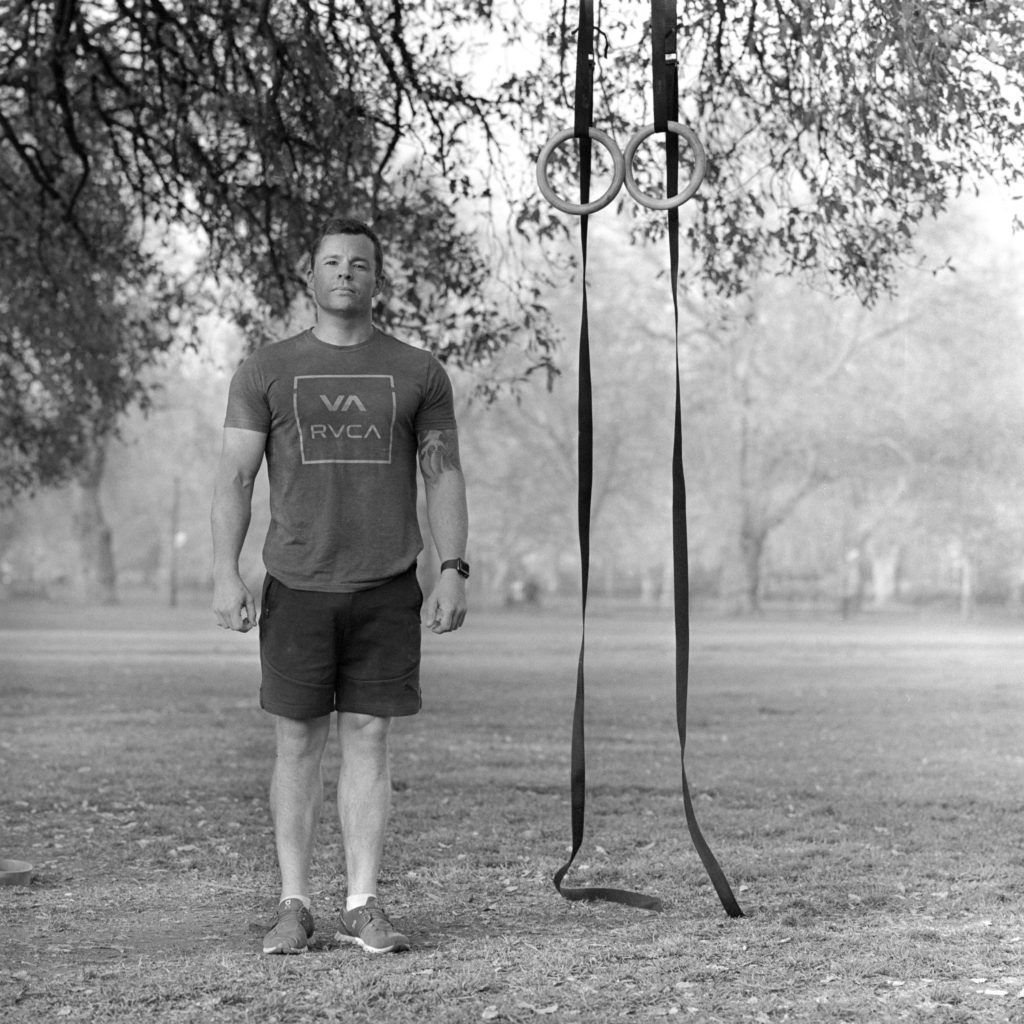 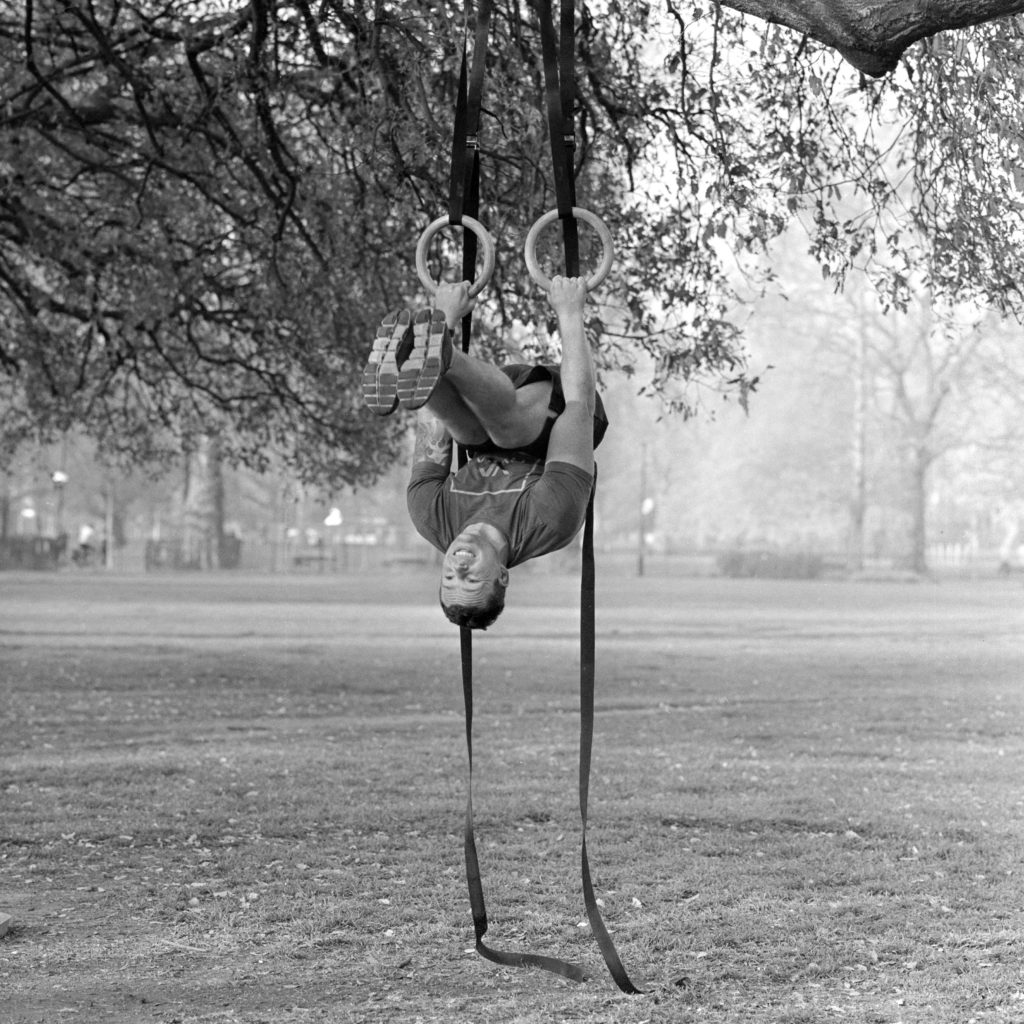 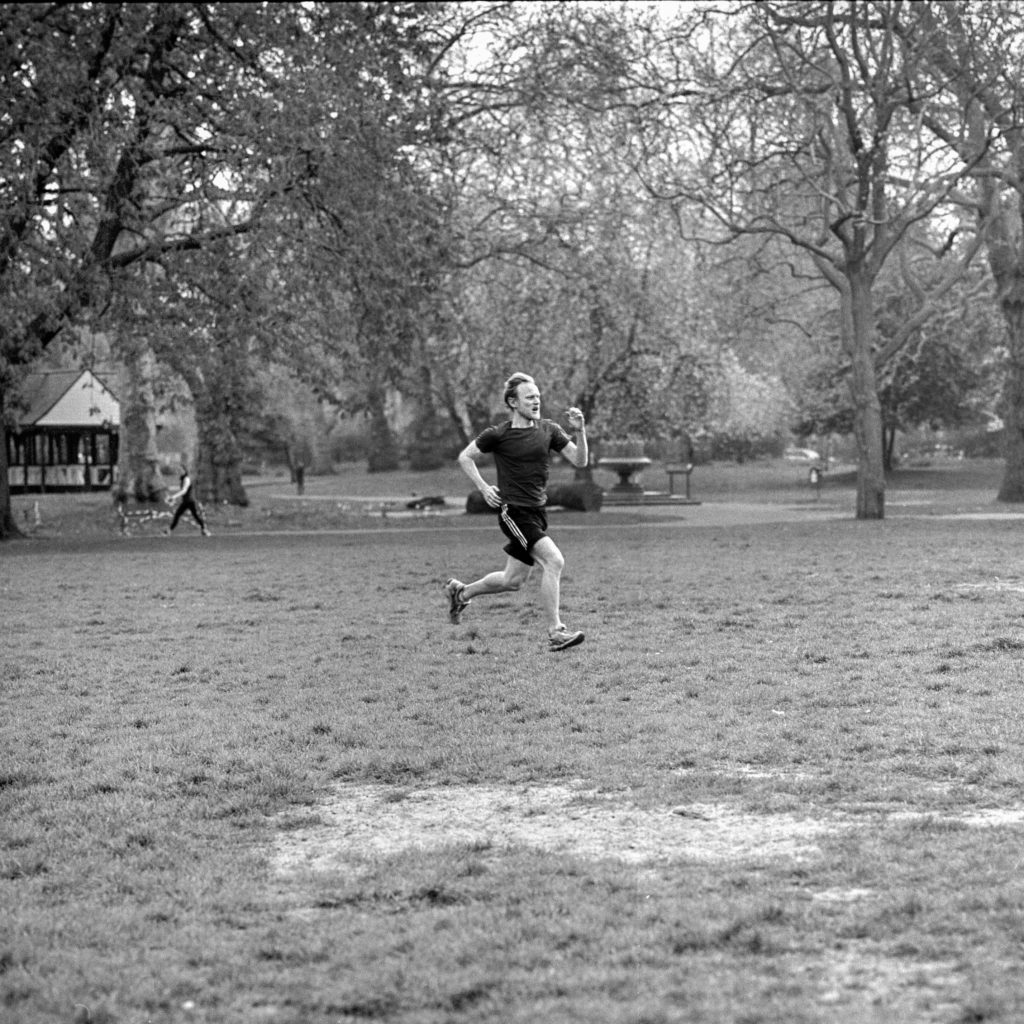 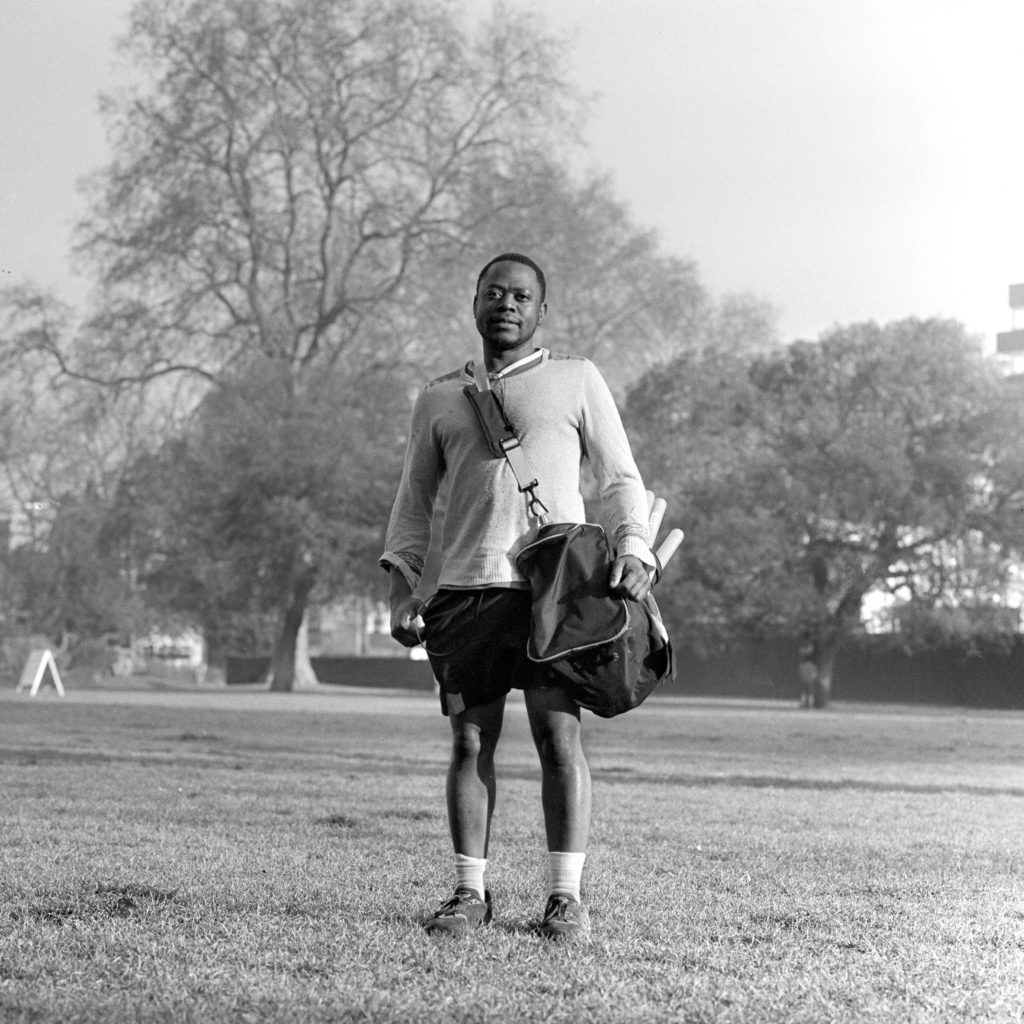 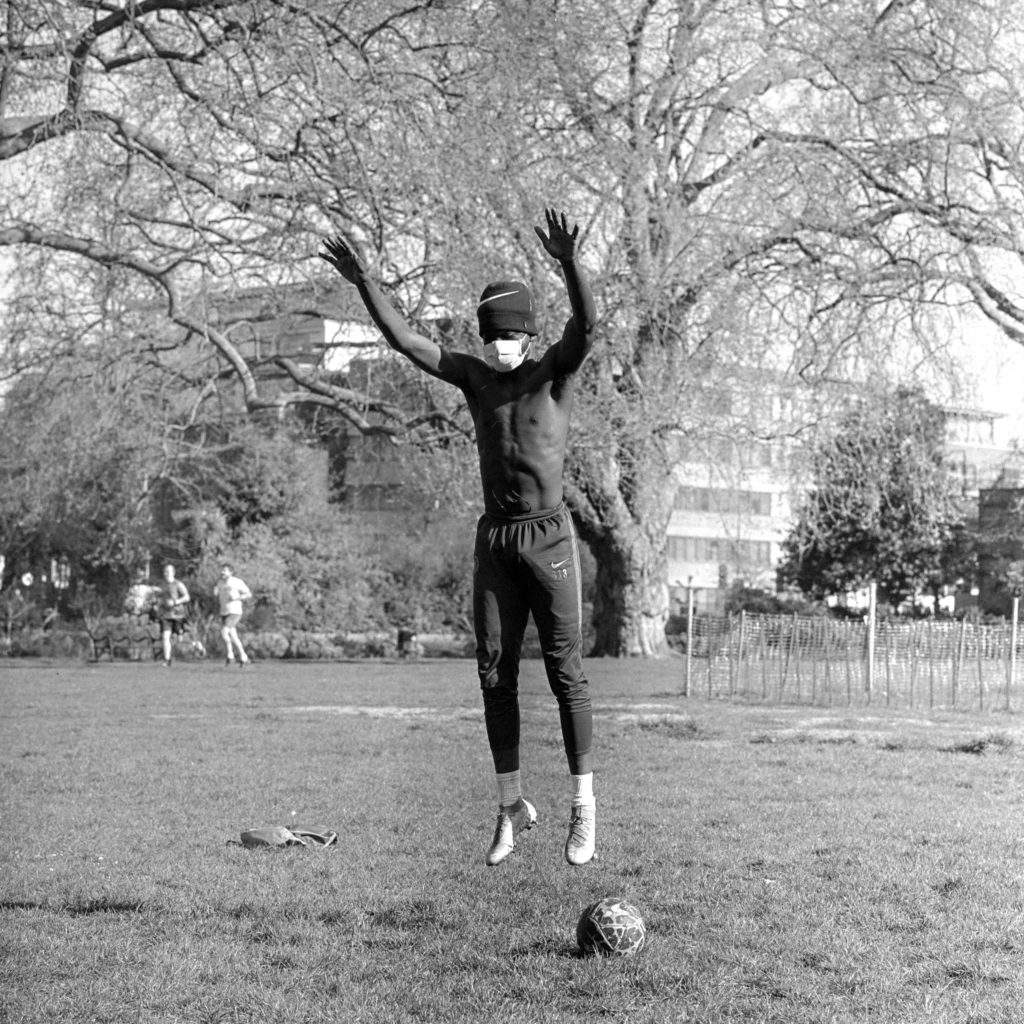 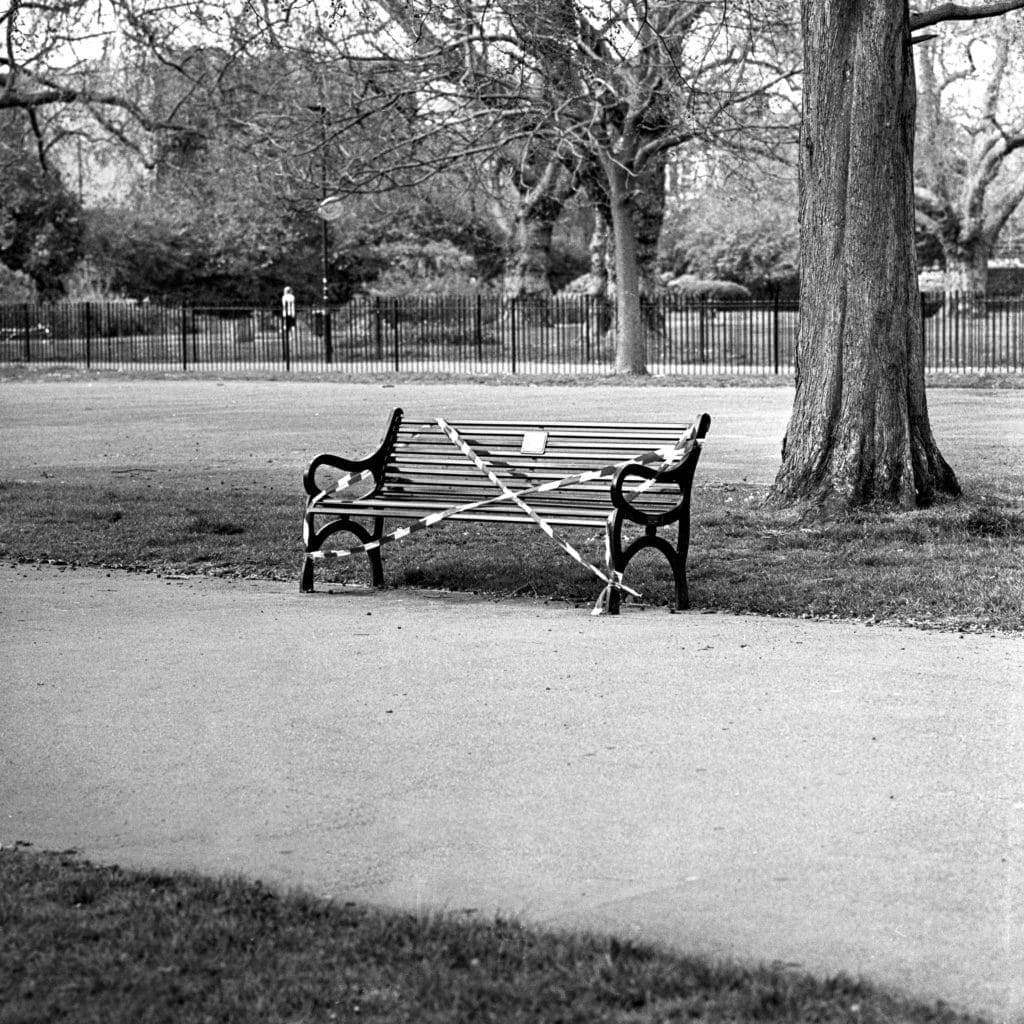 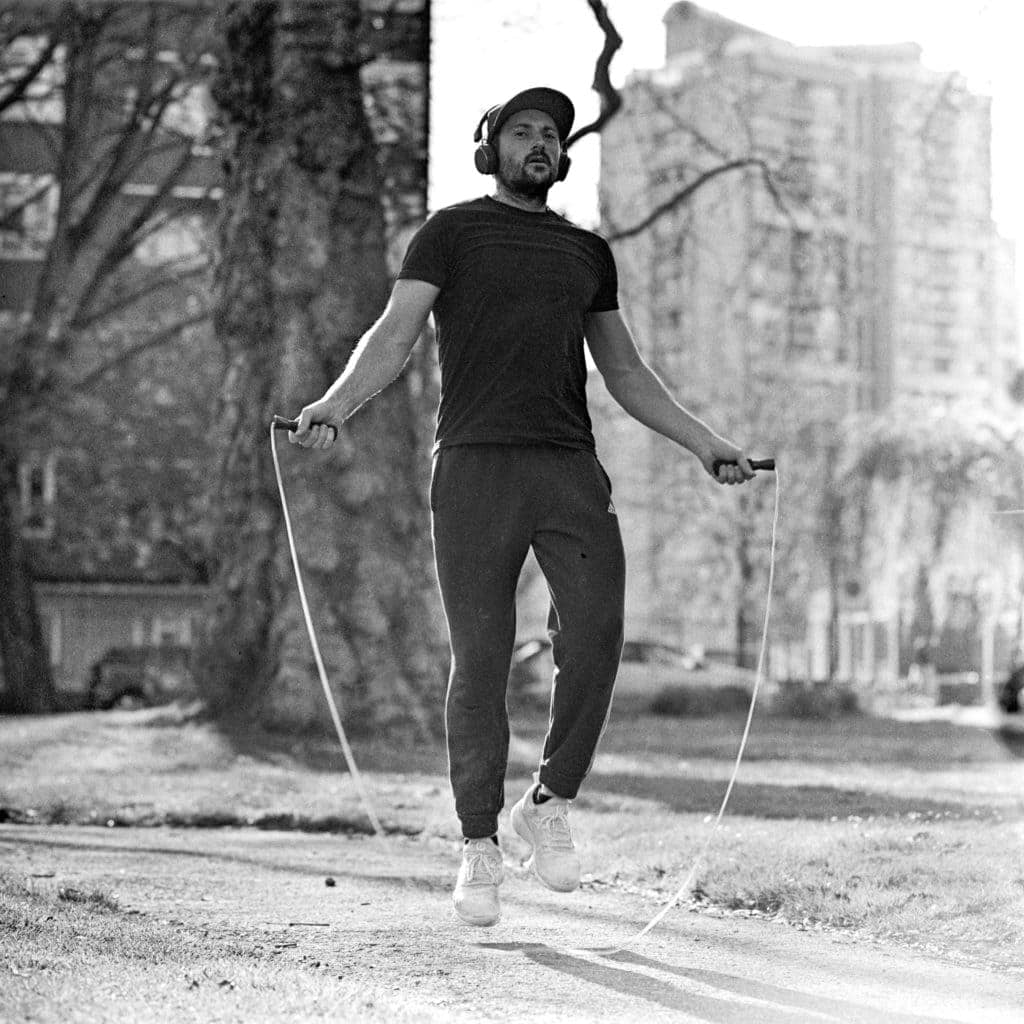 Community is a programme that charms all the right, currently stressed parts of the brain. It’s the perfect show to watch, or re-watch, in your time alone in your room. 4 Mins  /  4 days ago

Incredible feats of bravery and demonstrations of leadership whilst serving his country earned Austin Dougall Clapham a strongbox filled with accolades and an exemplary legacy we should be inspired by. 4 MINS  /  1 day ago
See More