‘I started photographing in lockdown, far from my subject’ - Social Distancing by Sébastien Leban - whynow

In the midst of COVID-19, photographers around the world are having to navigate the unknown and find novel ways to work and document events as they play out.

In the first of our lockdown photography features, we speak to Sébastien Leban, who is photographing his unusually quiet neighbourhood in Paris from his 5th floor window.

By using a 90mm lens and then cropping the images to isolate single figures within the frame, Sébastien brings a superficial element of closeness in these times of social distancing.

Seb, can you explain a bit about your photo essay and how the idea came about?

I started my project a few days after the beginning of the lockdown [in Paris]. The two first days were really a shock and I needed some time to think about it. But I’ve realised pretty quickly that this new notion of “social distancing” was everywhere, in official statements, speeches, on TV, radio, in the sanitation guideline…

This “social distancing” sounded pretty weird for me, first of all, because it is an oxymoron! And also because it depicts the exact opposite of the way I’m used to working, which is to go as close as possible to my stories, my subjects, and to meet people. Then, it recalls another important notion in photography: the distance to your subject, which is a big deal. Am I close enough to my subject? What is the right distance? Which lens should I use?

So I started photographing within the constraints of this lockdown, staying at home while being far from my subject. I use my usual camera (Leica M) and a 90mm lens. Then I crop the pictures to focus on details, such as people etc.

When did the lockdown begin in Paris and what impact has it had on daily life? And on your own career as a photographer?

The official lockdown began on March 17th at noon in France. The impact on my daily life and my career was radical, even before the official announcement. In the previous two weeks, a couple of events I was supposed to work at were cancelled, as well as a couple of assignments. Since then, I’ve only worked on one assignment. So financially, it is going to be very difficult. I’m usually away from home half of the time, so it makes a huge difference too.

Also, one of my projects was supposed to be exhibited at the Lumix Festival in Hanover at the end of June but everything has recently been cancelled. Same thing for another Festival, La Gacilly where I am lauréat with the same project (Tangier, the Lost Island). The opening, planned for the last weekend of May isn’t cancelled yet, but I think it’s just a matter of days before they announce it.

Can you tell us about the street you live on? What does it usually look like (pre-Covid19)?

I live in Pantin, which is a Parisian suburb in the North East of the city. My street is a working-class avenue, just 200 meters from Paris. But the atmosphere is very different from a classical Parisian street: a lot of people with different ethnicities and cultural backgrounds live together. There’s a Pakistani food shop, a Jewish phone store, a Turkish kebab shop, a halal butcher shop, as well as street vendors, etc. The avenue is huge and usually full of people, cars, noise and pollution… It’s chaotic. But since the lockdown, it is almost empty. I live on the fifth floor, so I get a very nice view of everything that’s going on in the street.

From your window, you must have observed a lot about human behaviour in the past week. As well as the more negative aspects, have you noticed any positive interactions between people recently, or seen people finding ways to help each other in times of social distancing?

Actually, not many positive interactions unfortunately – except for a note in the stairwell from some neighbours offering help for people unable to go grocery shopping.

What is your aim with this project?

To sum up, this project has two goals: to show what social distancing means in a street; how it is implemented (people avoiding each other, walking alone on a huge, empty avenue); also to focus on the accessories of social distancing, such as masks and gloves.

The second goal is more of a personal challenge: applying social distancing to the way I work, to the way I photograph and try to translate it into my work.

On a final note, how are you feeling about the coming days/weeks/months? Are you optimistic or pessimistic? How do you think this event will change things going forwards?

I’m no prophet about the outcome of this unprecedented [situation], and I don’t think anyone is capable of telling what will happen in two months. But actually, I’m not very optimistic regarding the media industry. I’ve been working since 2013 and each year it gets more complicated as there is less budget for photographers, fewer assignments, fewer pages in magazines, lots of people getting fired. So, after a massive crisis like the one we are going through, I don’t see how things could (in the best case scenario) go back to normal…

But I also think that we’ll have to use this crazy period to do what we are the best at, always being more creative and constantly trying to reinvent ourselves, our work and our ecosystem. 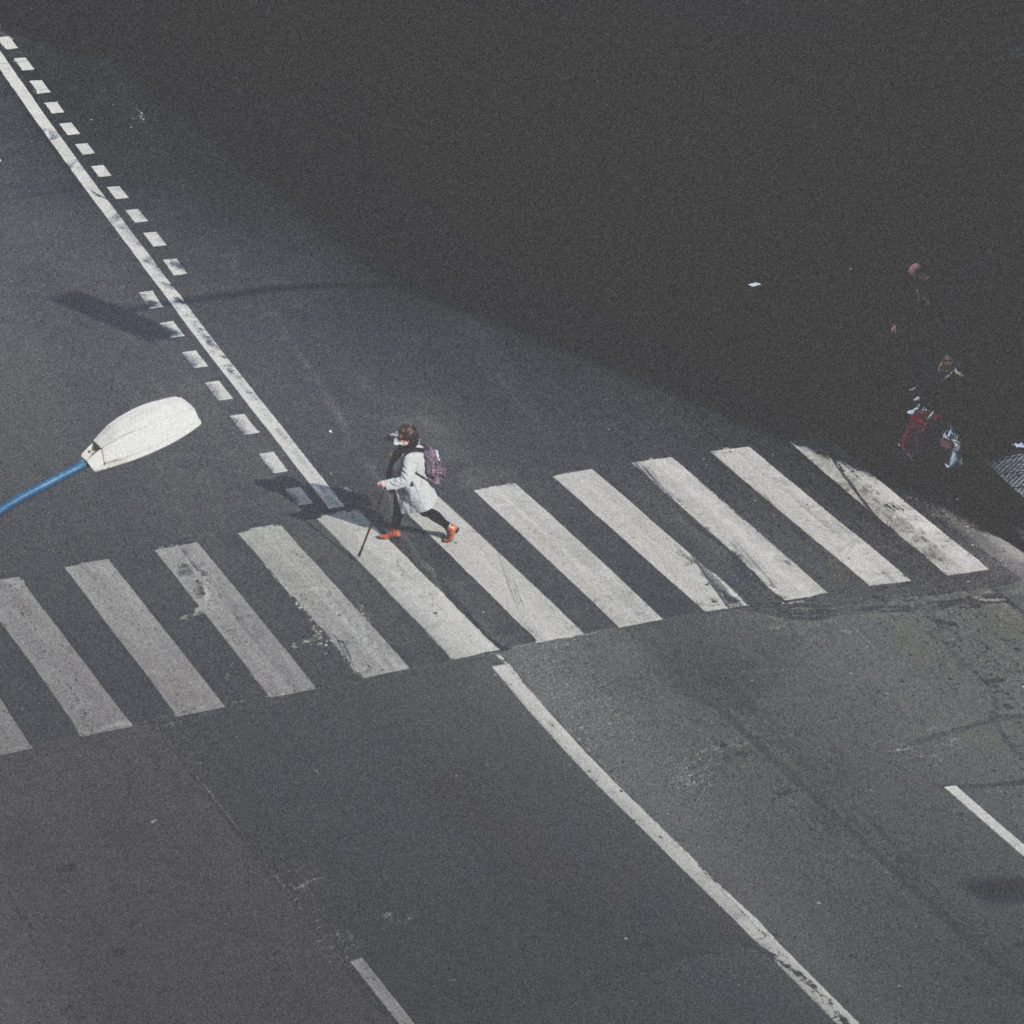 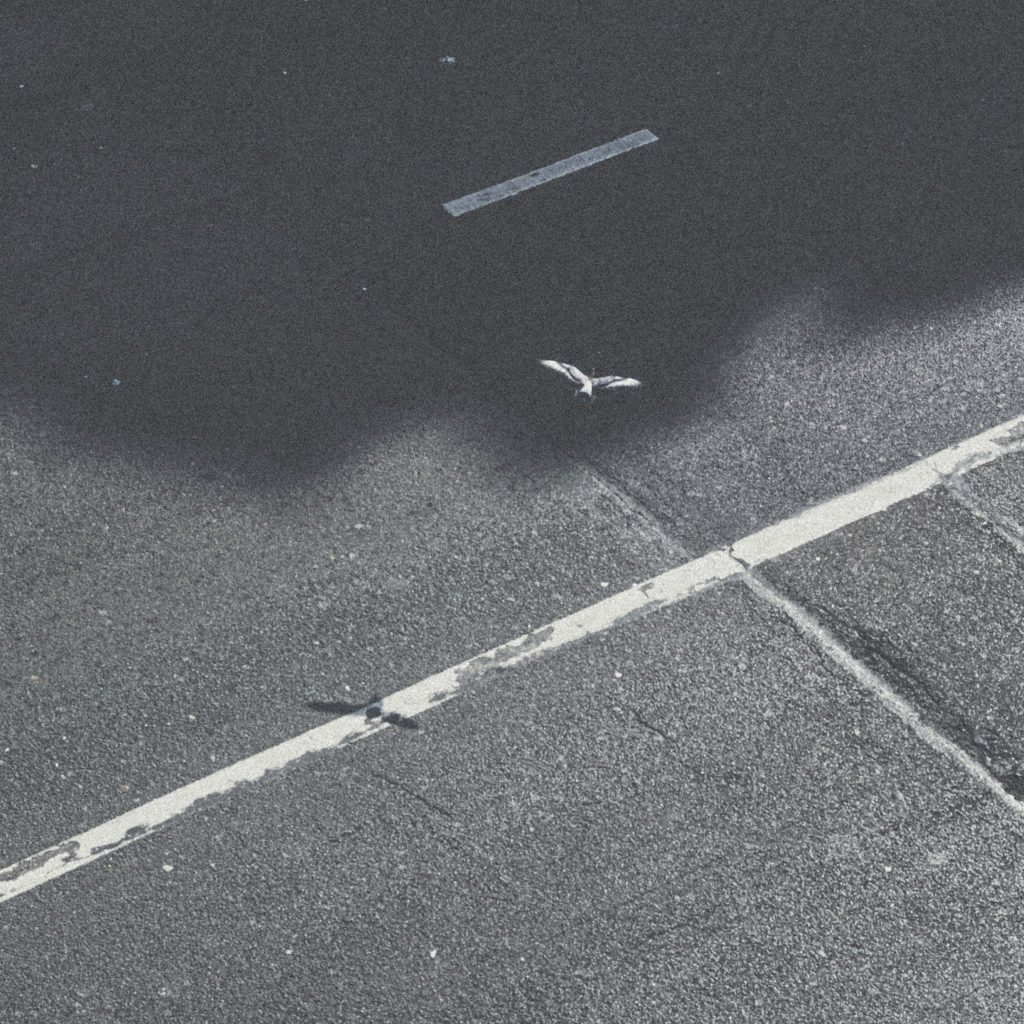 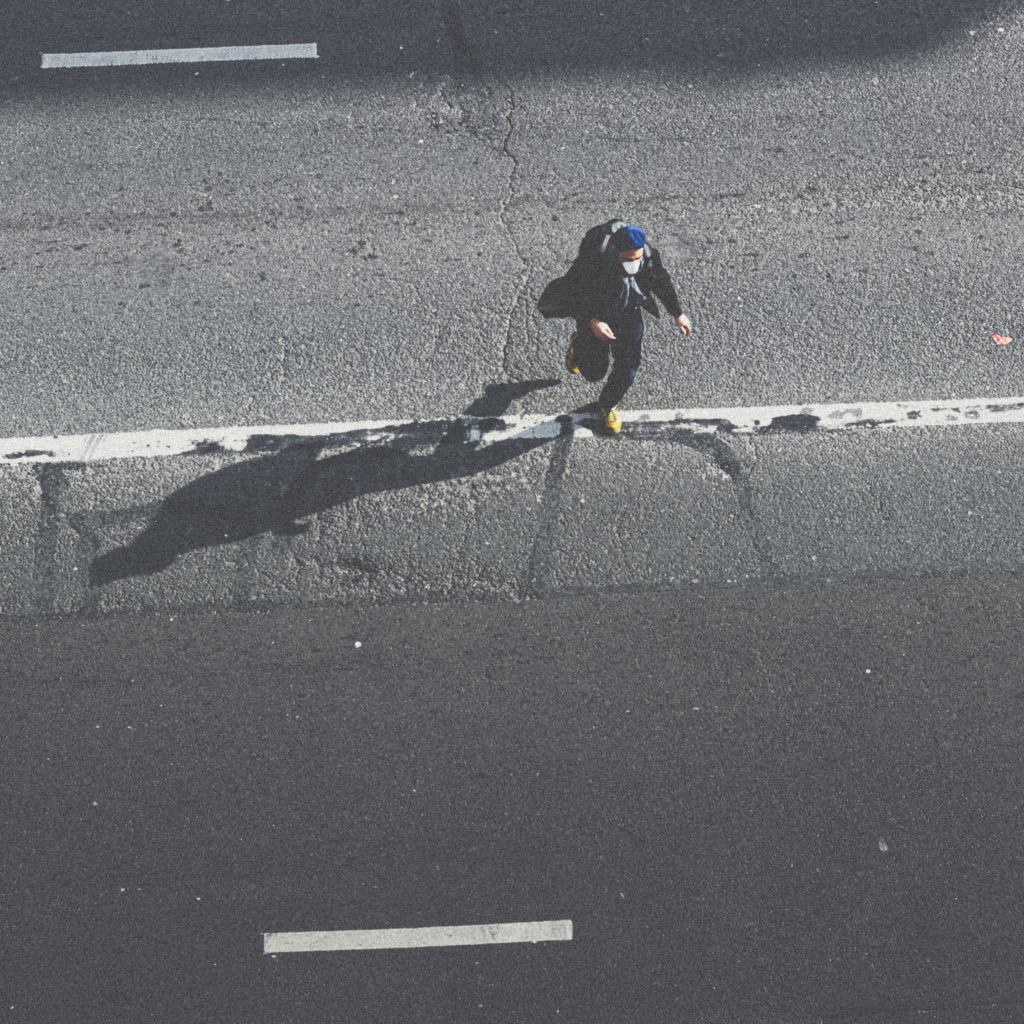 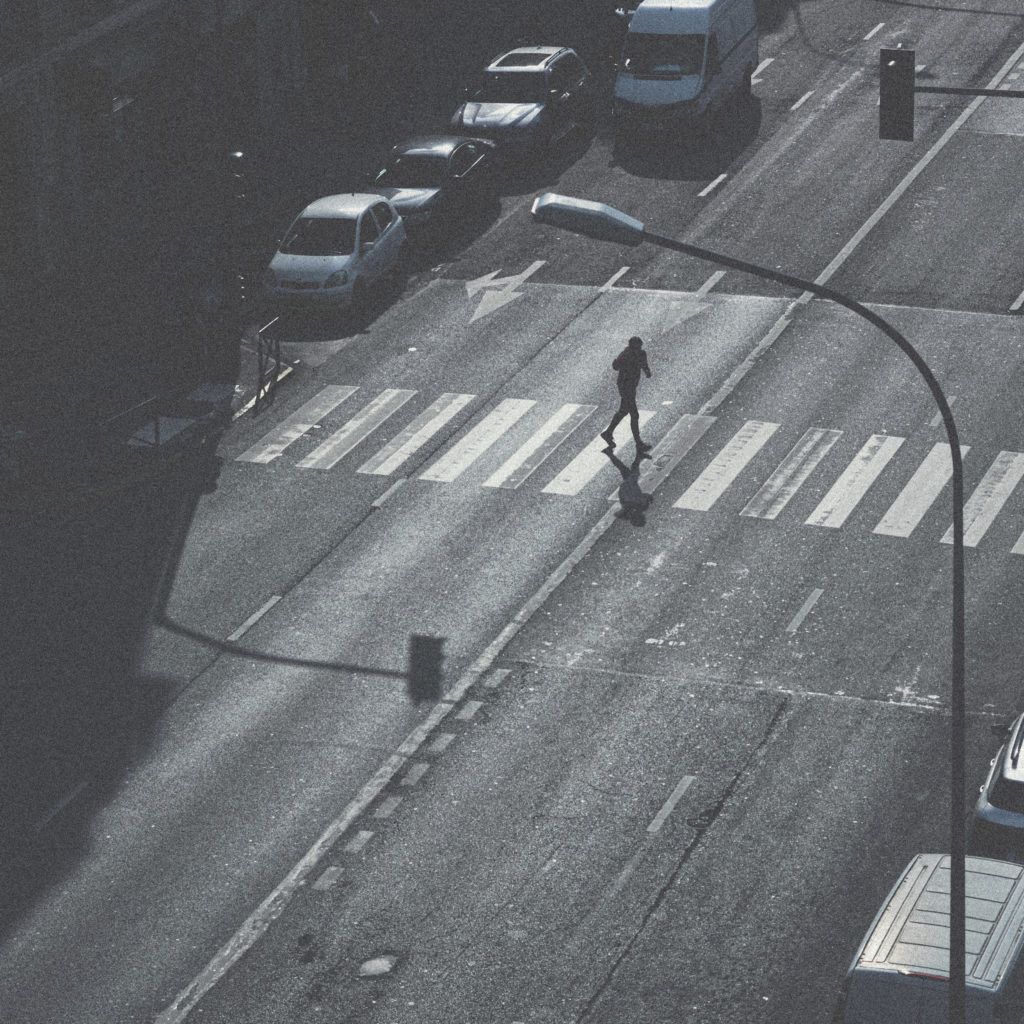 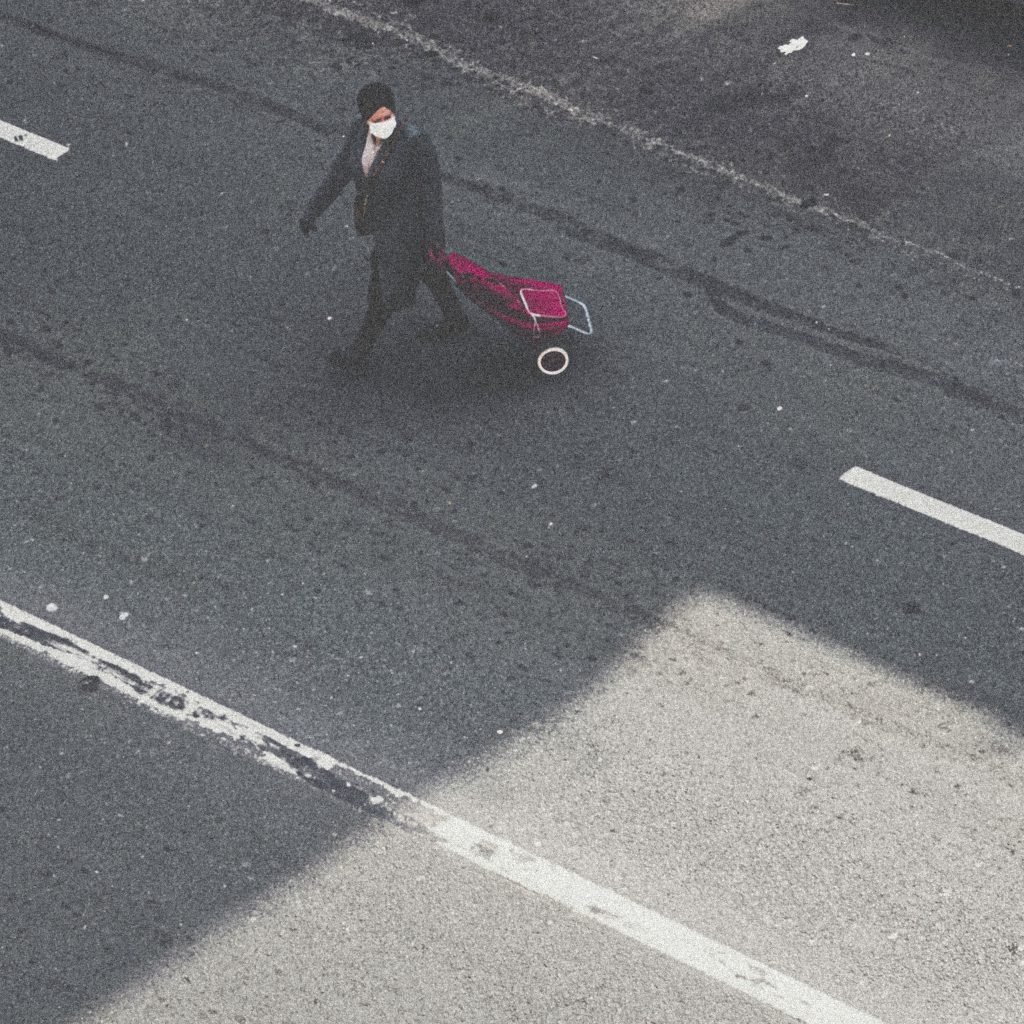 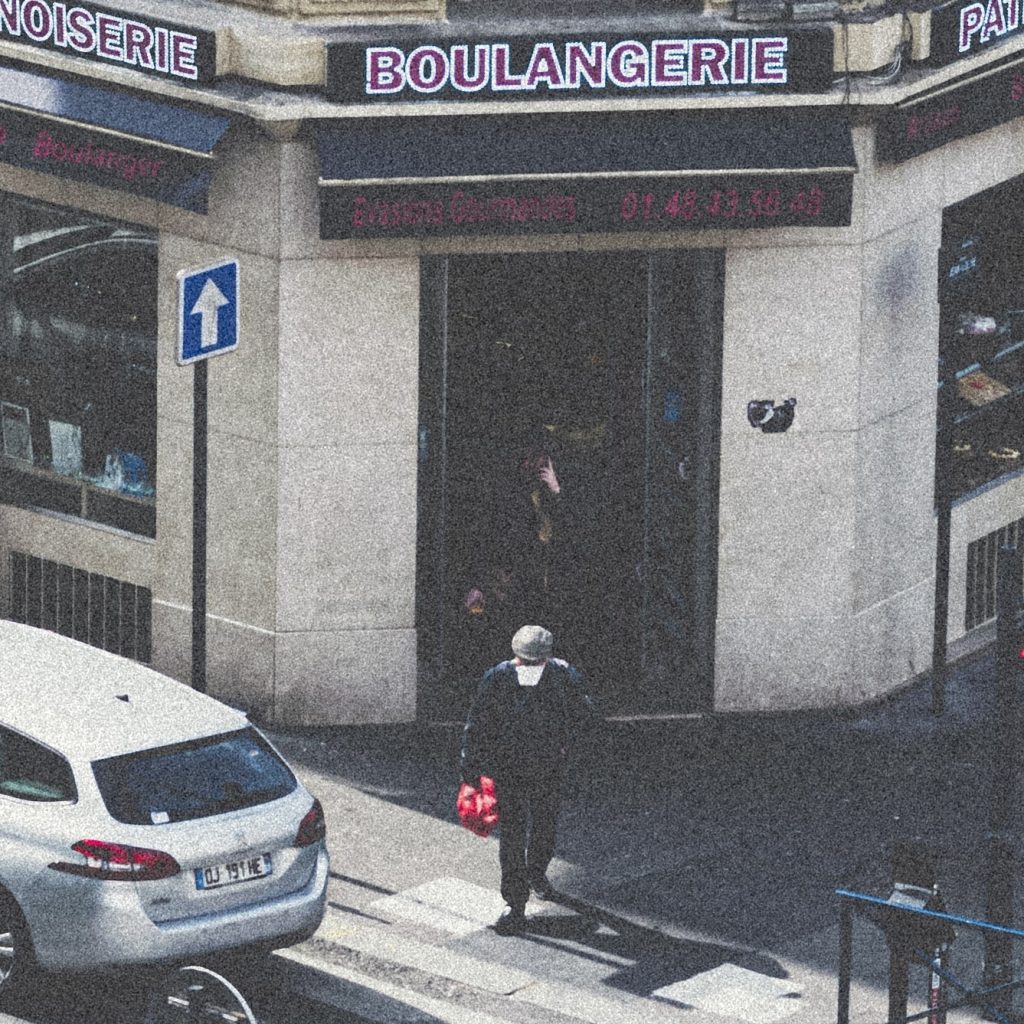 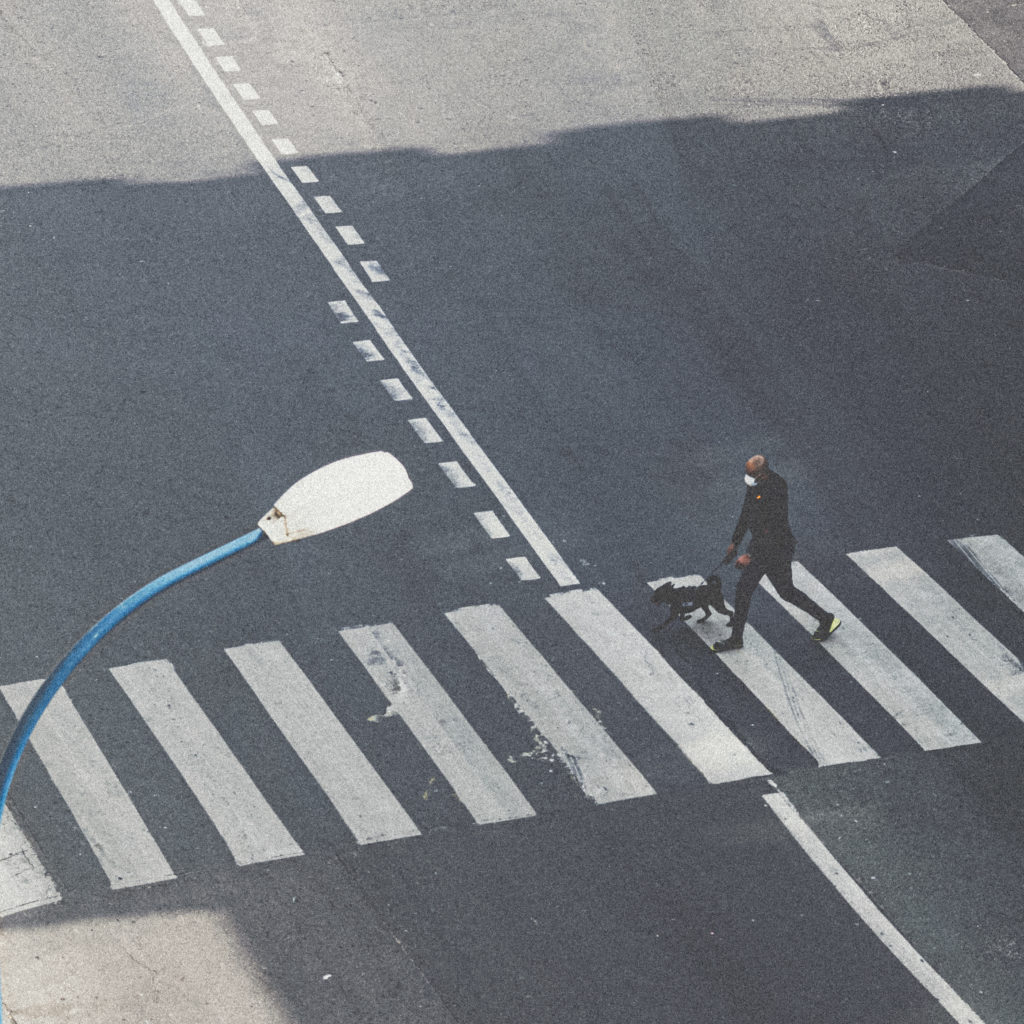 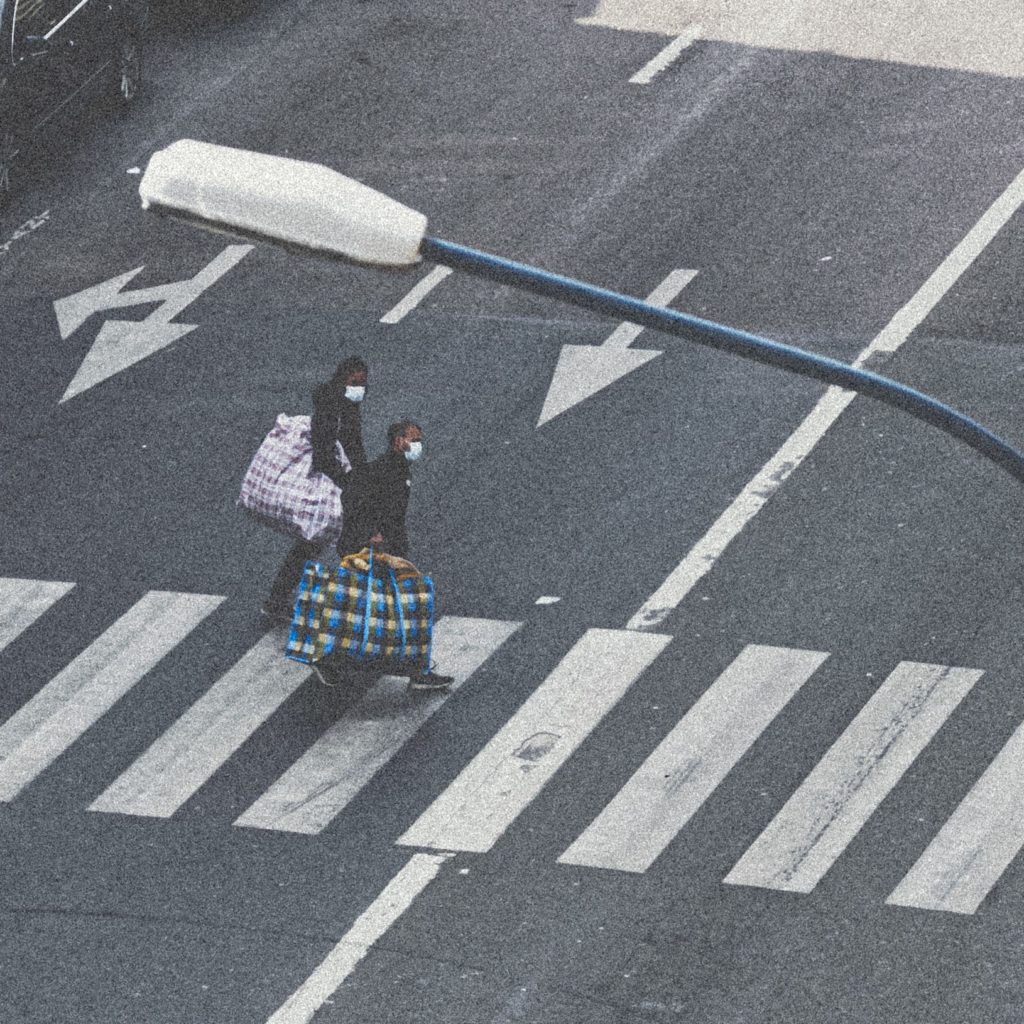 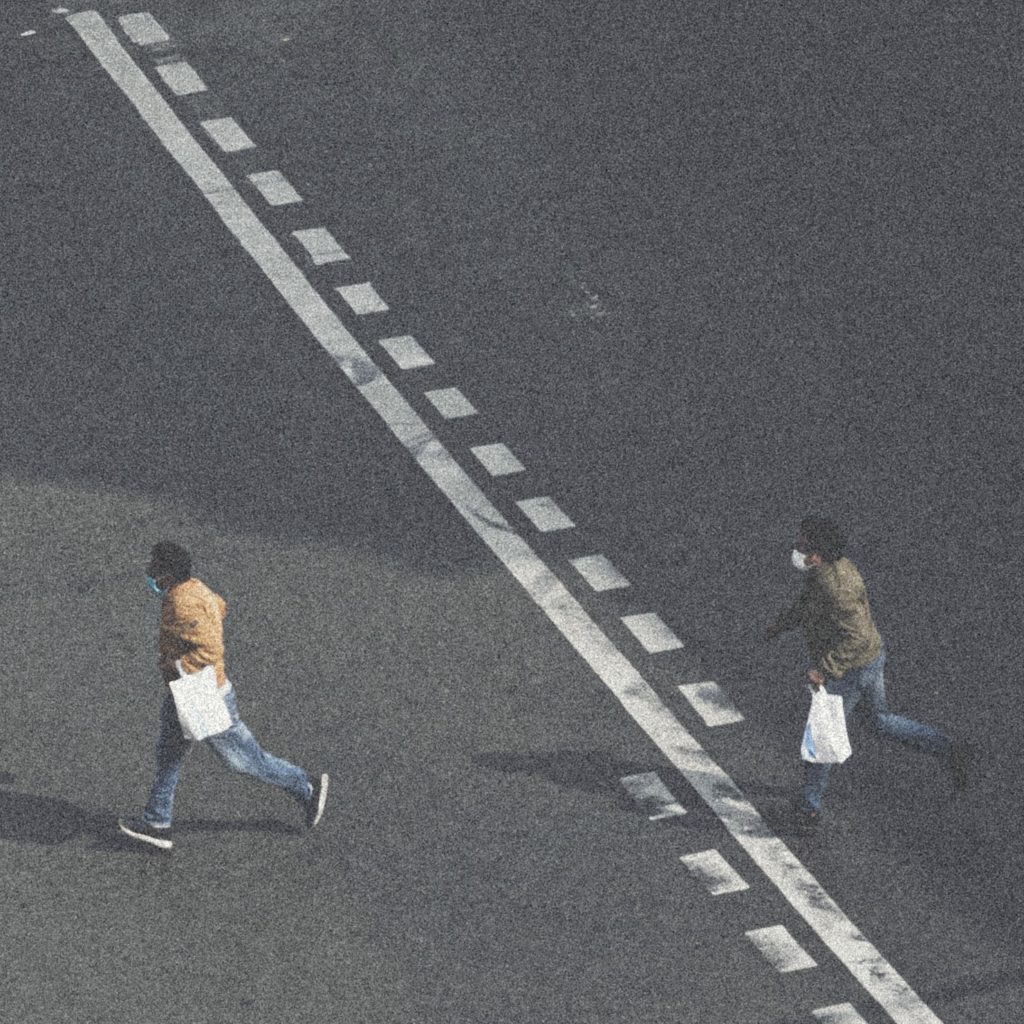 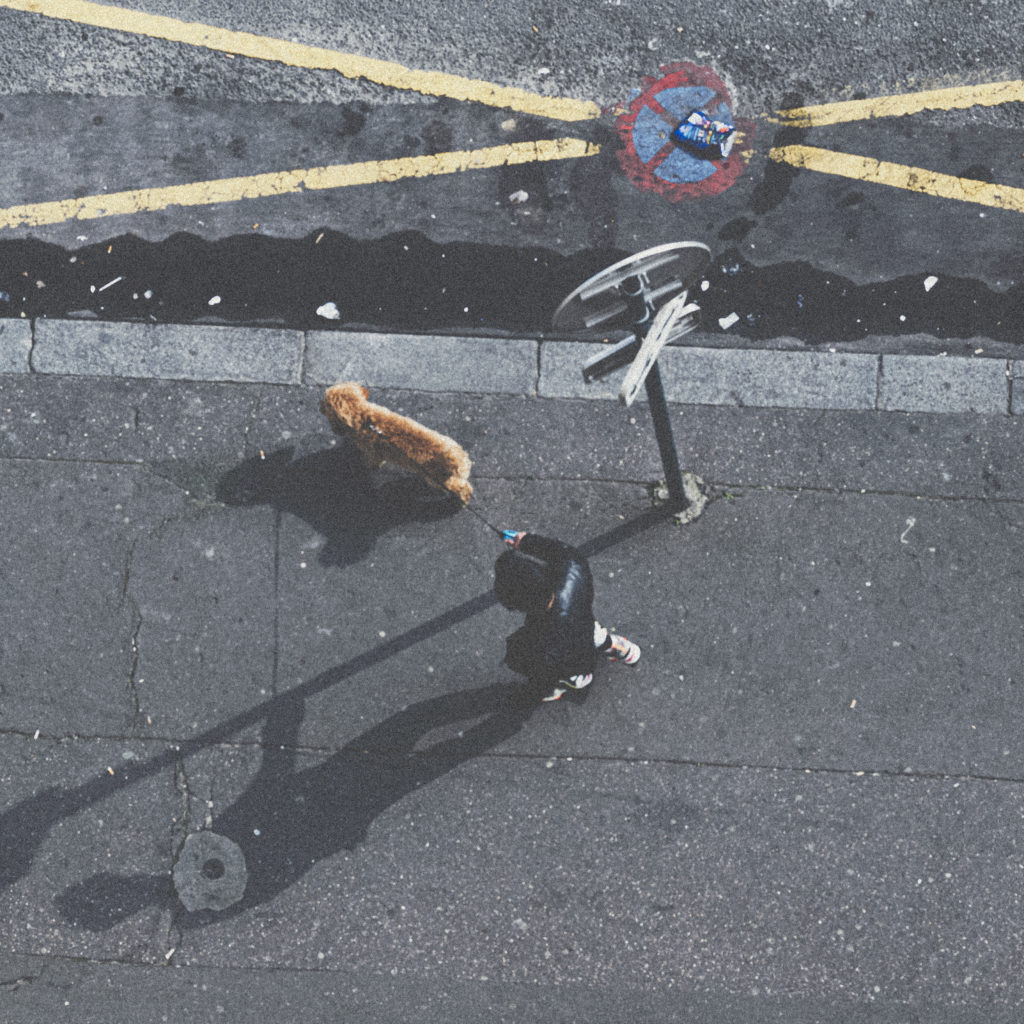 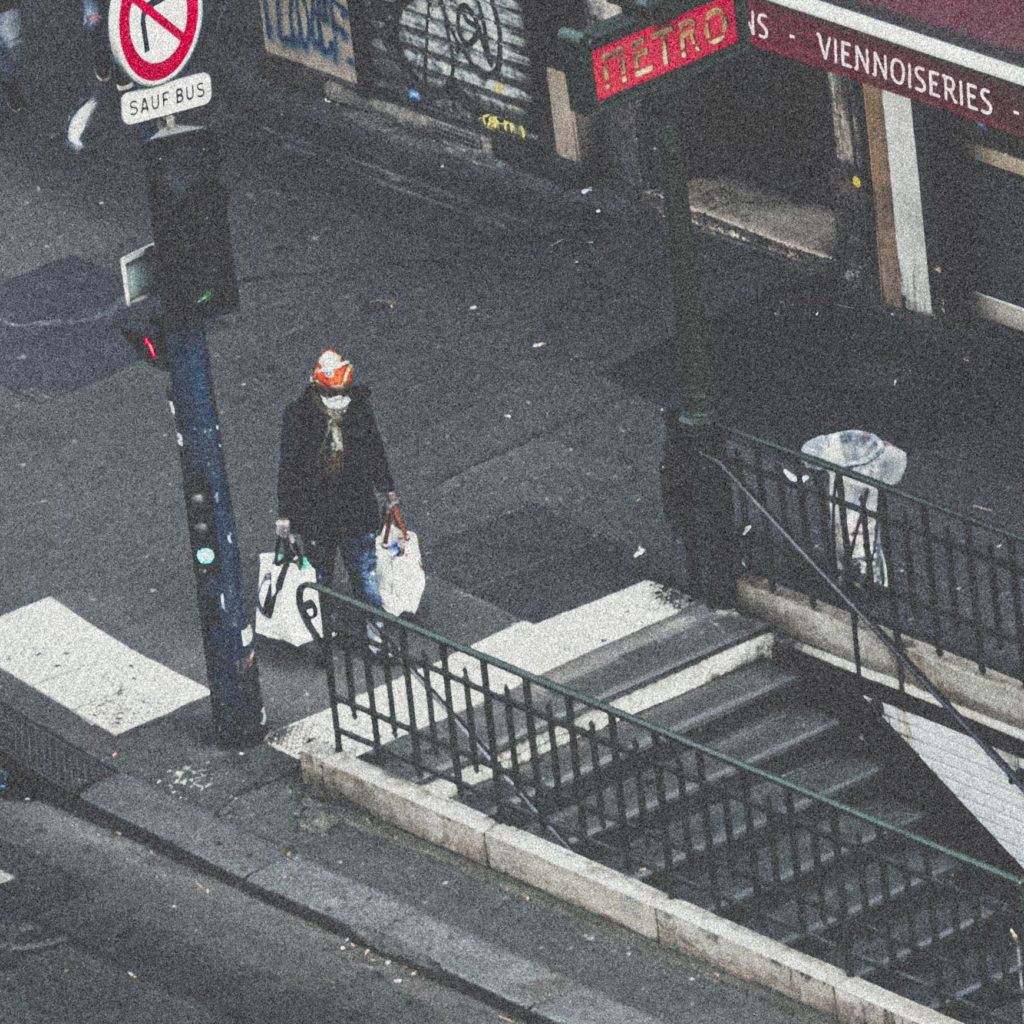 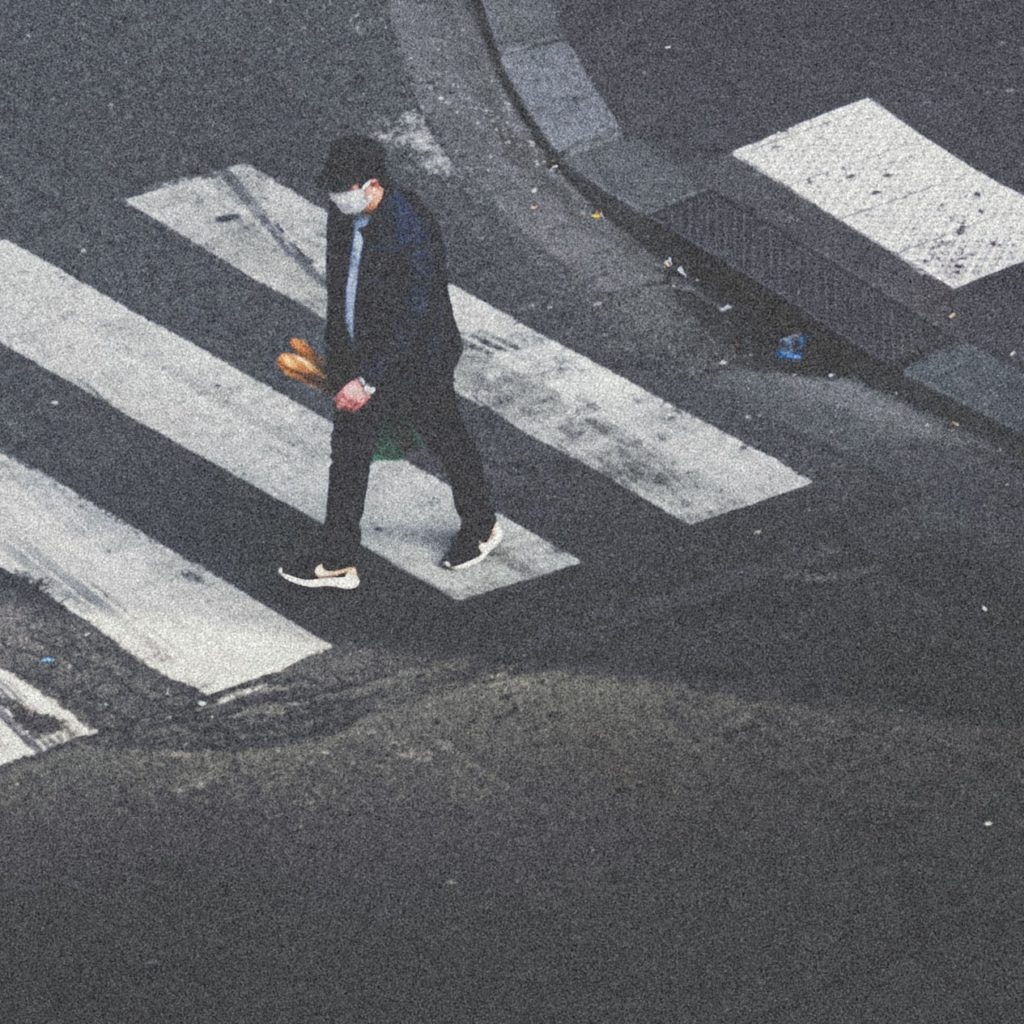 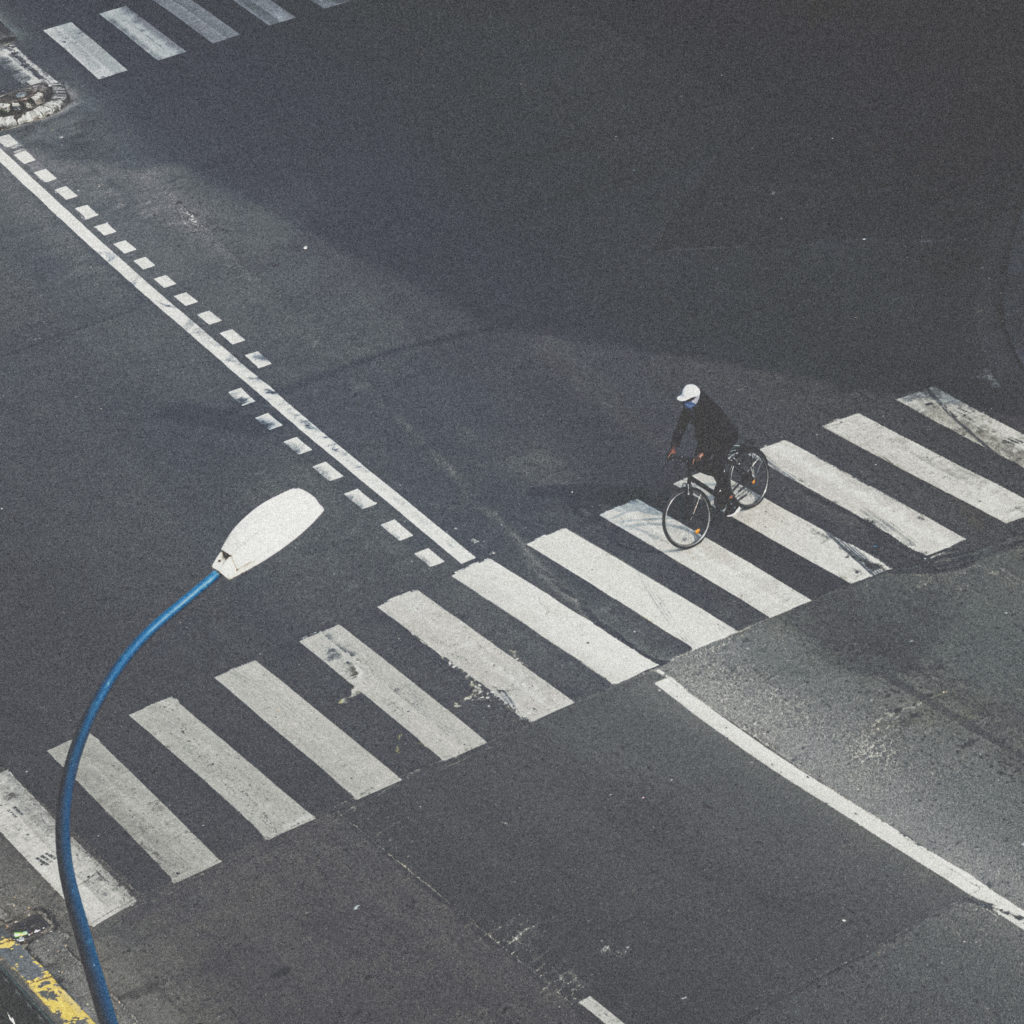 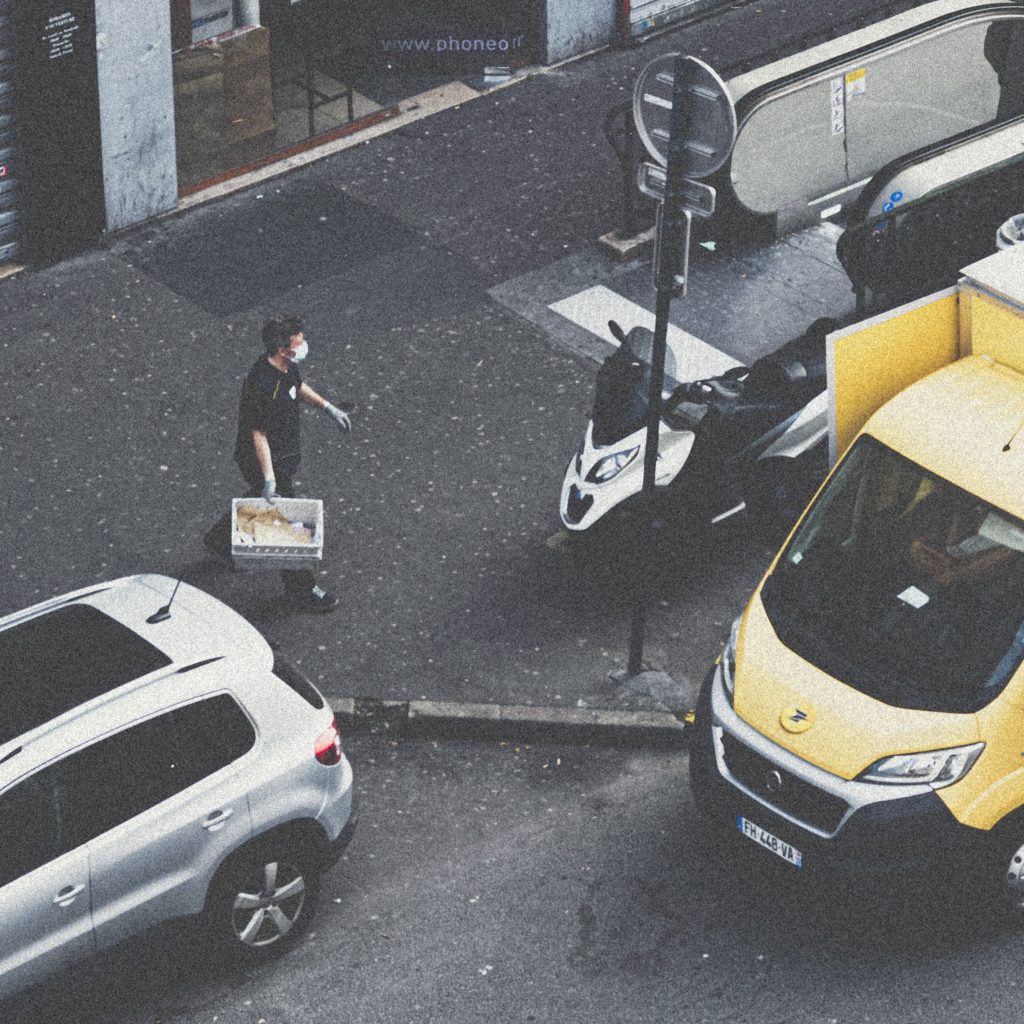 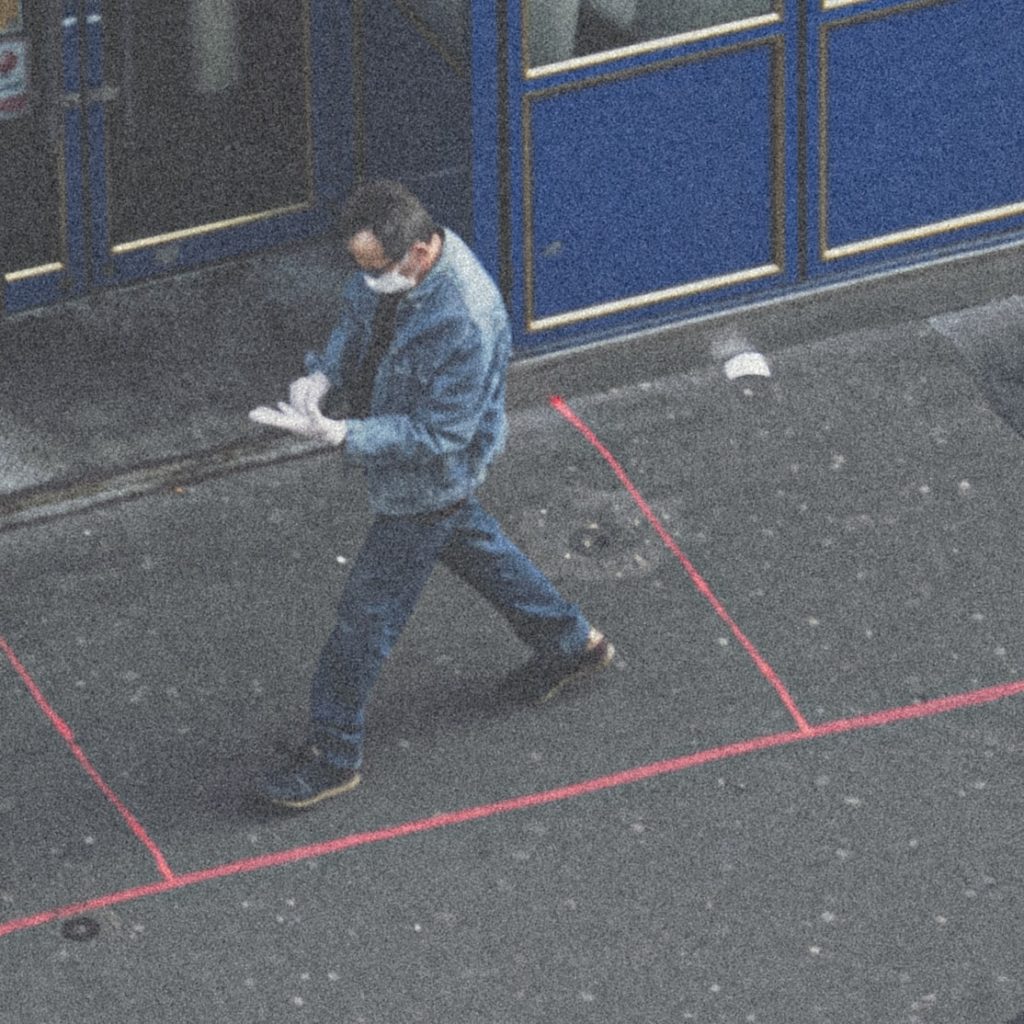 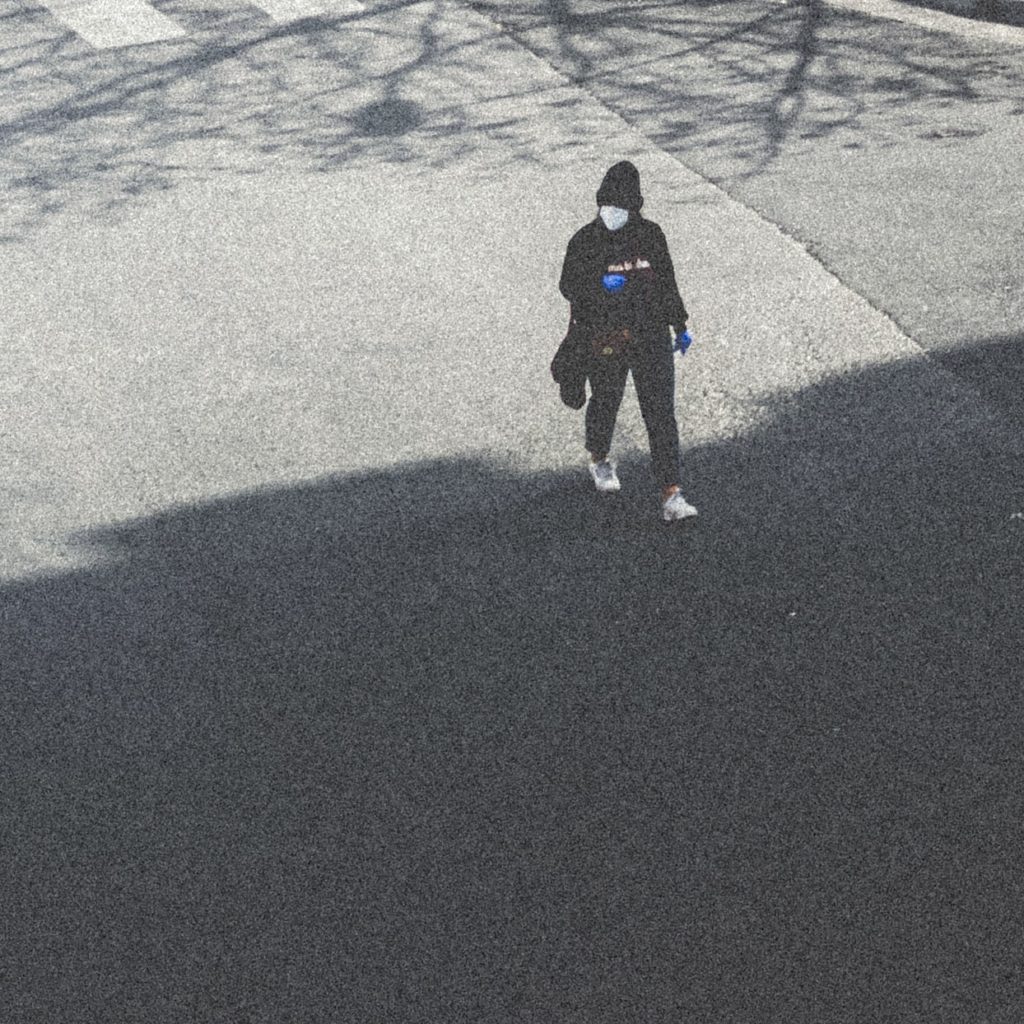 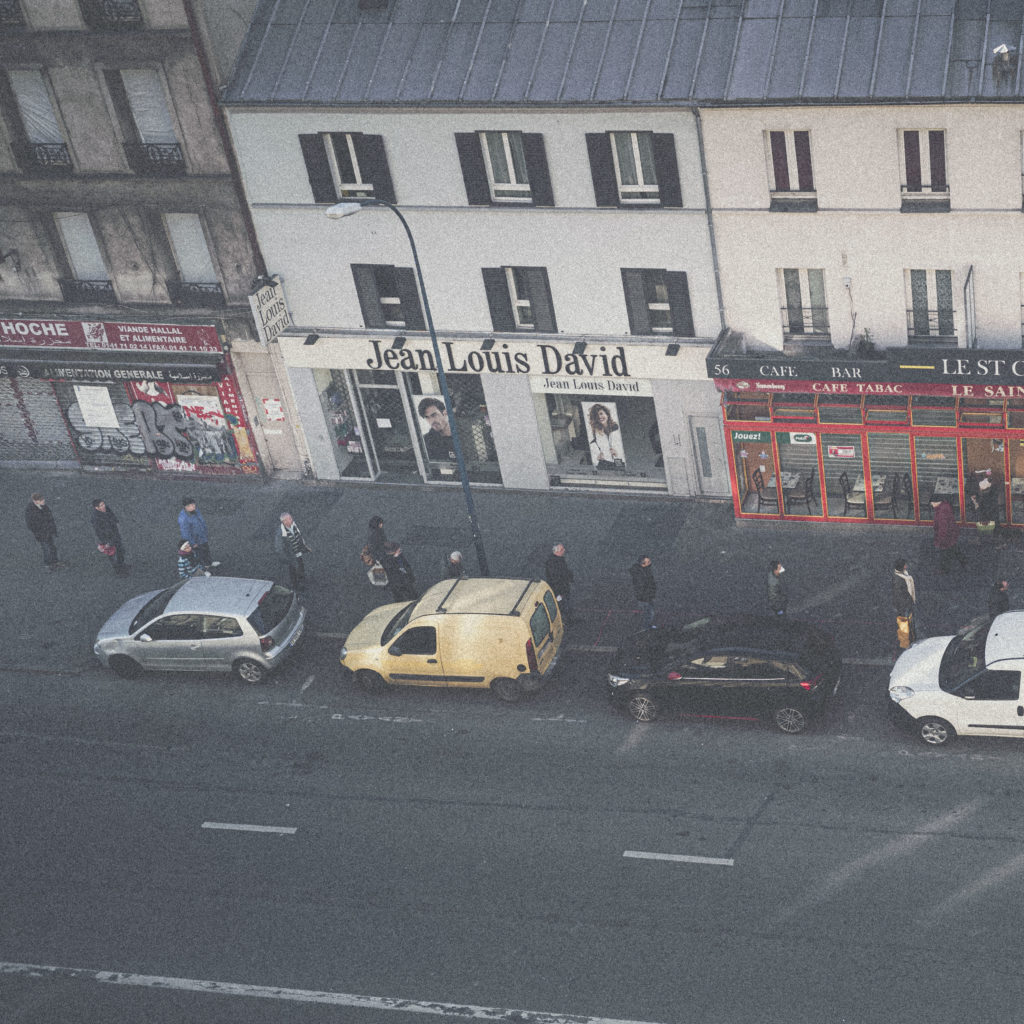 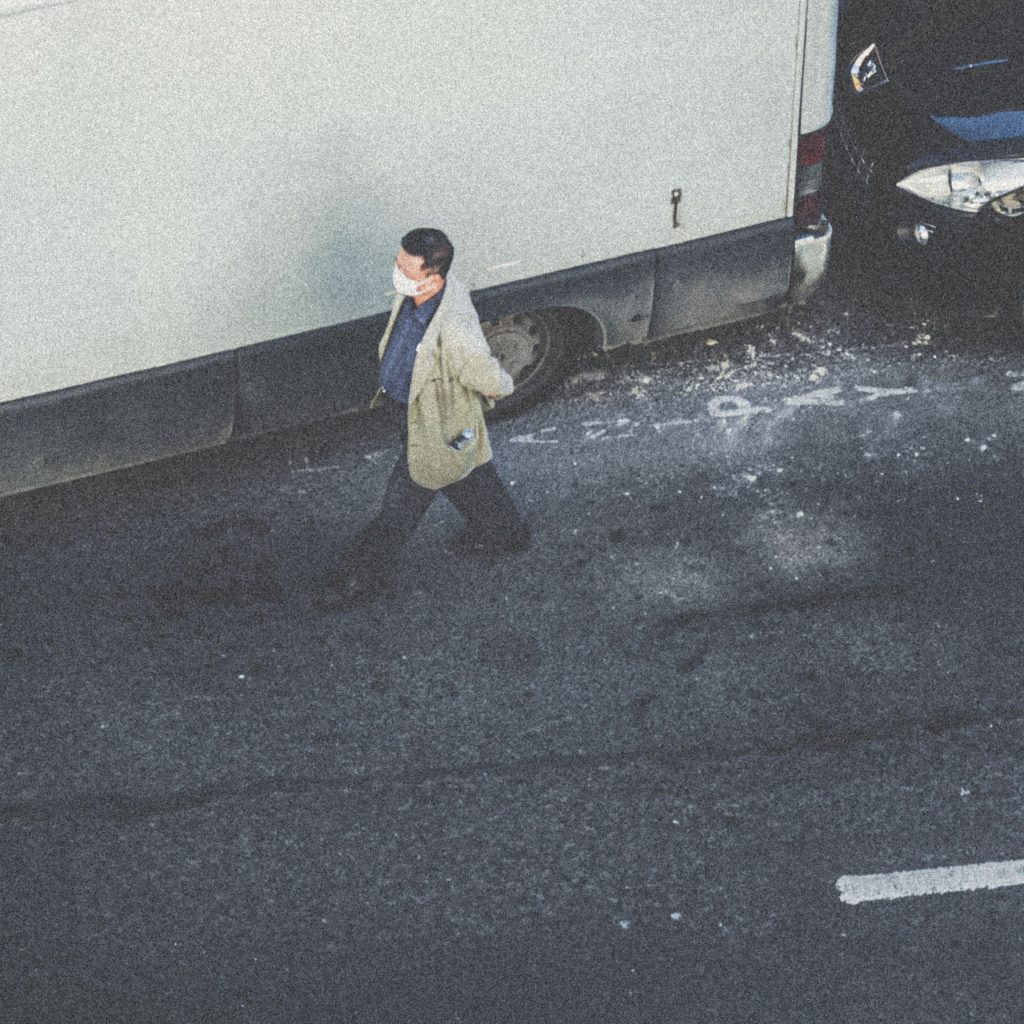 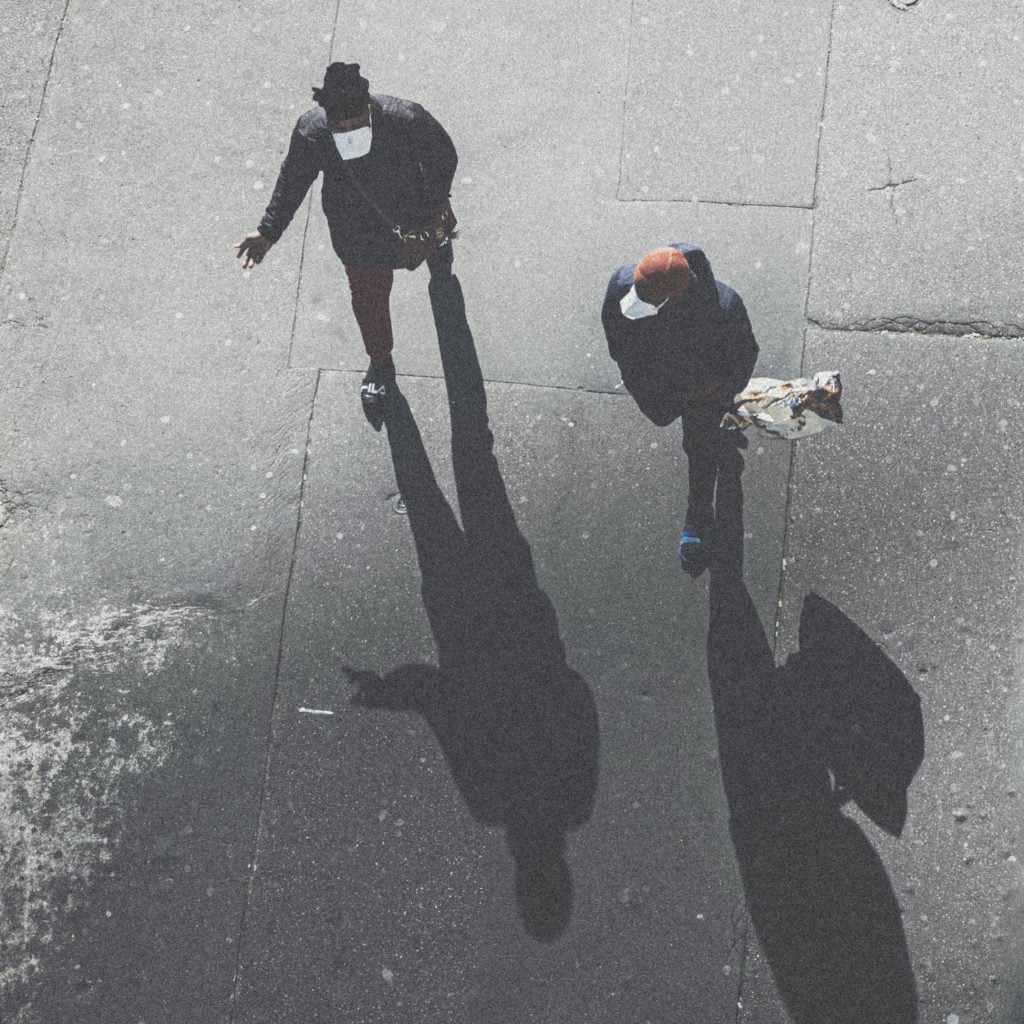 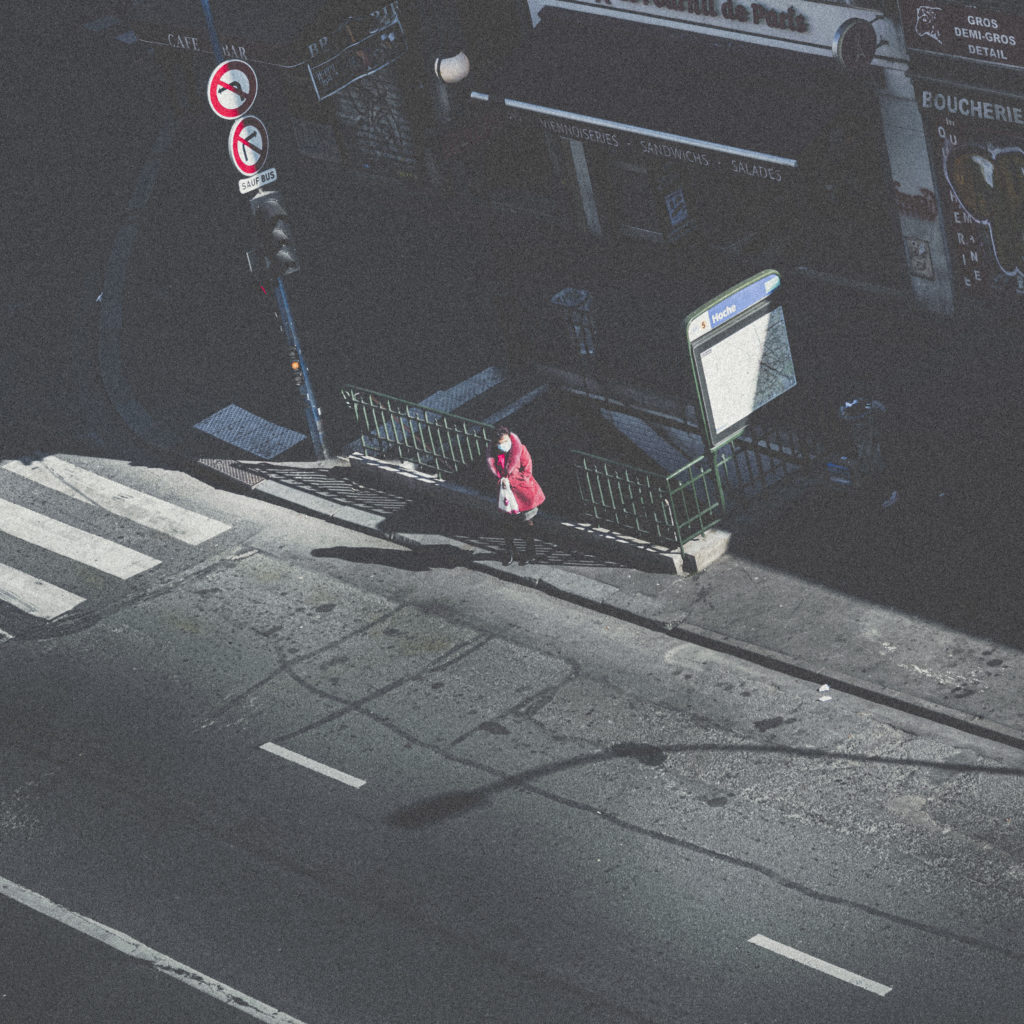 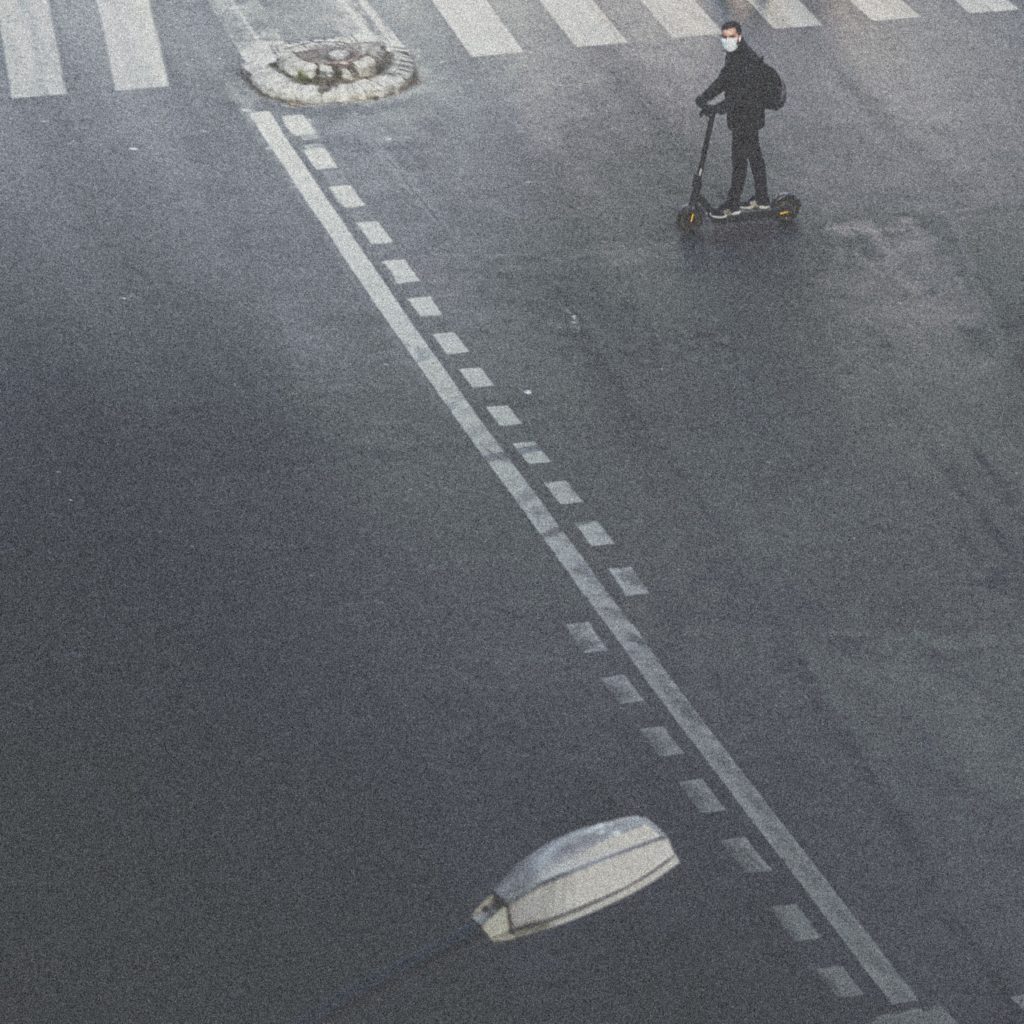 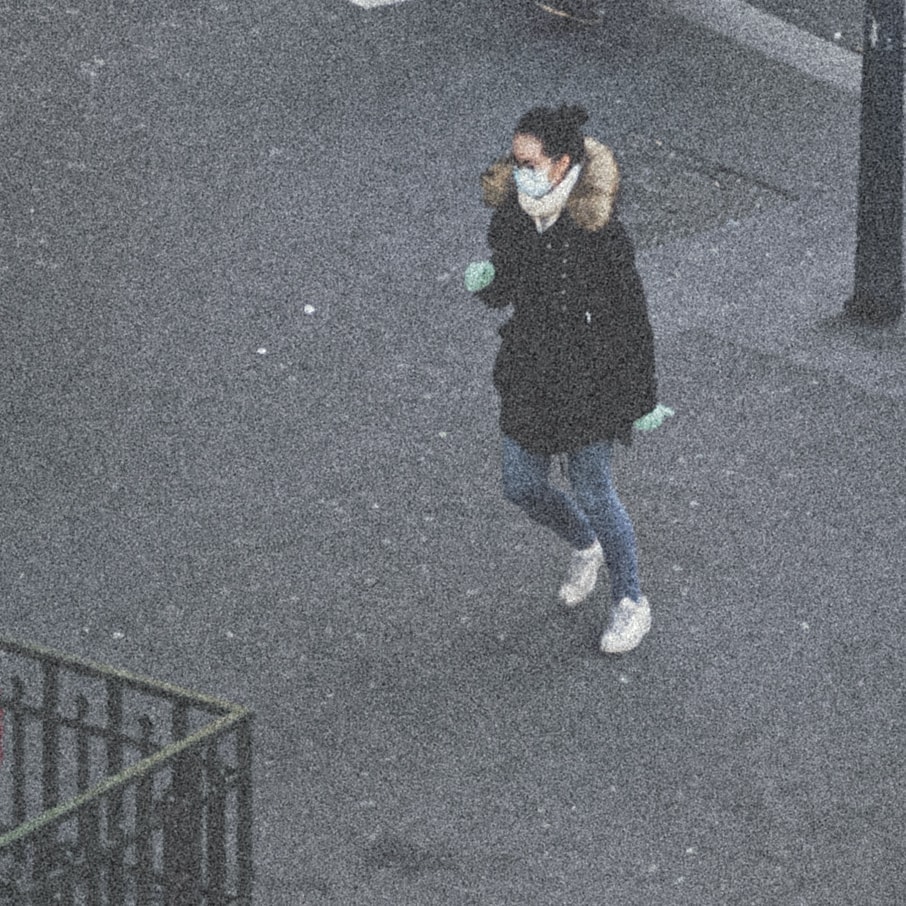 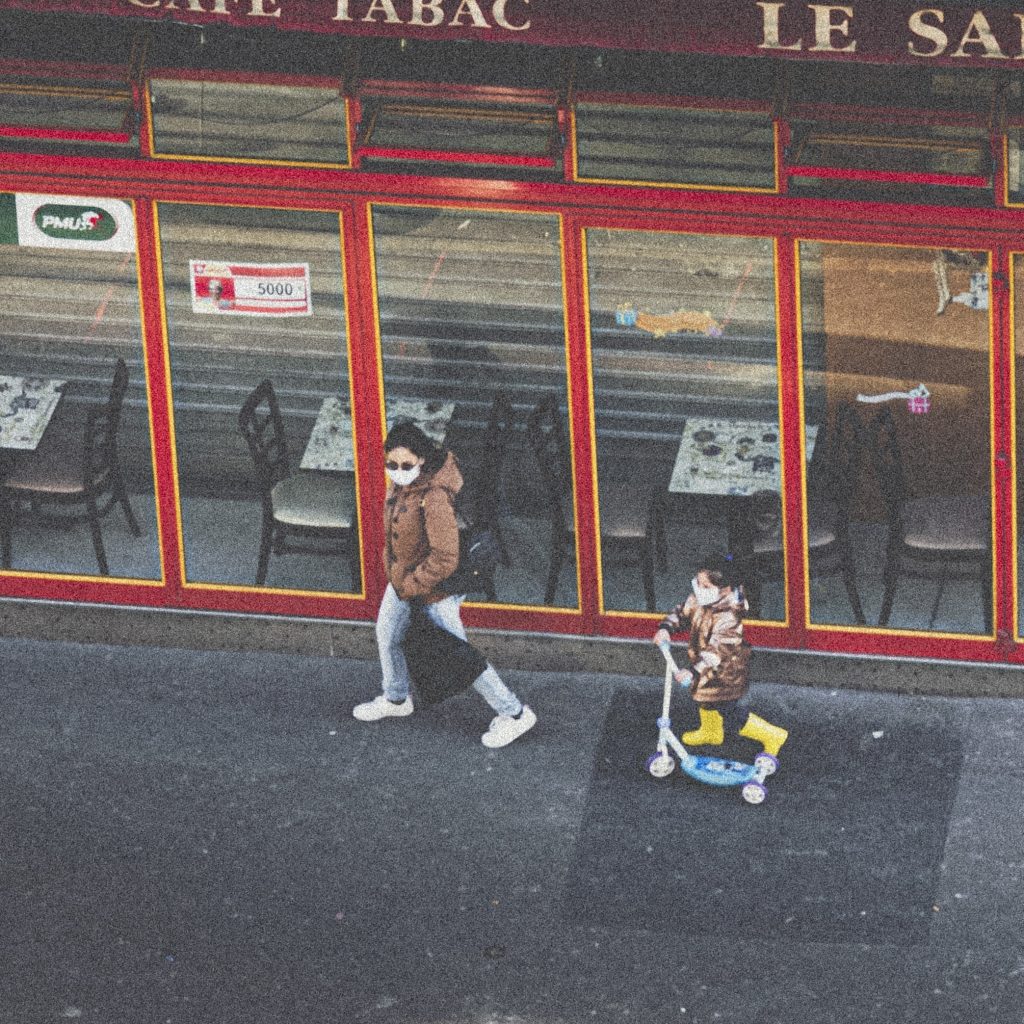 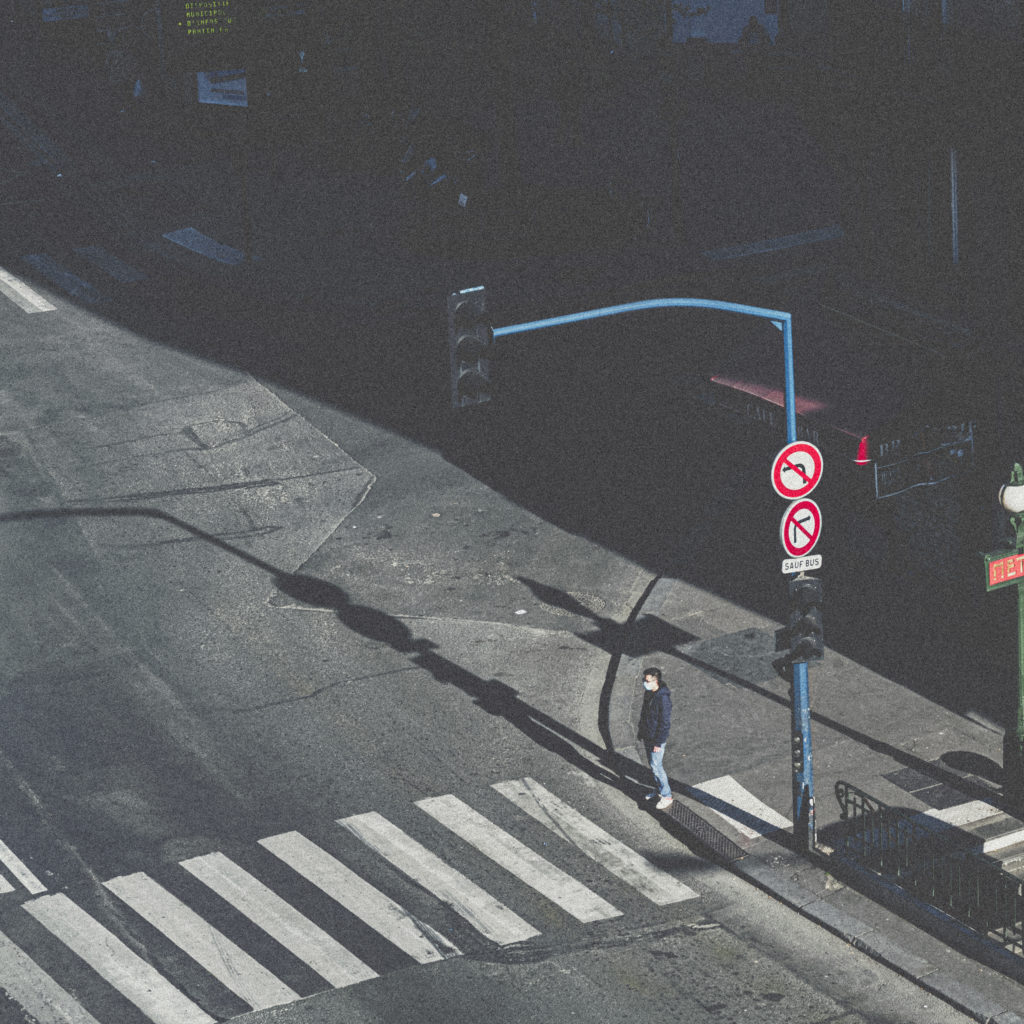 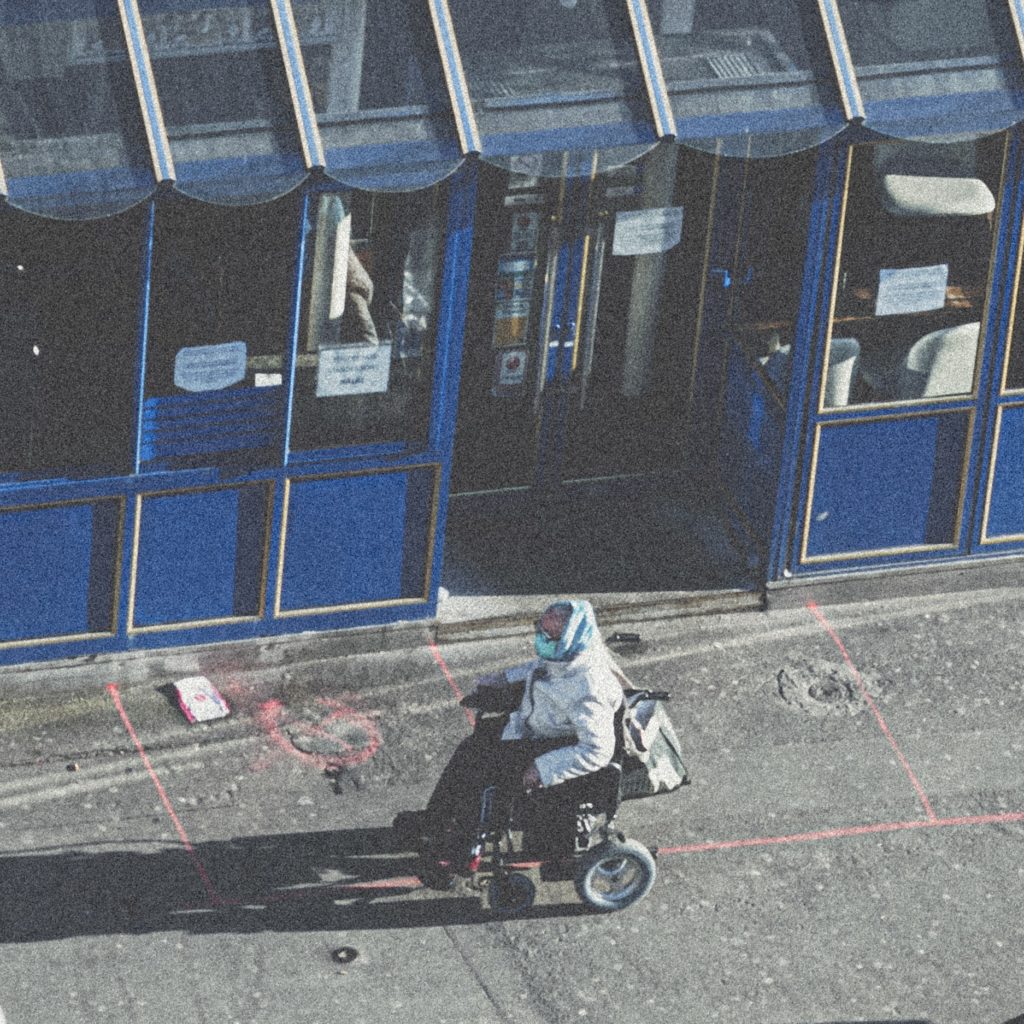 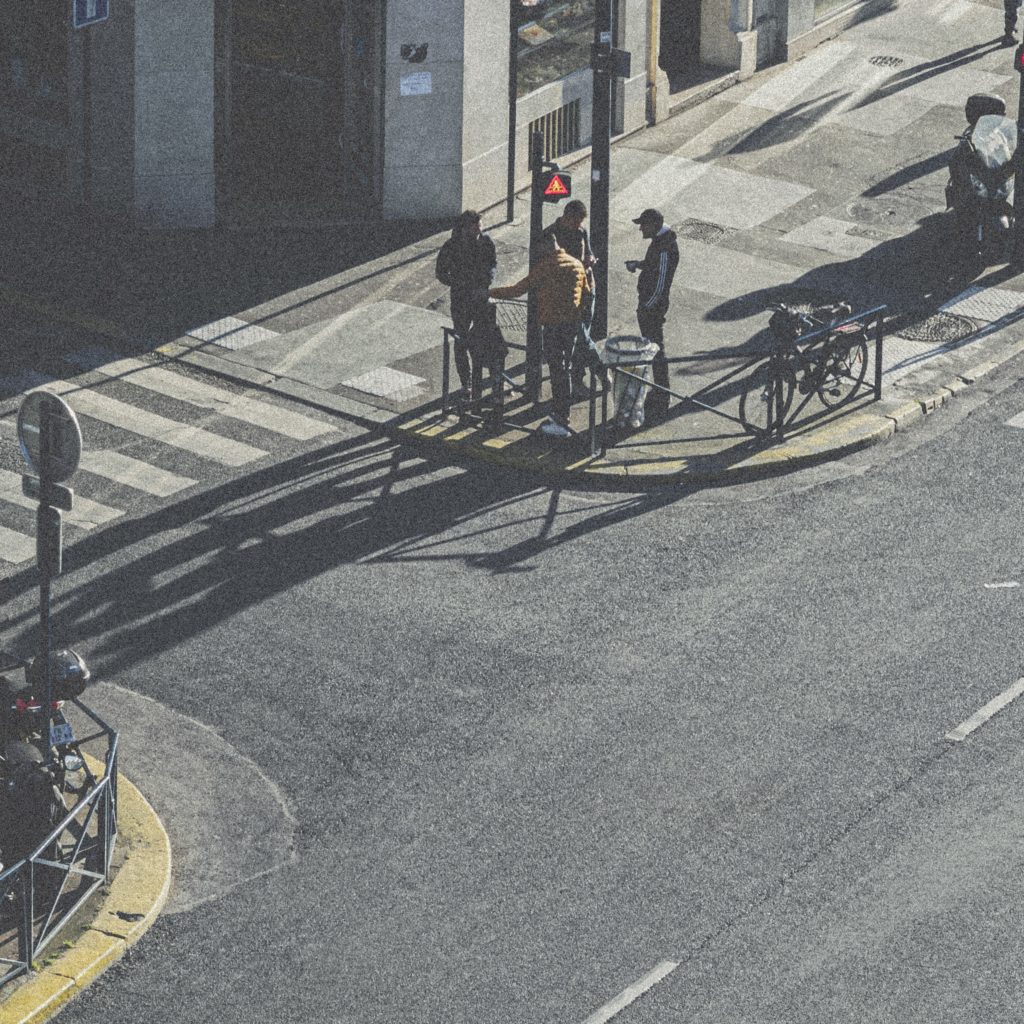 The phrase ‘Solvitur Ambulando’ means: ‘it is solved by walking.’ In the second instalment of a new series about walking, we explore the ways walking can unlock new ideas and help us solve creative problems.  /  4 days ago
See More