For Oscar Lane, it all started with Elvis and School of Rock - whynow

For Oscar Lane, it all started with Elvis and School of Rock 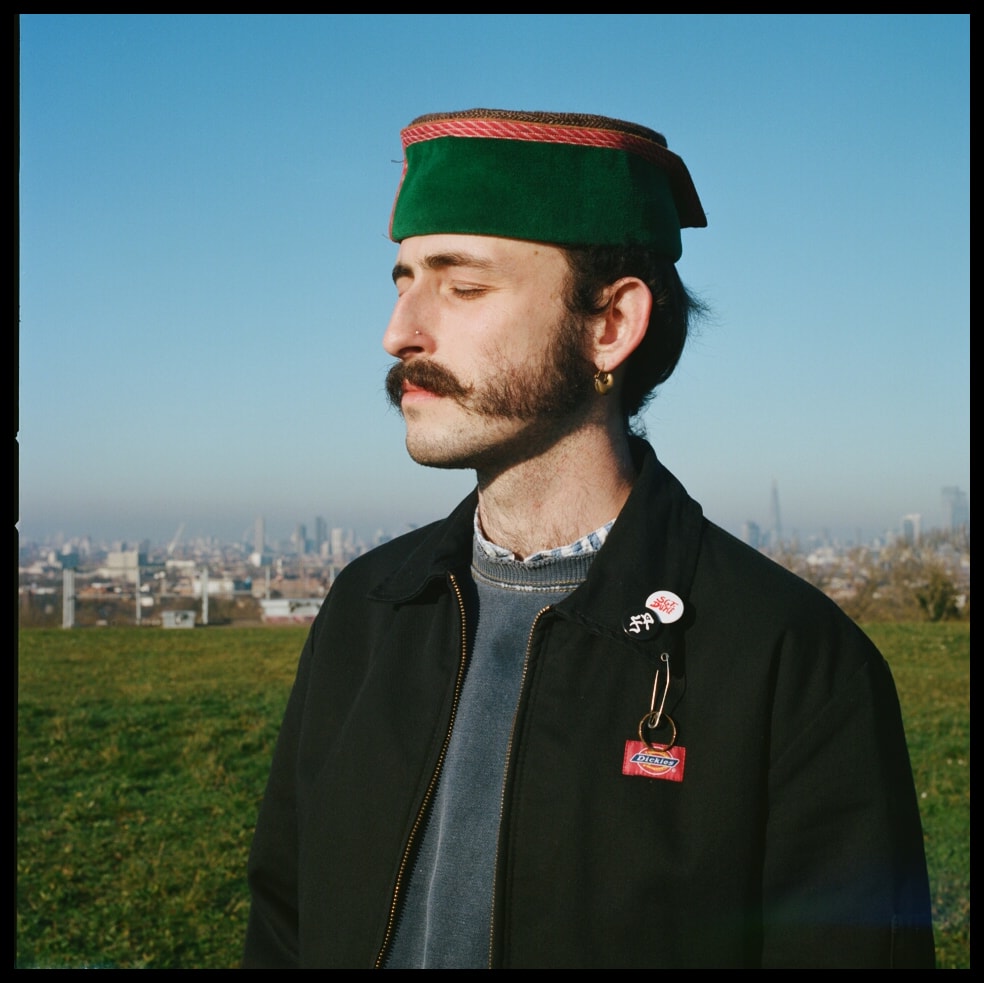 How did your passion for music kick off?

I’ve been into music since I was about six. I always get flashbacks of early talent shows doing impersonations of Elvis – then after watching School of Rock like loads of other kids I just thought ‘fuck I want to play the guitar’. At my secondary school they did a battle of the bands and that was one of the reasons  I’ve been in so many different bands since about I was 11 up until now.

I was very lucky my mate Sam’s dad was in a cult Brazilian band called ‘Fellini’ so he used to sit us down in the living room and show us bands like ‘Gang of Four’ and ‘Public Image’ – really cool post punk music; it was our gateway to other music. I remember doing a gig when we were 14 and our mate had broken his arm so we got Sam’s dad in and he basically just did a solo for the whole time (laughs). We covered The Cribs ‘Hey Scenesters’ that night and it was practically just entire drum solo. 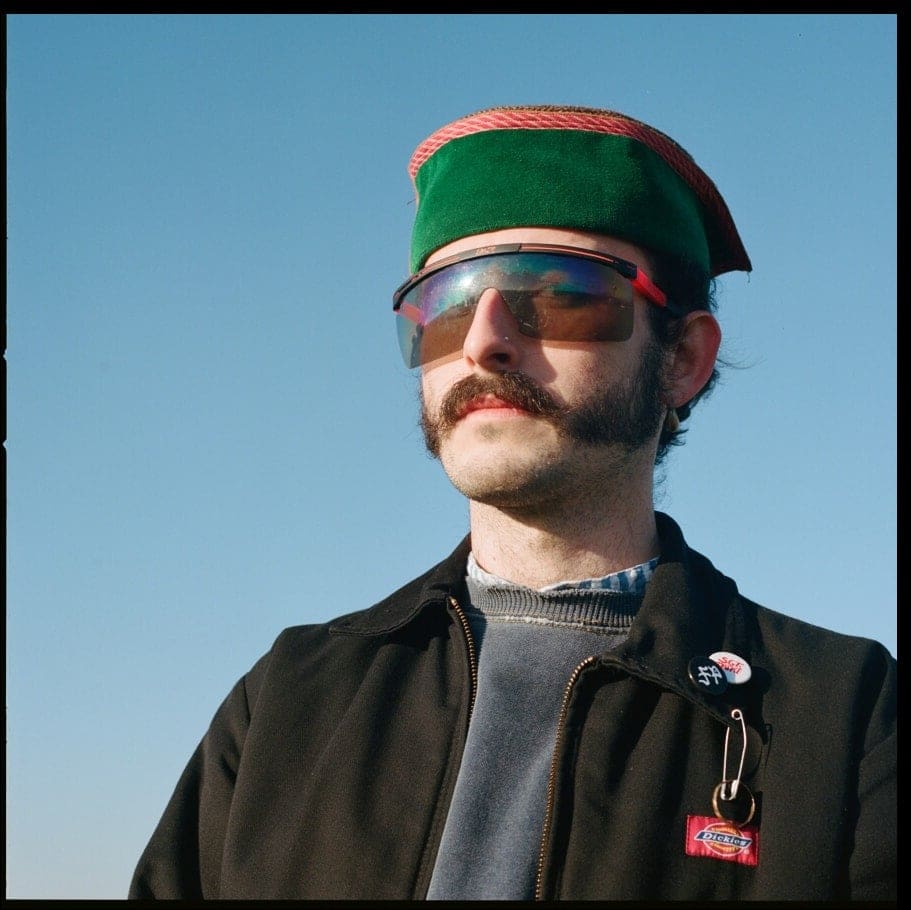 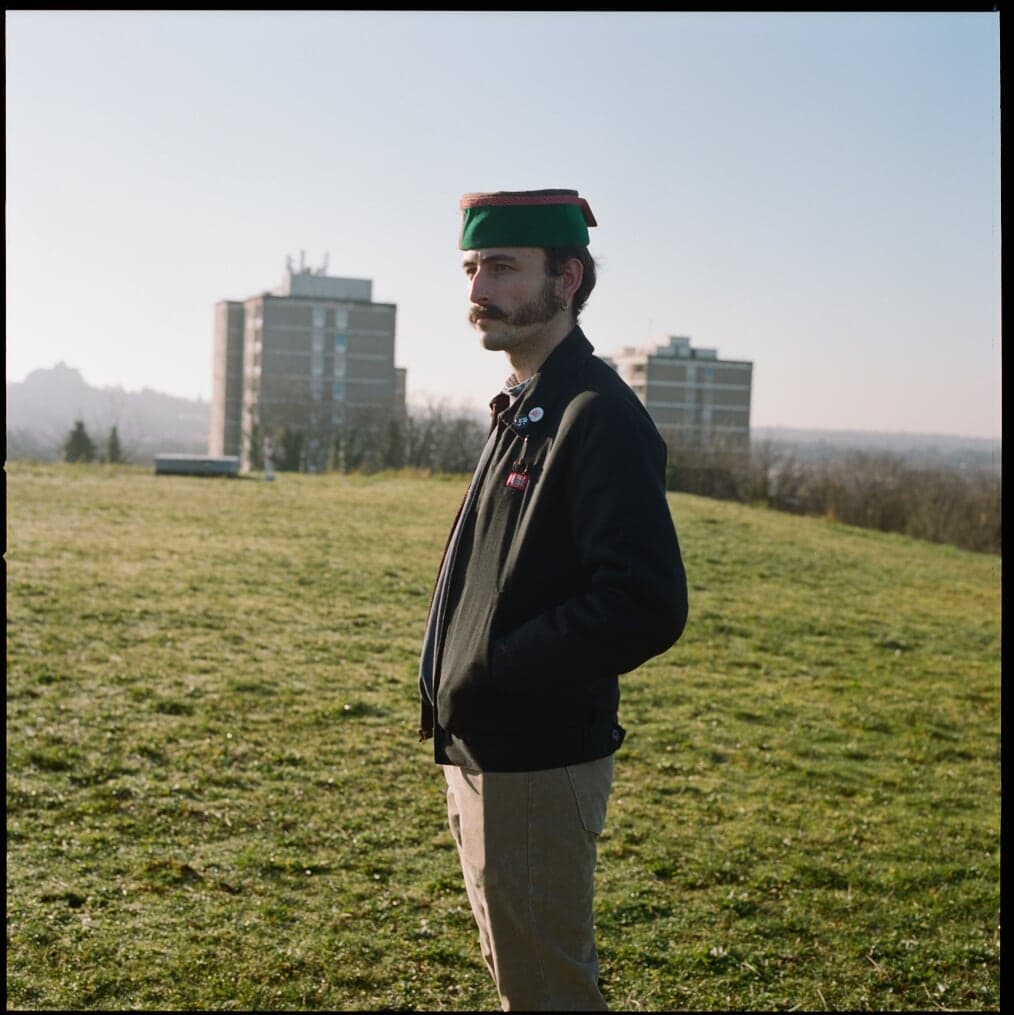 So who is, what is Boss?

My solo name Bossola aka ‘Boss’ was born out of my first venture into making club music and beats with Her Records. Boss has been going for just over two years now; it’s myself, Sadam (Drums) and F’dust (Bass, Vox and Sampler). With regards to our sound we just want to keep heads boppin’ with tears in their eyes. My sound changes a lot, I specifically remember playing gigs in Falmouth where I wanted to be the next Jeff Buckley but I was singing over Jersey Club beats (Laughs). You can find our current split single on our Bandcamp released independently on my record label Full Power Records. We are heading more towards the more club side of production so there are going to be some interesting new releases coming up.

So tell us more about Full Power records?

(Hands me the latest three Full Power cassette tapes). It’s my own personal project of putting music out there, pushing music that I love from my friends and people I’ve met. I’ve released tracks from amazing bands such as Mantis Opera, Lend Me The Twelve, Barringtone, Sorority and my other band Familiar Action. Barringtone are actually super interesting they are all in their 40’s but they just shred! 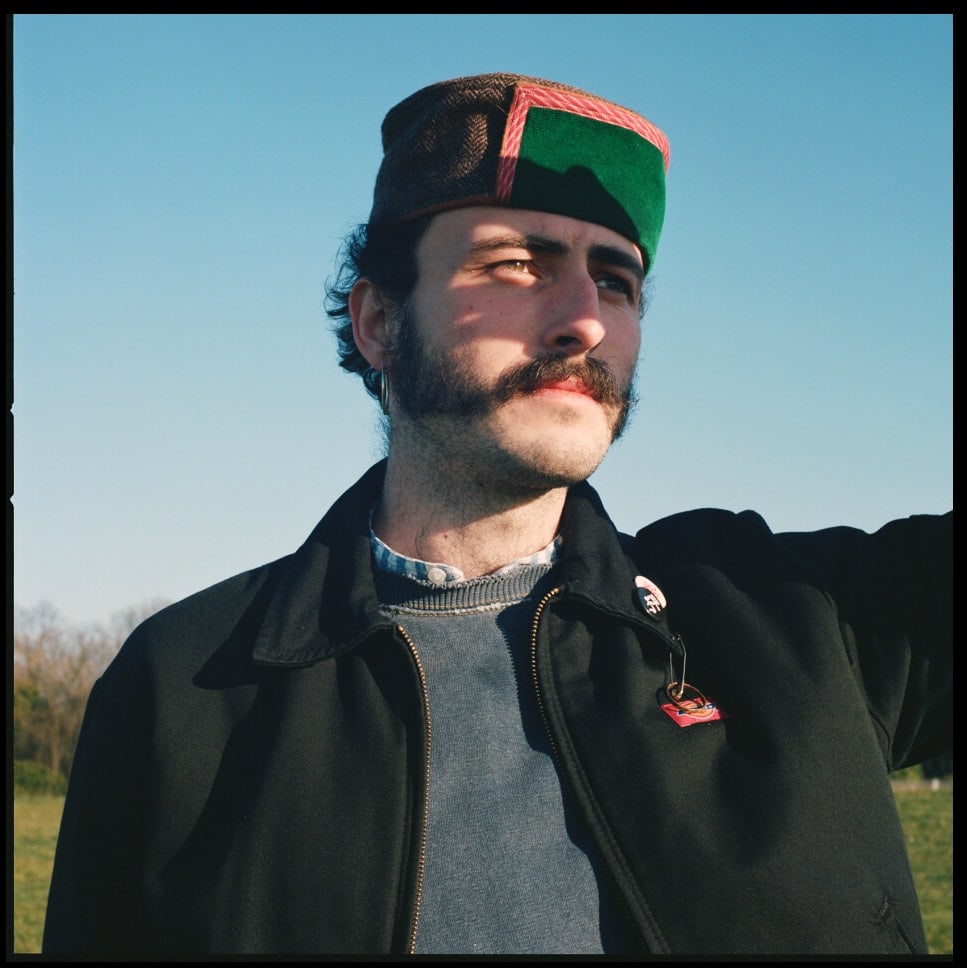 How come the cassette tape release then?

I looked into cassette suppliers at it was cheap so just started releasing everything on tape. It is nice to have an actual object from making music; I also came across a wicked music label called ‘Sad Club Records’ and they are releasing stuff on tape. They just look so good; having a physical copy is just so pleasing, it even has the rattle to it like a toy.

The artwork is insane, who’s responsible for those?

Max Jedwab, he is an all-round genius, amazing film maker and artist did the artwork for the first three releases. Most of these were done hours before the deadline and they are insane, I am really happy with how they came out. 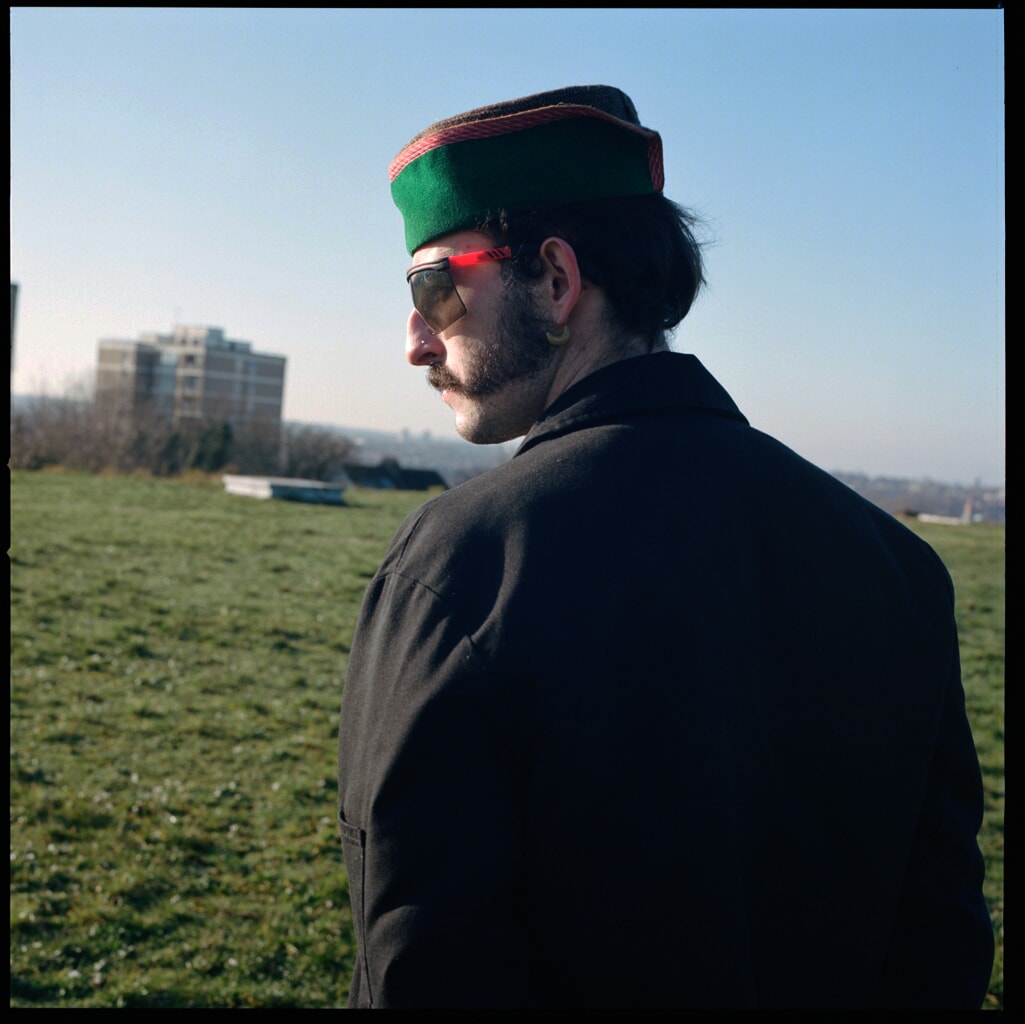 It is no secret that you have supported ‘King Krule’ over the years what the story behind that?

A few years ago I bumped into Archie aka King Krule, we used to gig together when we were about 13/14. He asked if I was still making music so sent I sent him some demo’s from my current band ‘Boss’, at this time we had only been going a few weeks to be honest. Then I got a message from Archie saying ‘do you want to support us at my next gig?’ this was just before he was dropping ‘The Ooz’. To be honest although it was such a nice gesture part of me was like ‘No’ we had only been rehearsing for a few weeks.

I called around the other band members Franklin and Adam and they both said they wanted to do it, so we did. Our rehearsal sounded absolutely shit to be honest with you, I started to go into a bit of a pre-gig panic mode. Long story short it went sick and people really liked it, which was a massive confidence boost, from then on we started gigging non-stop. A few weeks back we supported him for his latest album release show in Kingston, people really fucked with it I think some good things will come out of that show.

The phrase ‘Solvitur Ambulando’ means: ‘it is solved by walking.’ In the second instalment of a new series about walking, we explore the ways walking can unlock new ideas and help us solve creative problems.  /  4 days ago

A poetic look at an almost poetical film director's masterpiece. Jim Jarmusch's Paterson (2016) is a film about the delicate minutiae of everyday life and its routine, but also its poetry. 4 MINS  /  19 hours ago

Your weekly pressure release through transcendent appreciation of beauty and nature. 1 MIN  /  4 days ago
See More