Located 60 miles from São Paulo, Paradise Garden is one of Brazil’s many gated communities, or condomínio fechados. Separated from the outside world with heavily-enforced walls, checkpoints and equipped with their own infrastructure, they provide a sense of security to the upper middle class families that flock there, sold by developers as a package dream detached from the chaos and dangers of the city.

NYC-based photographer Giovana Schluter examines the notion of gated communities in her project Paradise Garden, looking at the greater societal values they represent. In one photo, a family is seen taking a stroll through the empty roads while oppressive storm clouds roll in overhead. In another, armed guards stare suspiciously at the camera, placed in the centre of the frame like toy models.

In the perfectly manicured gardens and driveways of these ‘self-contained universes’, Schluter captures the sense that there are more layers to these spaces than immediately meets the eye.

Giovana, tell us about your Paradise Garden series. What is it about? How did you first come to hear about these gated communities?

I actually grew up in a place that was quite similar to Paradise Garden, which is where my mom and stepfather have lived for about seven years. I became interested in photographing them after going to school in New York for a year and having some time to grasp exactly how strange the world that I came from was. I had always experienced the sense of malaise that comes from living in these kinds of upper middle class uneventful enclaves, but this feeling had always seemed quite difficult to articulate.

Brazilian gated communities are an embodiment of Margaret Thatcher’s corollary, ‘there’s no such thing as society’, only individuals and families. Many of us grasp the violence of that doctrine and the catastrophe it created, but it still is the dominant ideology everywhere. Like water for fish, ideology is invisible if you’re immersed in it, so this work is about looking at these places as if they were alien, and invites the viewer to see them as the opposite of obvious or intuitive.

Why are they becoming such a phenomenon in Brazil?

Ha, I think the answer to this question is complicated enough to be a doctoral thesis, but to put it briefly: gated communities first appeared in Brazil in the 1970s. There’s some dispute about why their popularity exploded, but one thing one can say for certain is that they are modeled after American suburbs, and stemmed from the car-centric urban planning orthodoxy coming from the US. The formula is the usual: downtown gets bulldozed to give way to expressways and overpasses, street life migrates to shopping malls, remaining businesses and real estate fall into disrepair, middle classes move to the suburbs.

But Brazil – even more than the United States – is a place of unspeakable inequality and segregation, with which comes fear. So these new neighborhoods weren’t merely red-lined – they were walled. Of course, while walls avowedly protect you and your possessions, they are also a constant reminder of the invaders you fear, which in turn encourages you to add to the layers of security and so on.

The self-defeating nature of this process is quite obvious if you’re looking in from the outside, but it seems truly inescapable if you live inside that framework every day. The crime that the residents of gated communities fear is real, but these developments that are sold as a solution only contribute to aggravate the problem. They interrupt the urban fabric, intensify resentment, place people in isolation and reinforce all kinds of neuroses.

So, despite living in such a closed environment, were people generally quite willing to let you into their lives and homes for this project? How did you get access?

I never lived in Paradise Garden, but my mom did. For that reason I wouldn’t say access was exactly a difficulty, but of course it’s also a matter of what kind of access people are willing to give you. I find that the wealthier someone is, the more careful they will be with what and how much they will let you see. But also, I don’t think you’re ever actually walking into anyone’s life when they let themselves be photographed by you. You’re always looking for something specific, some kind of elusive truth. When you’re photographing someone, they are channeling that in a way that may be very fleeting.

I think this is what I love the most about photography – just how much is visible in the veneer people will willingly give you, the carefully conceived presentation of their best versions. That said, photography is always an exercise of relationship building, and I think it makes it a hell of a lot easier and more interesting if the people you’re trying to photograph perceive you as someone who speaks their language and understands their world. I’m a big fan of art that looks at what is painfully familiar.

How would you describe your experience of Paradise Garden? Was there anything that surprised you or contradicted expectations?

I don’t know if I’d use the word “surprise,” but when I first started shooting in 2015, it was quite an epiphany to suddenly understand the nature of that physical reality, and be able to make images that spoke to that understanding.

Lastly, what was your aim with this project?

I think, as I said before, there is a sense of discontent (as in Freud’s Unbehagen) that stems from living between walls that, for a long time, seemed unspeakable to me – I wanted to tap into that. There’s the duplicity of having access to a membrane that protects your fantasy, but that, at the same time, reminds you of its fragility and the threats that lay beyond it. And beyond this opposition between fantasy and reality, there’s the question of the nature of the fantasy itself and what it tells us about that group of people and larger societal values.

The first thing that might stick out about this place to a keen observer is the fact that the streets are named after Italian cities, and a lot of houses follow architectural styles that are either vernacular in other places, or versions of this kind of generic international style modernism, with lots of glass, steel and poured concrete. I see this nod to a perceived architectural sophistication as an attempt to participate in the so-called ‘developed world’, which is its own kind of gated community (walls and checkpoints included). So, in that sense, I think Paradise Garden is a microcosm of values that are hegemonic today. 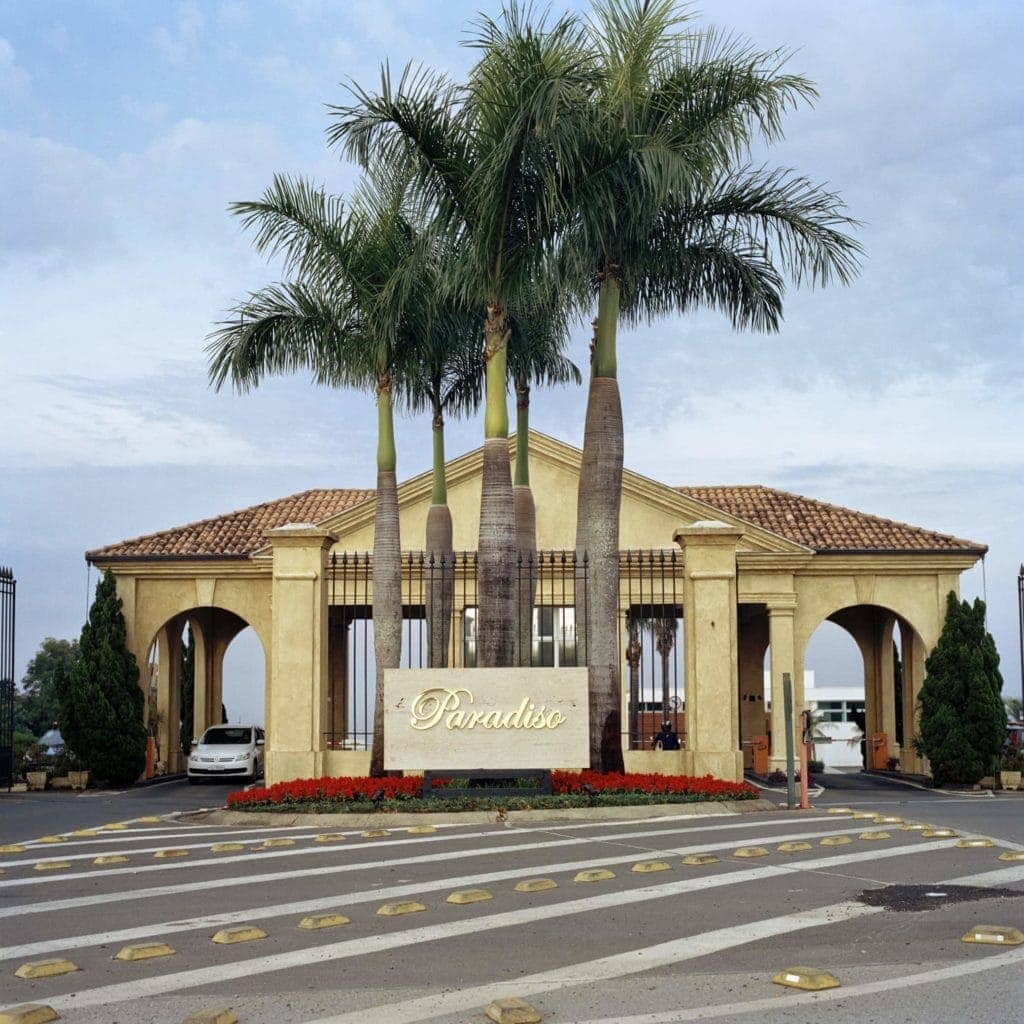 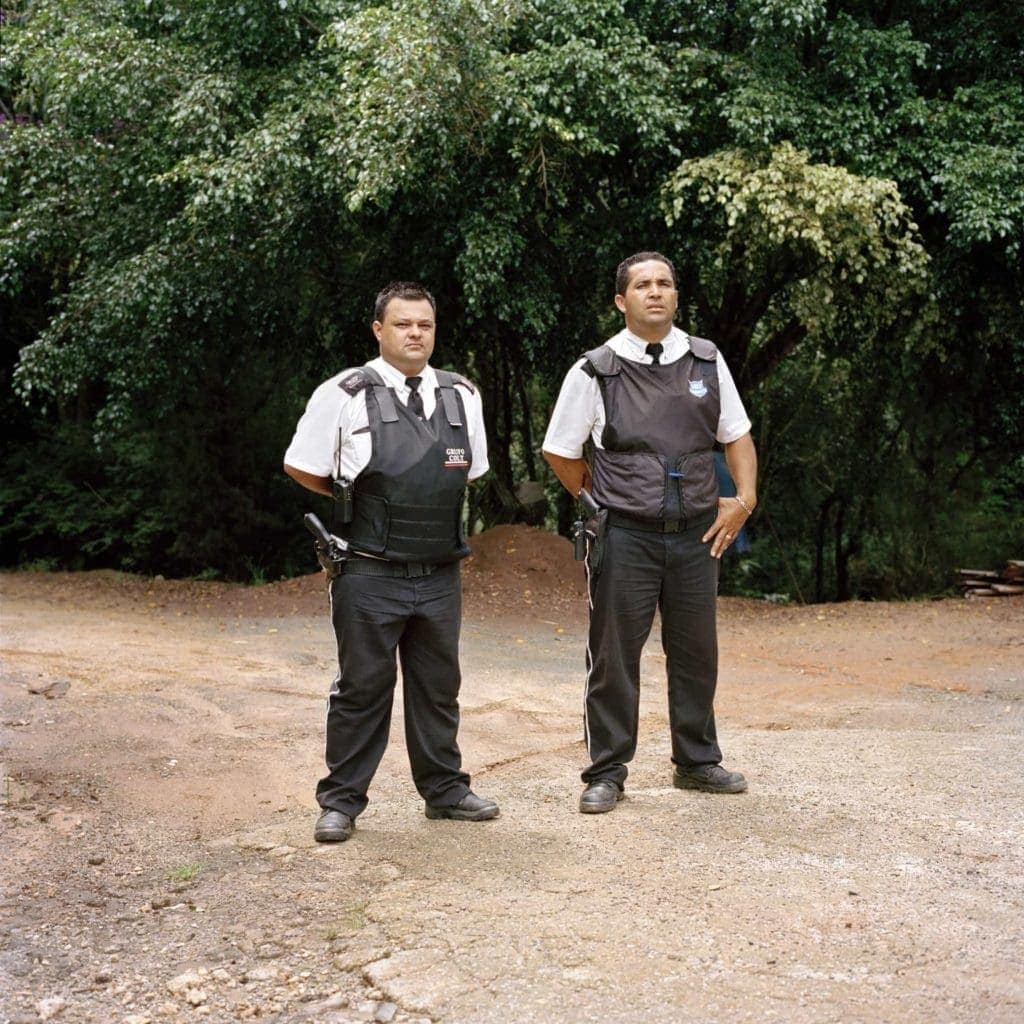 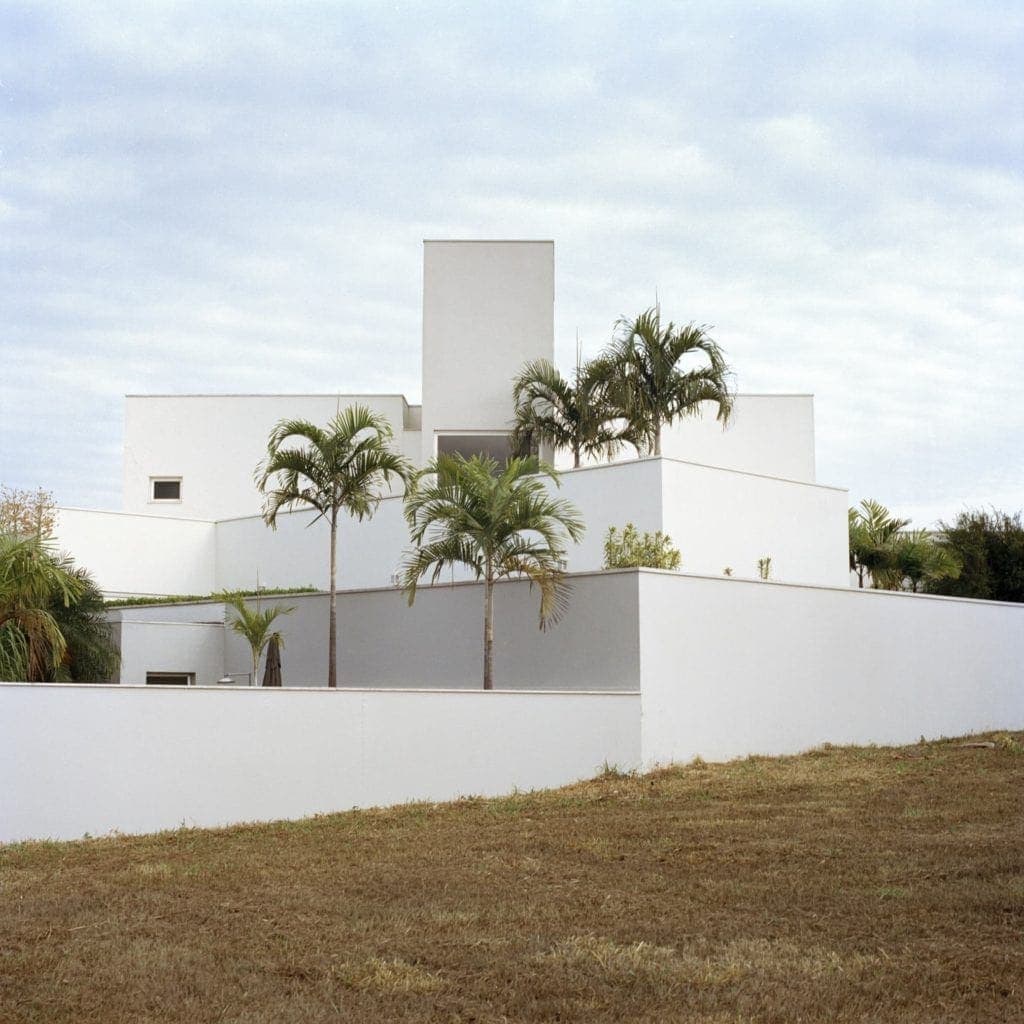 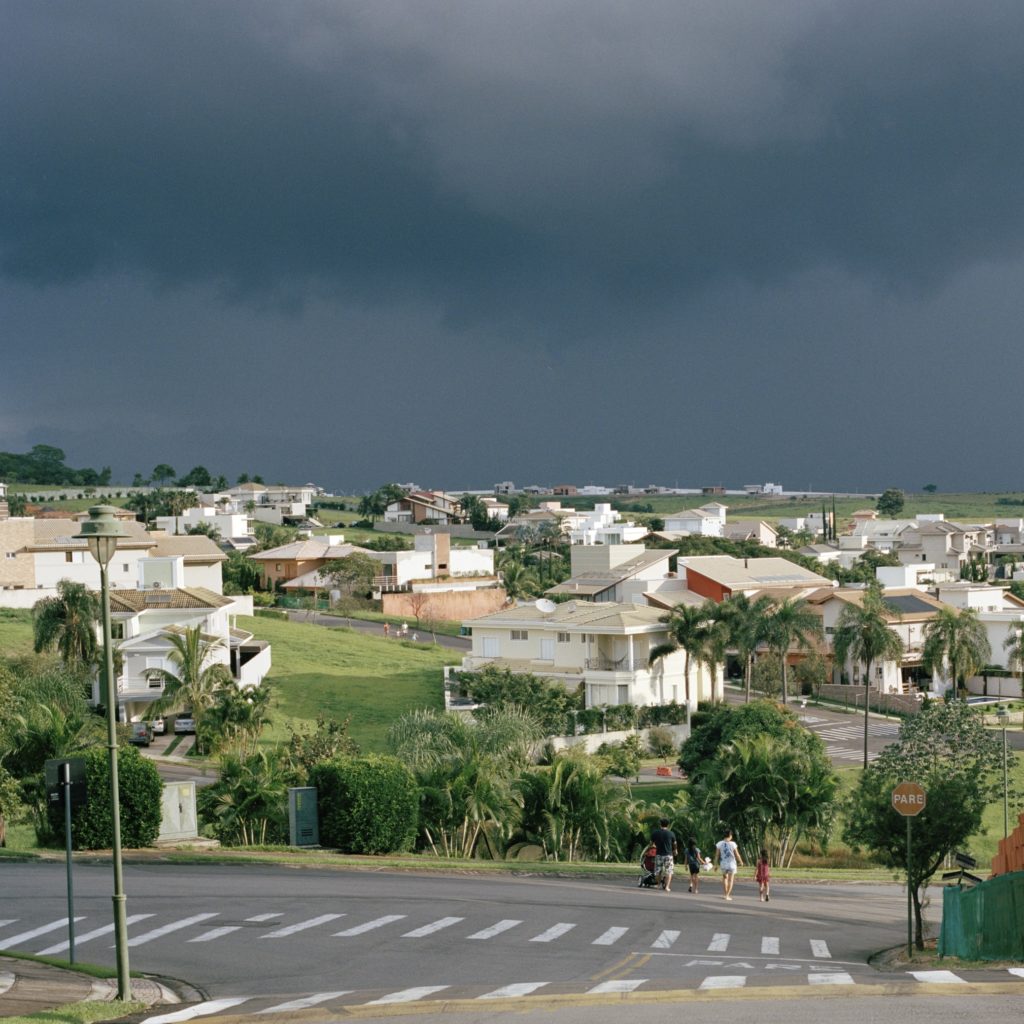 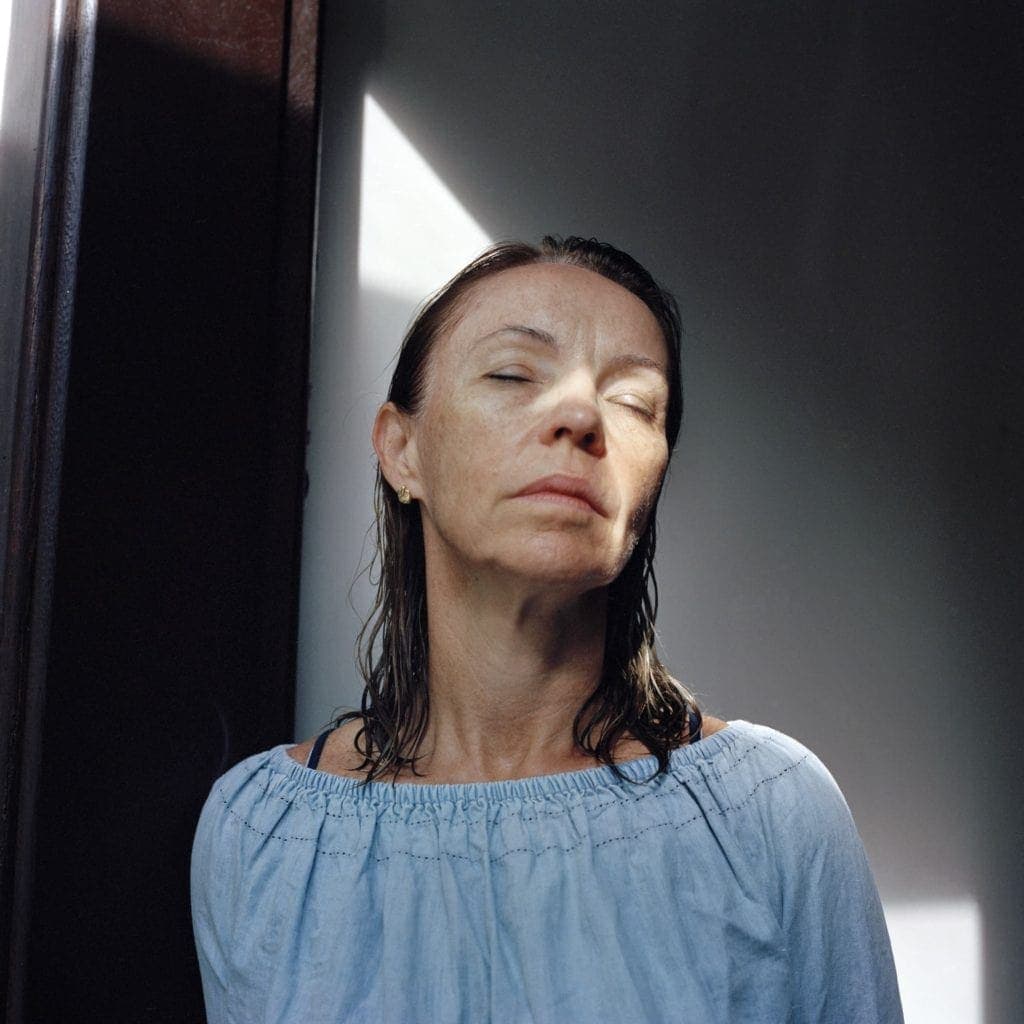 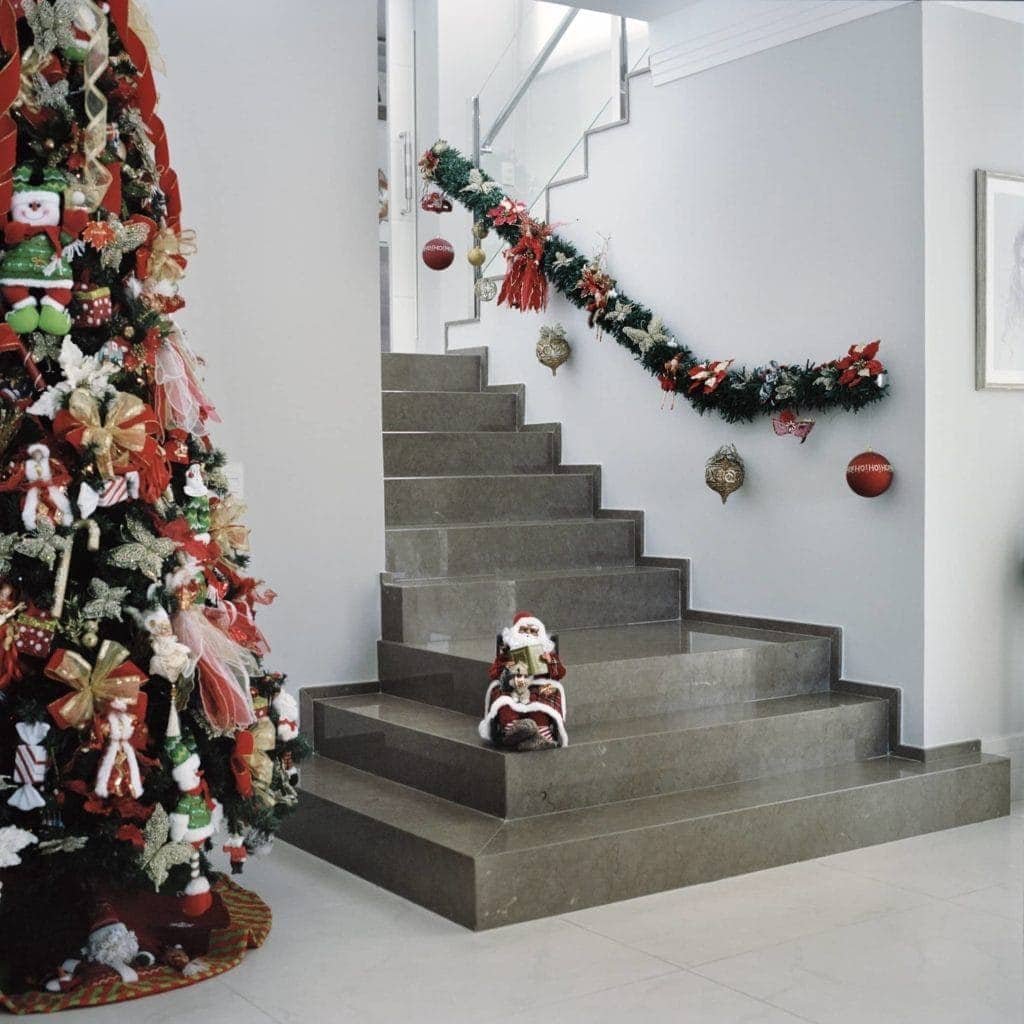 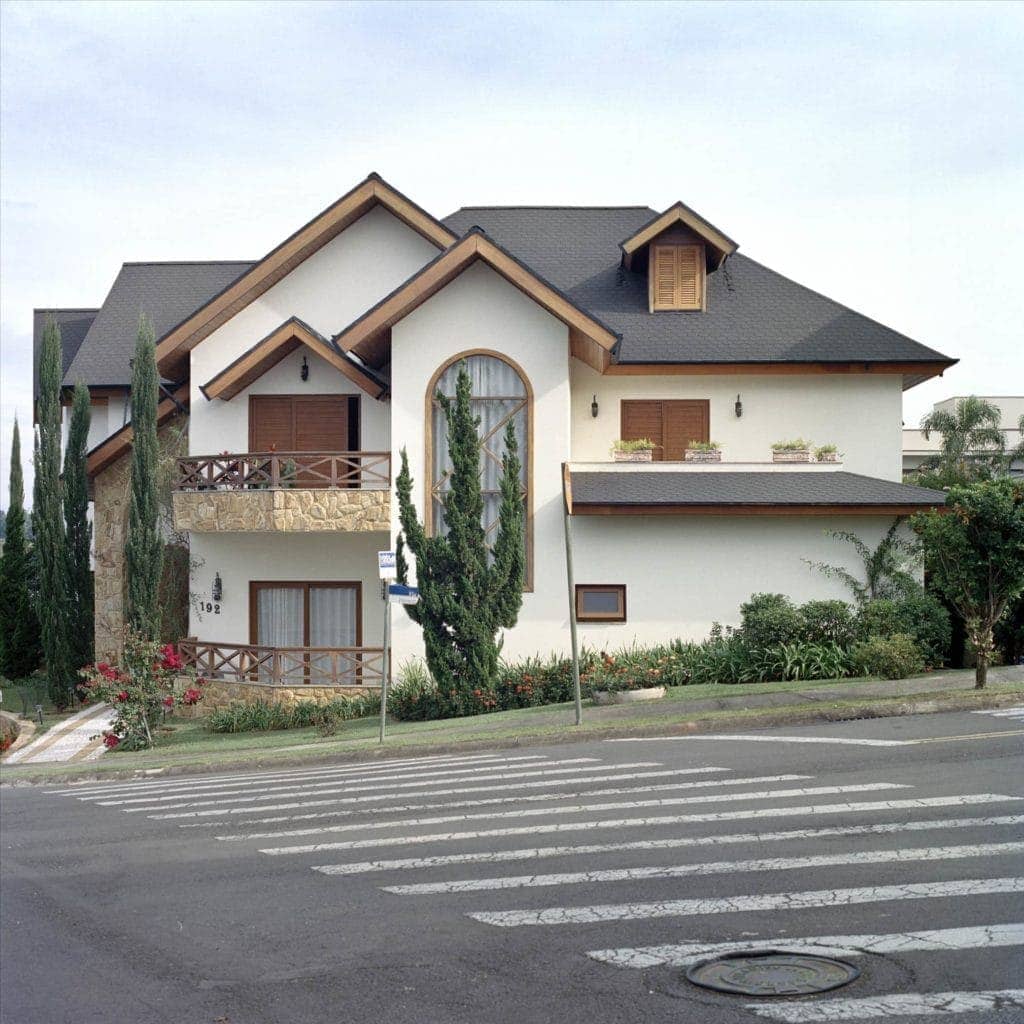 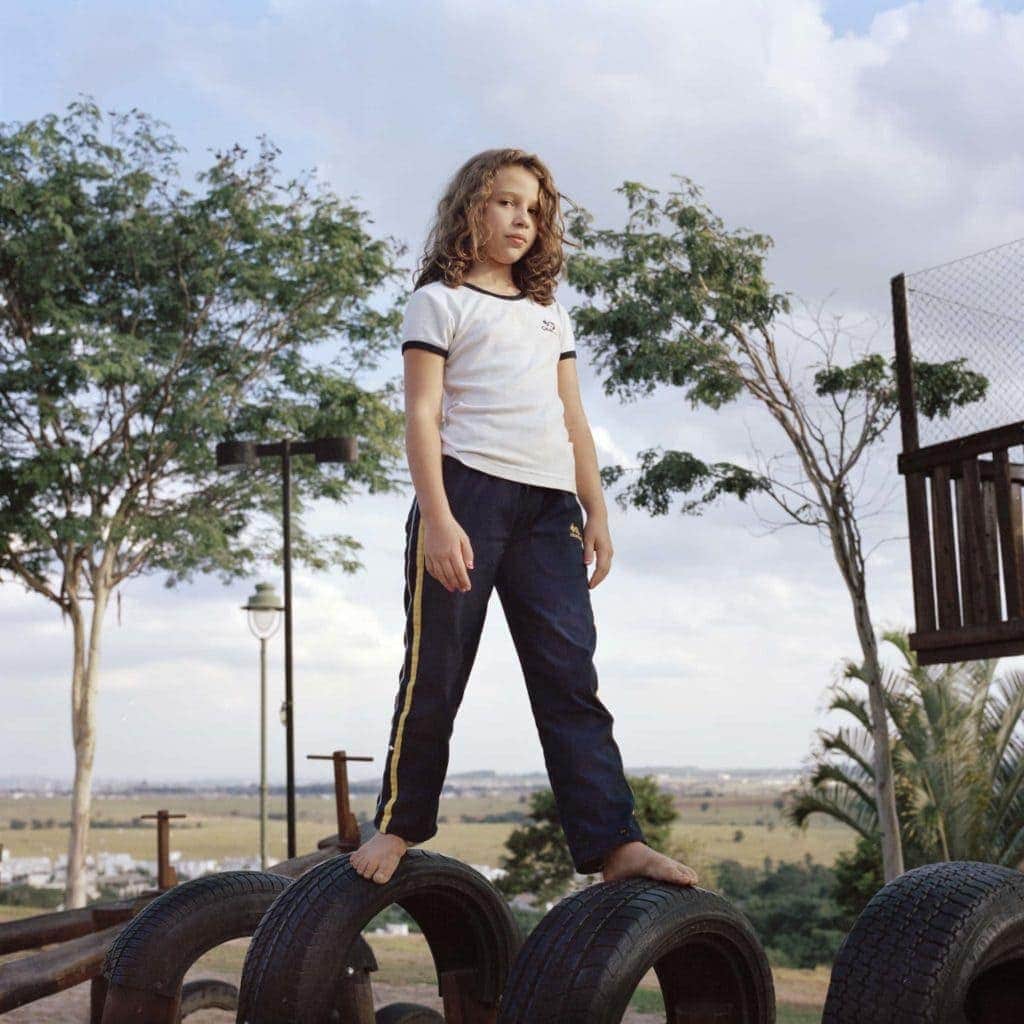 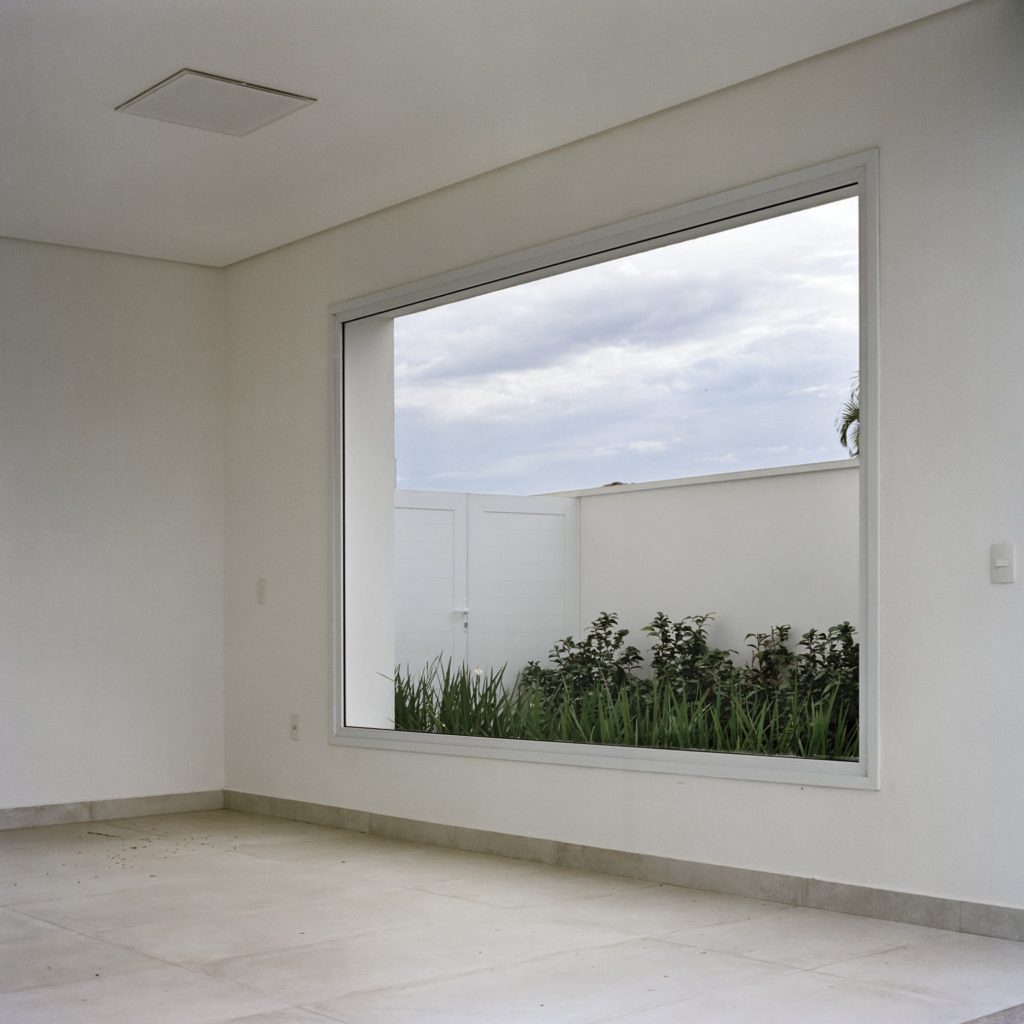 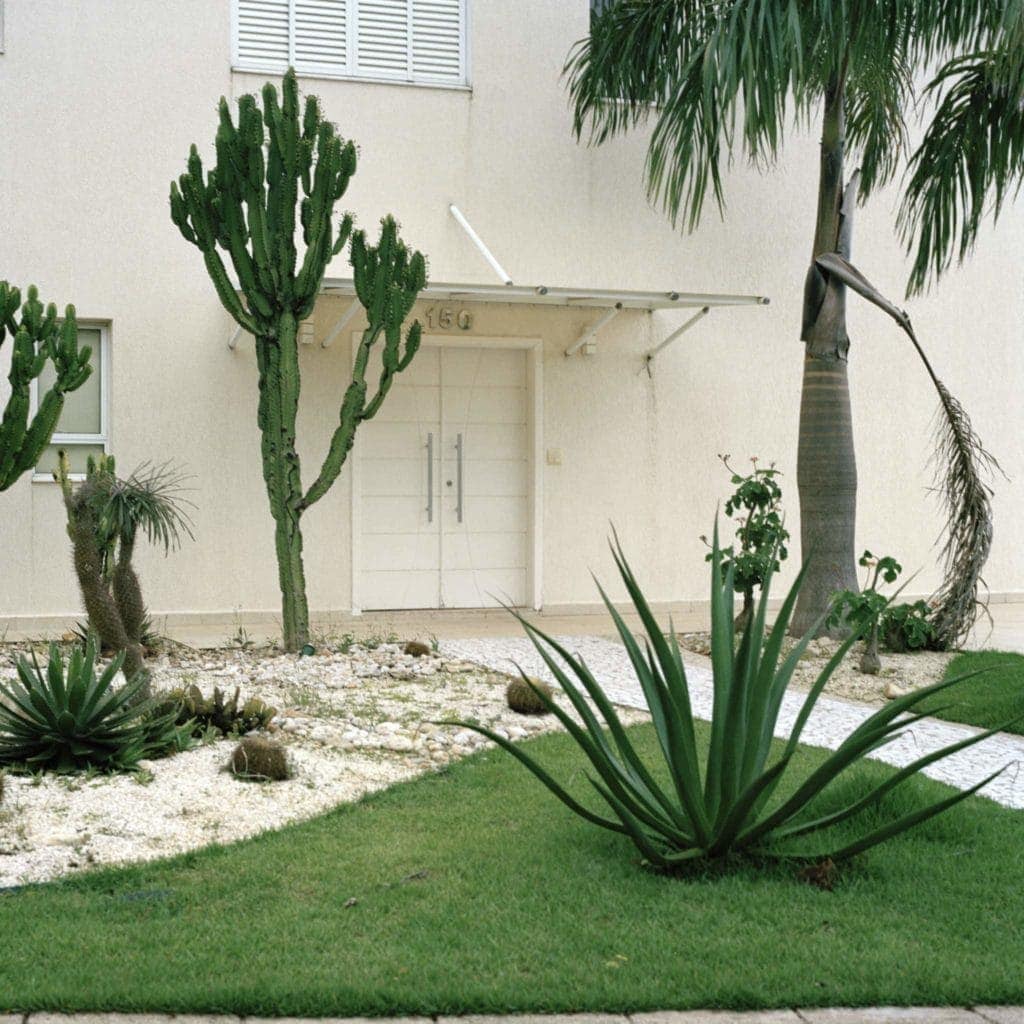 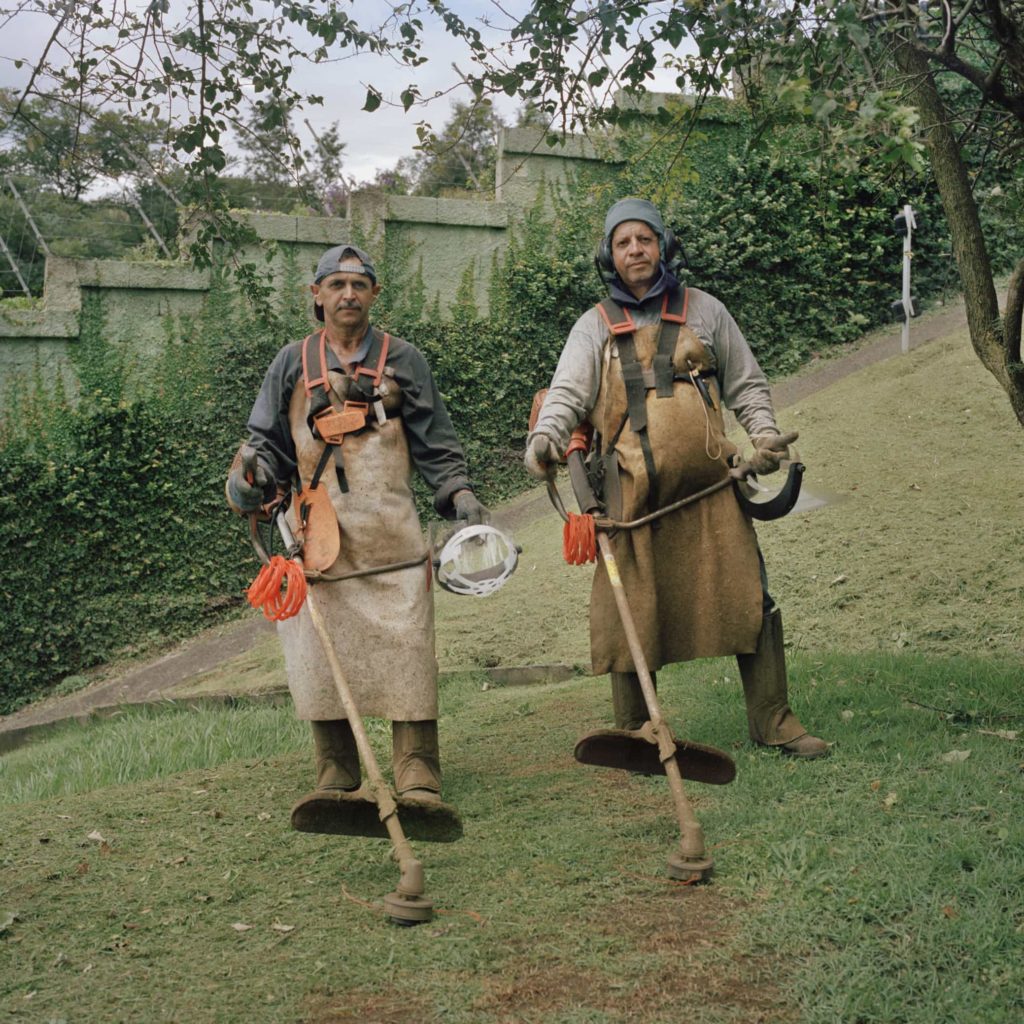 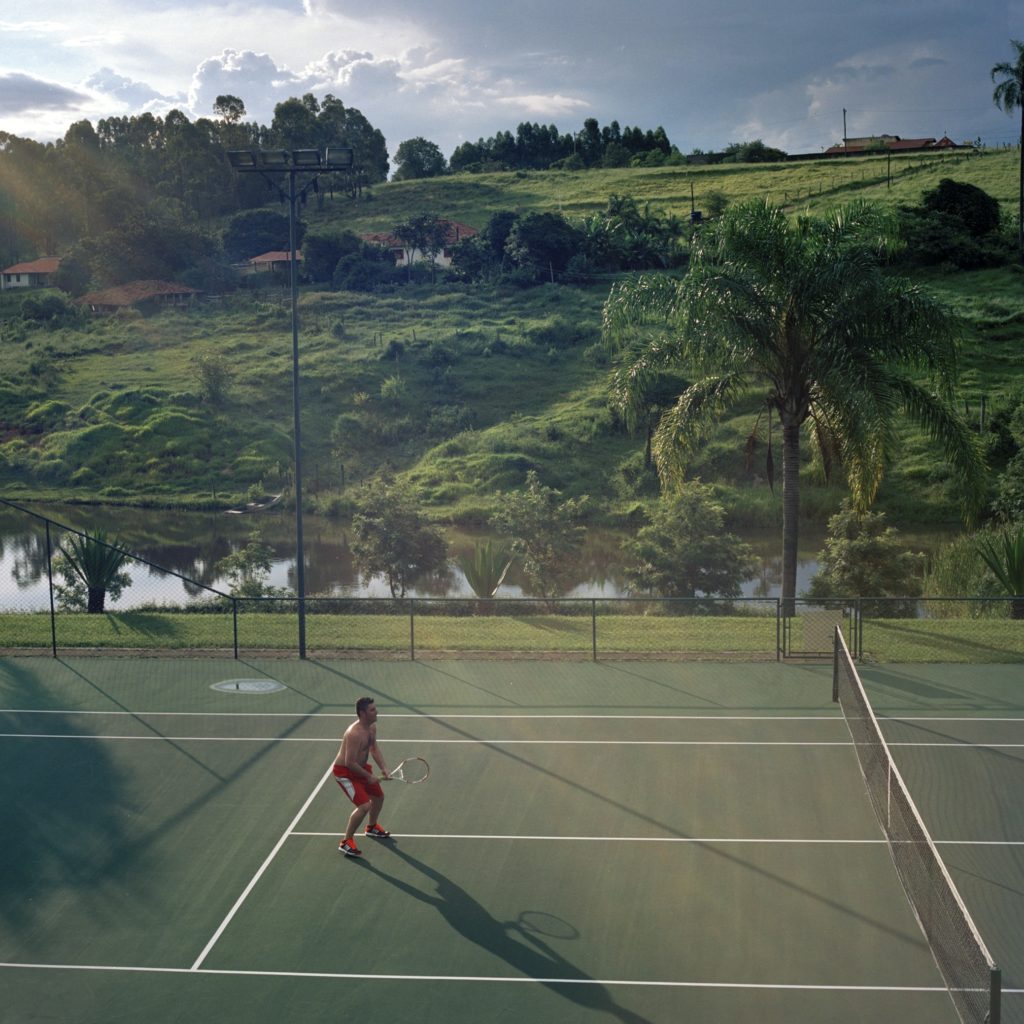 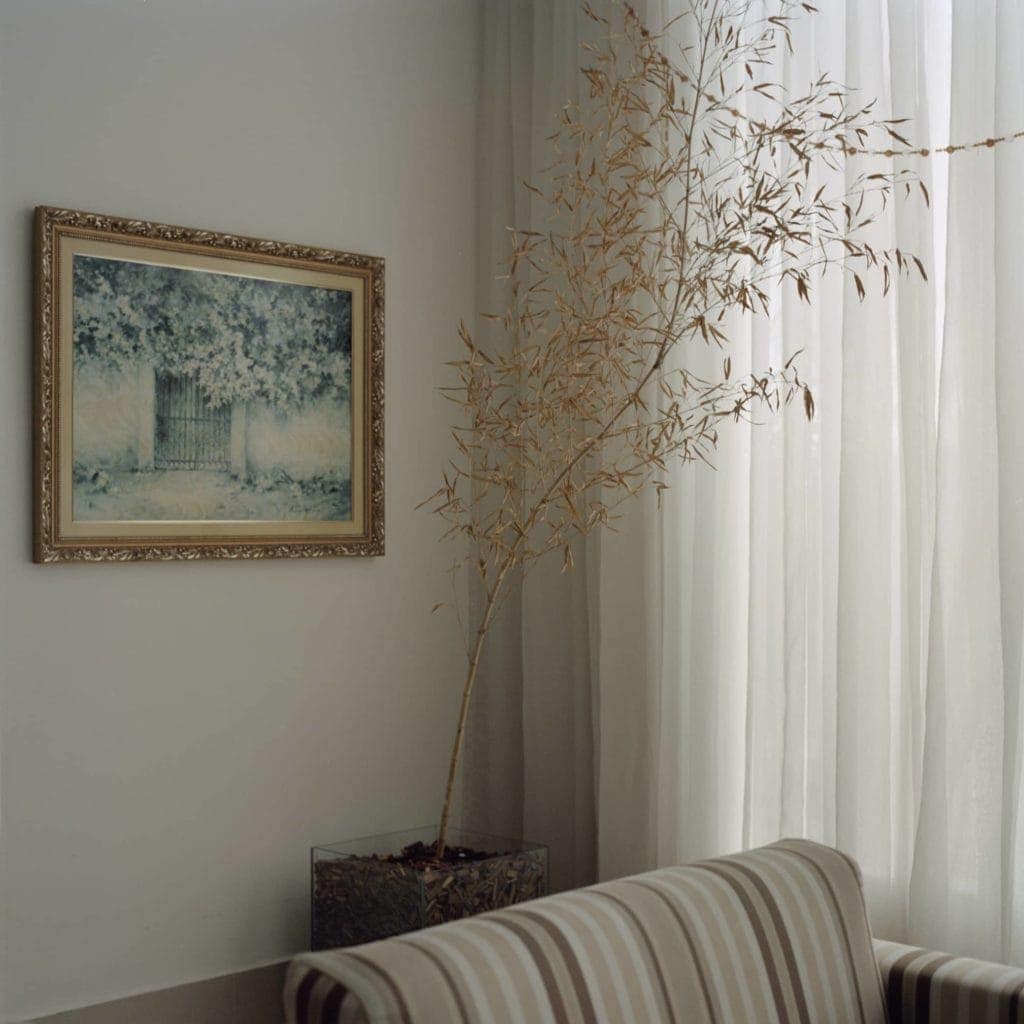 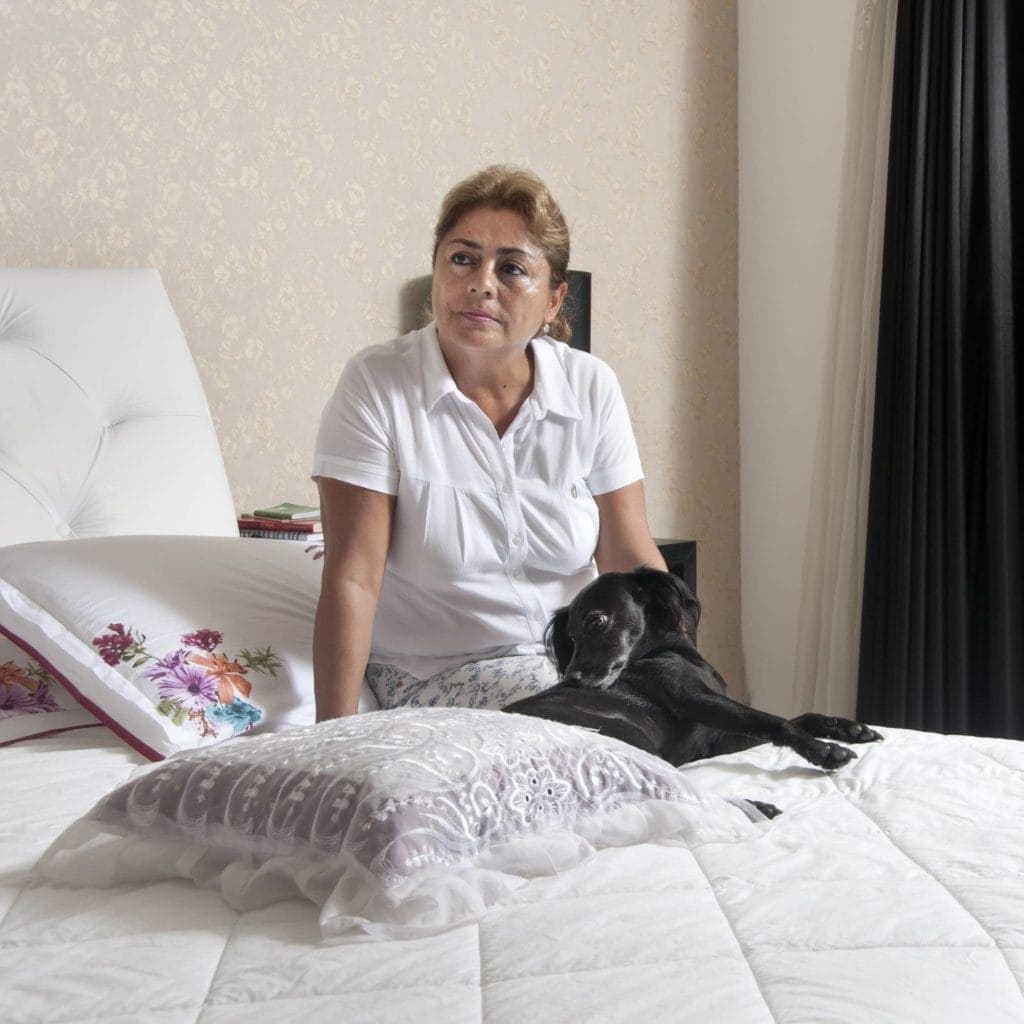 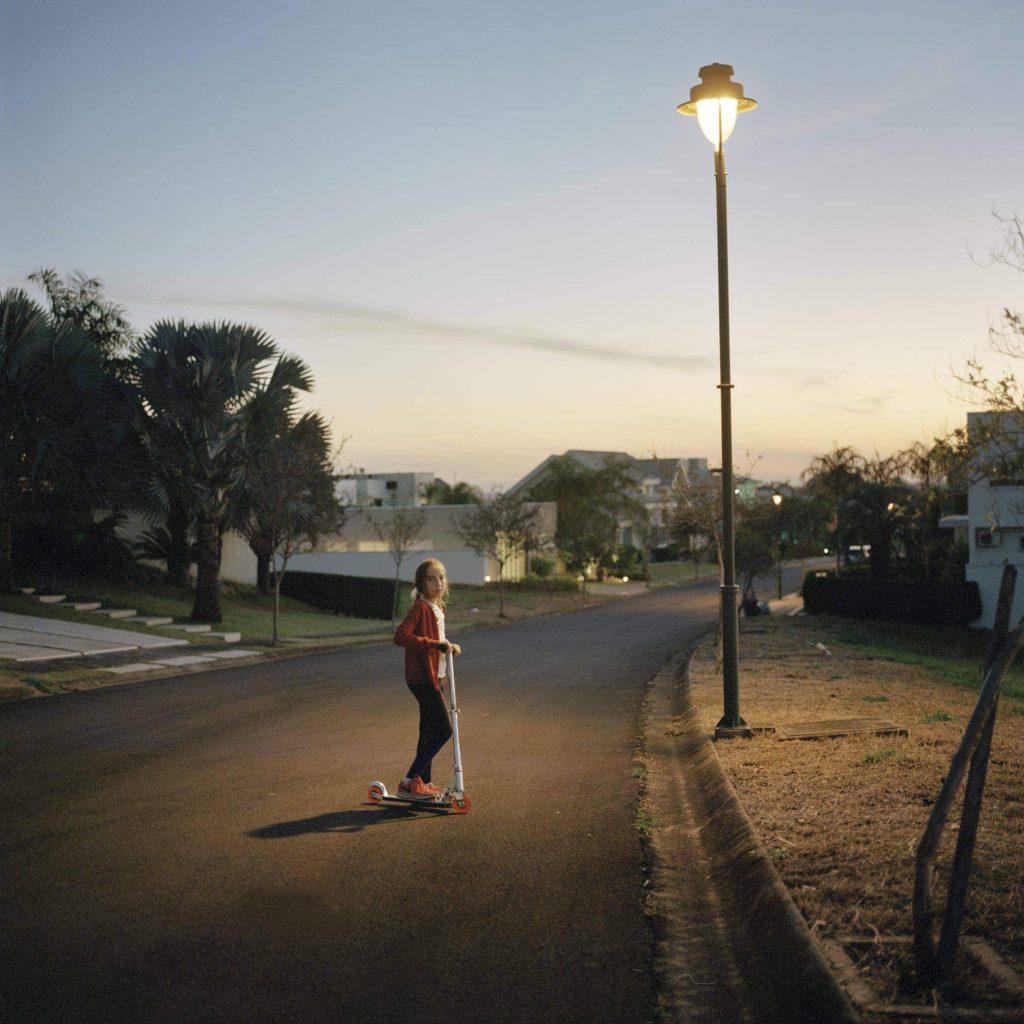 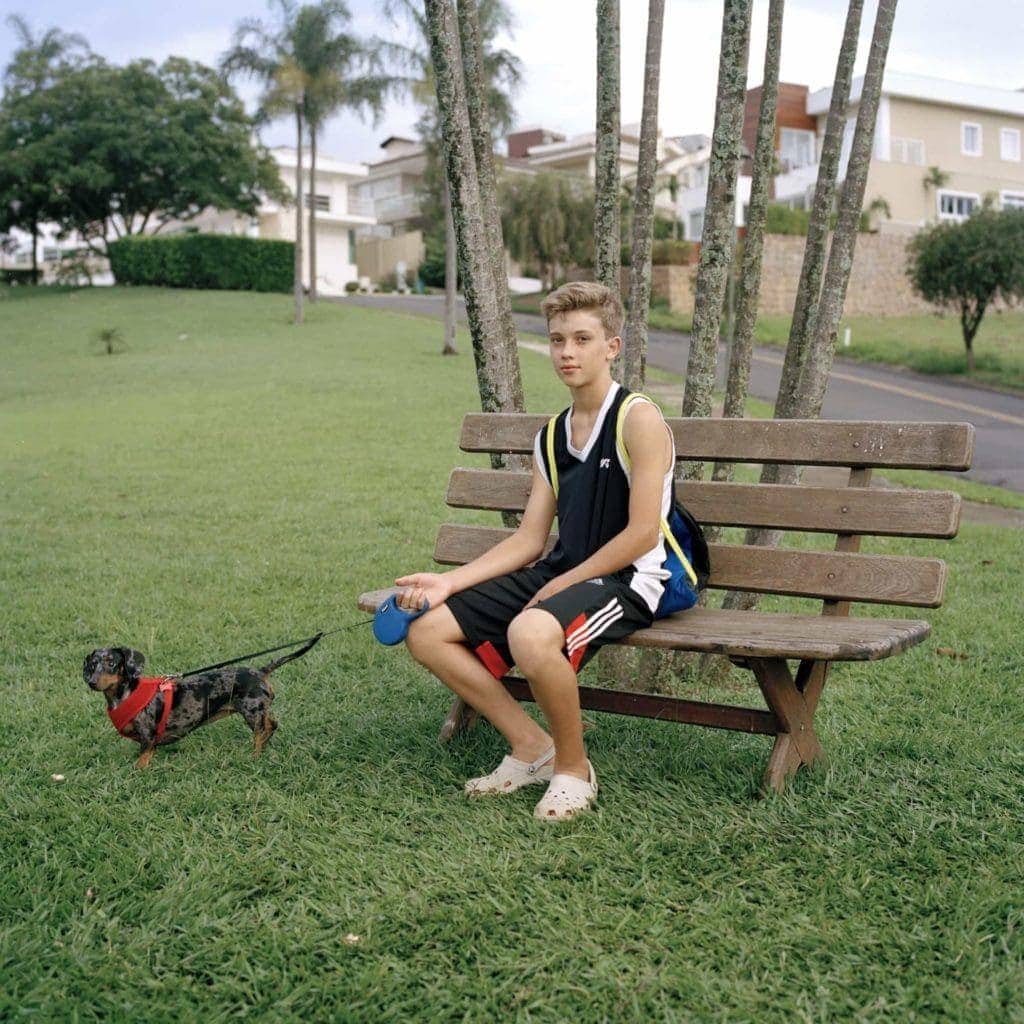 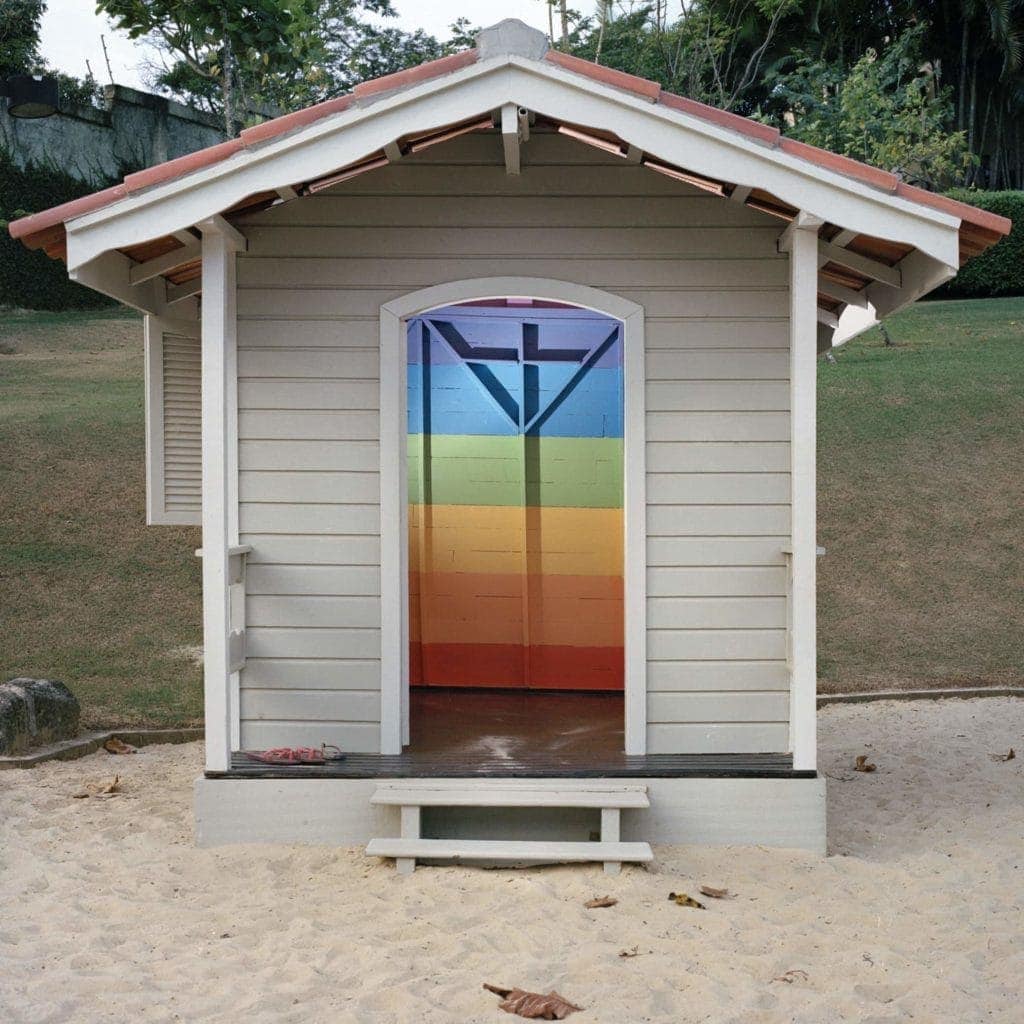 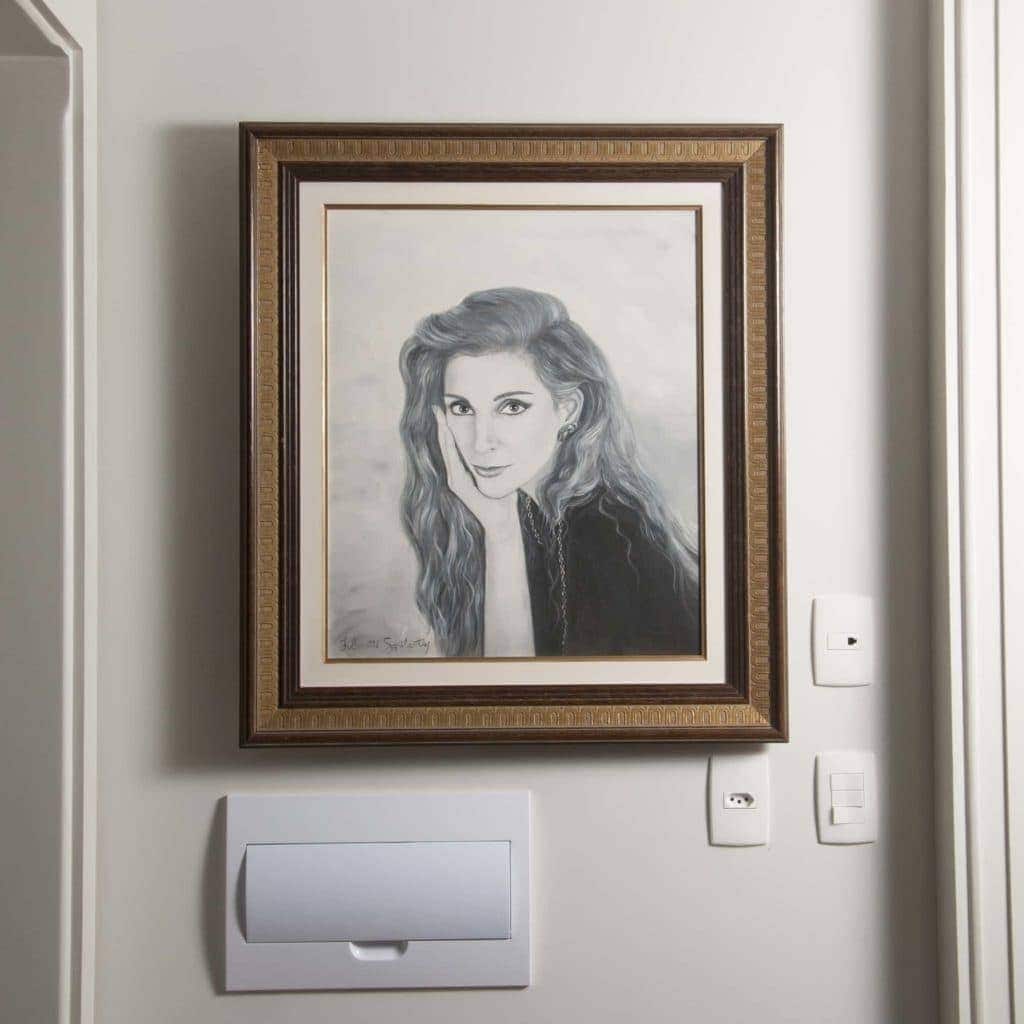 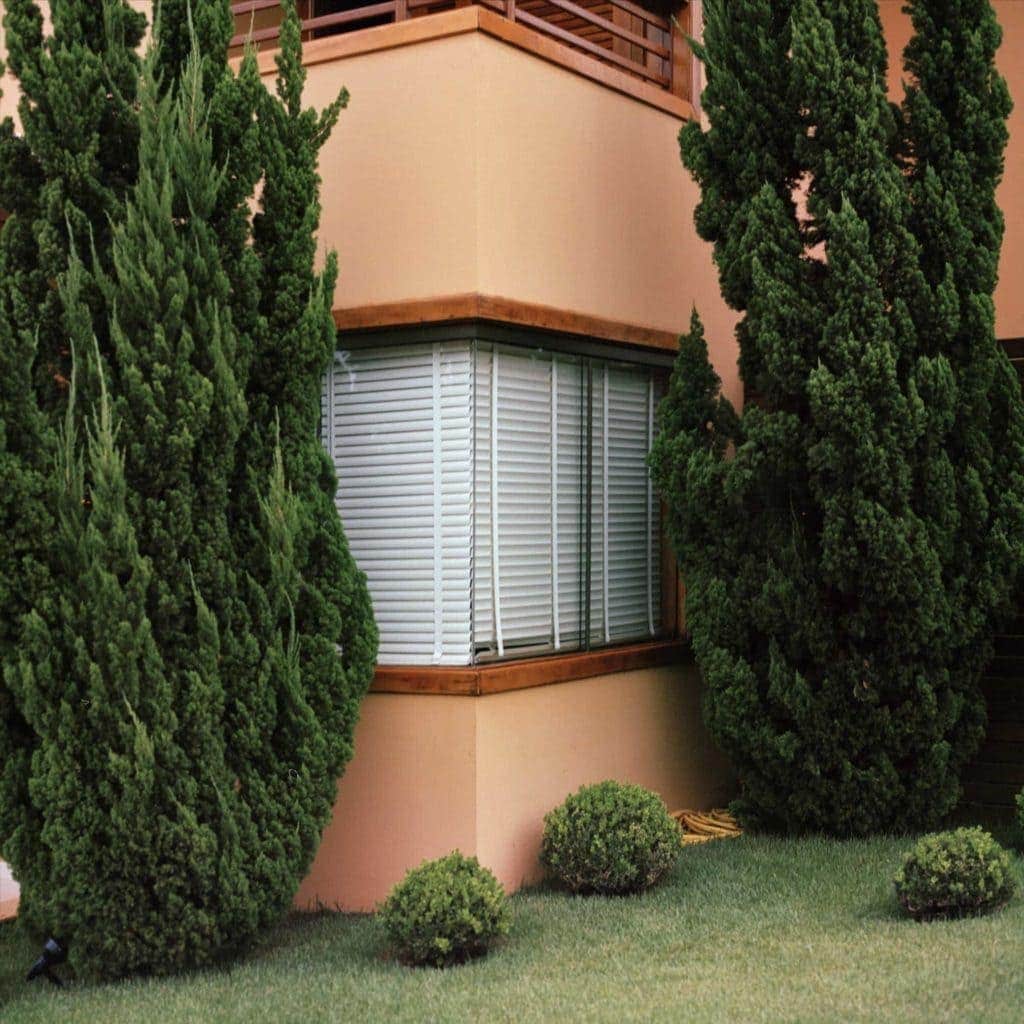 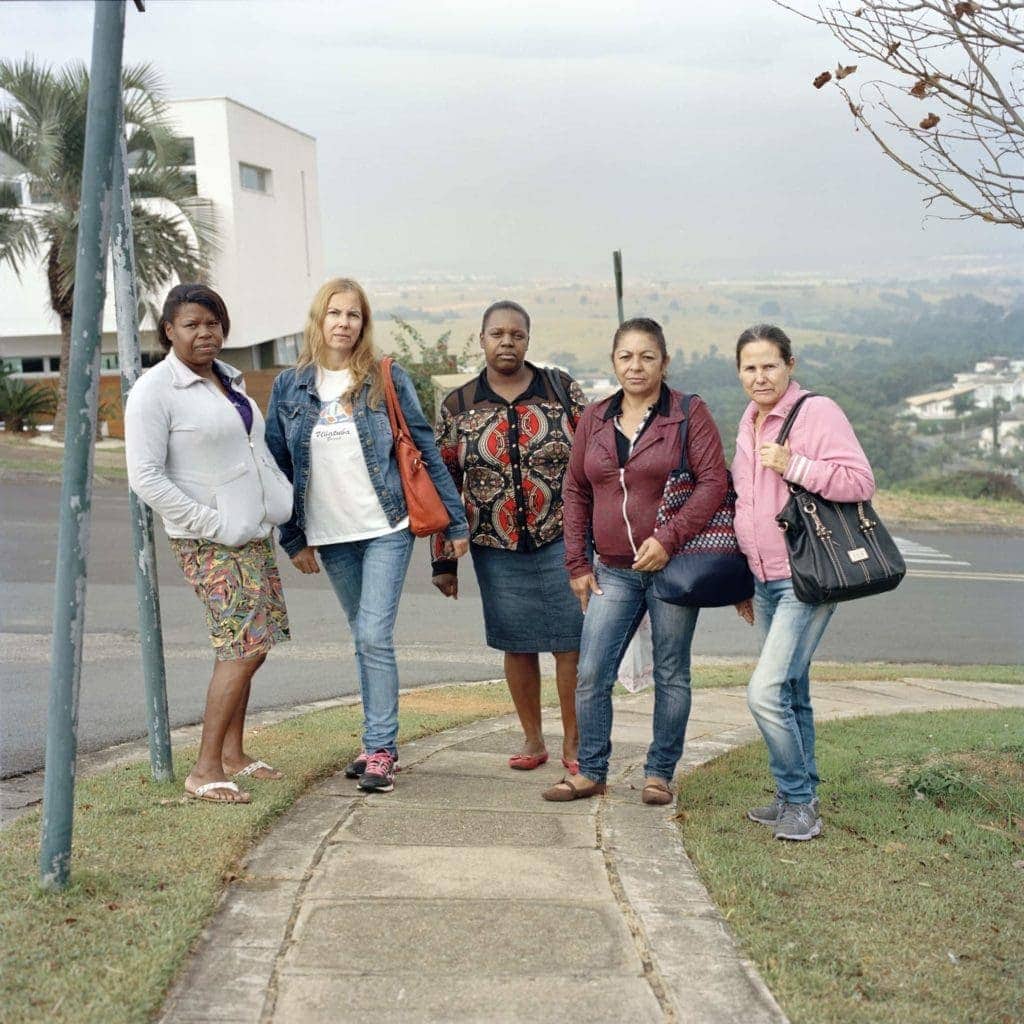 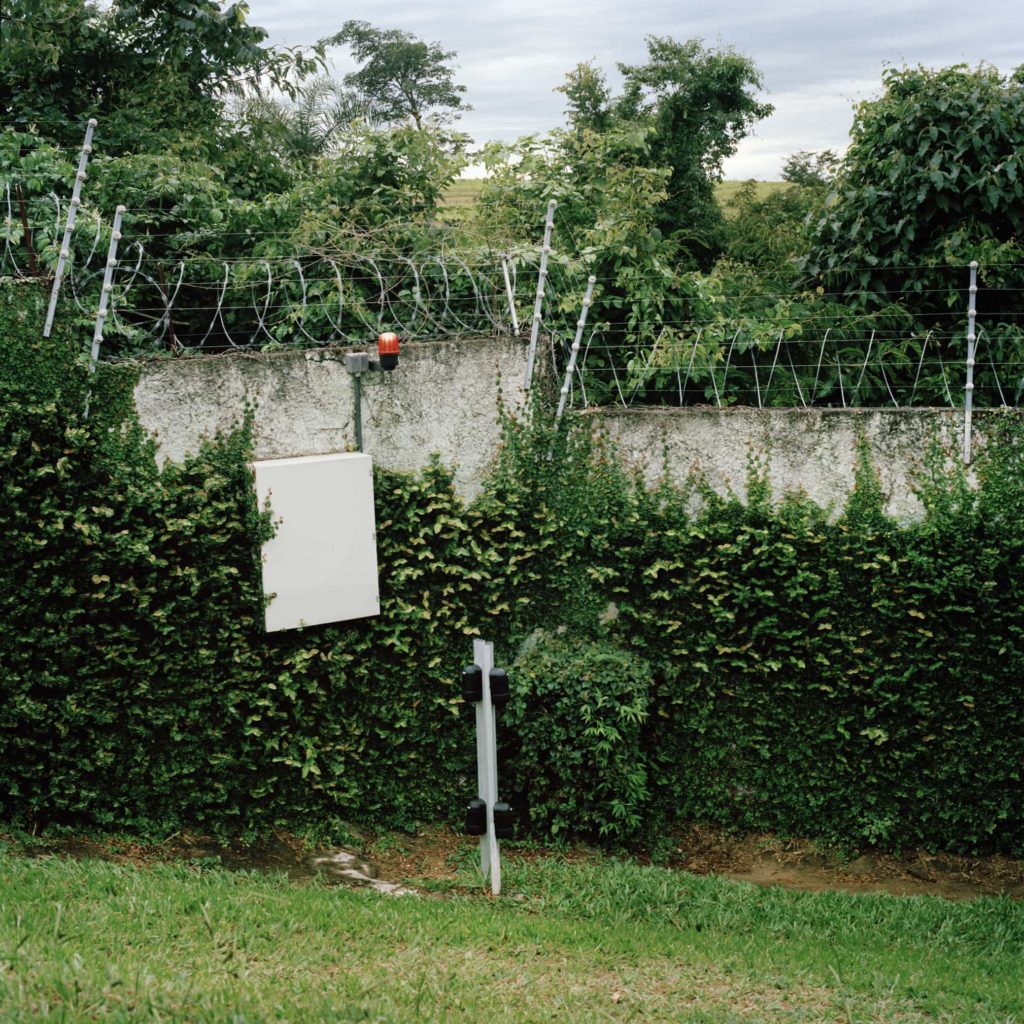 Philip Guston broke away from Abstract Expressionism in the 60s to create cartoonish works for which he was initially slated. Now, Guston’s daughter has selected from her father’s vast body of work — which includes paintings considered some of the most important of the 20th century — to find resonances with our present, uncertain times. 4 MINS  /  4 days ago

The beauty and sorrow of an emptier London

Alexis Self does what he does best: snooping and writing wherever he pleaseth. This time he explores the now quieter streets of London, in these premature dog days - appreciating the calm whilst pining for the return of pre-pandemic vibrancy. 3 MINS  /  1 week ago